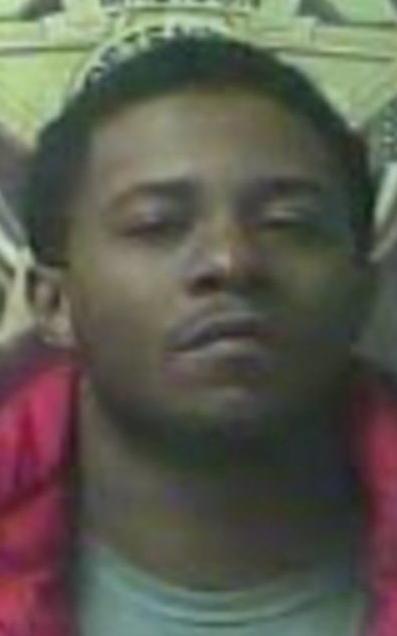 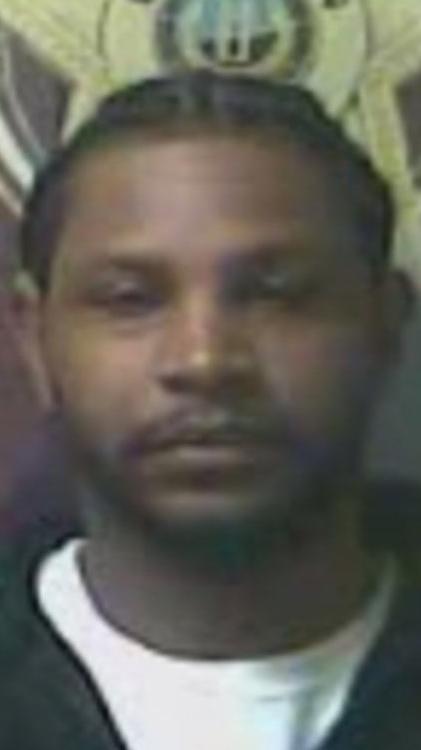 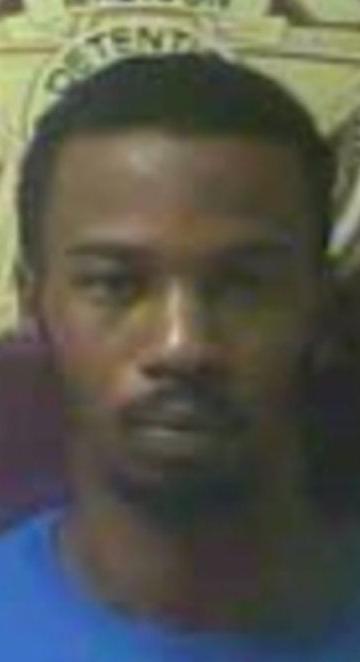 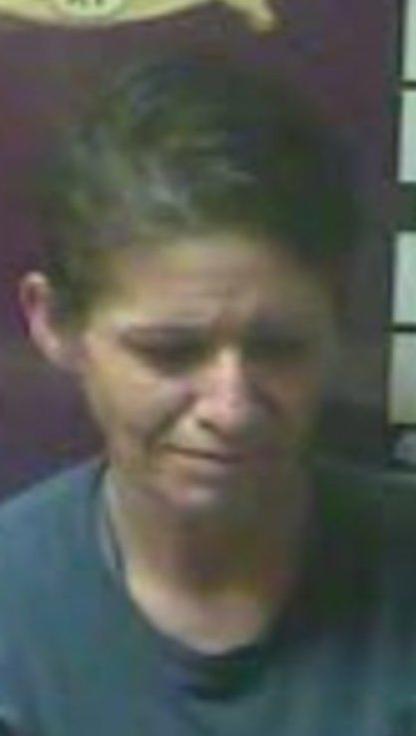 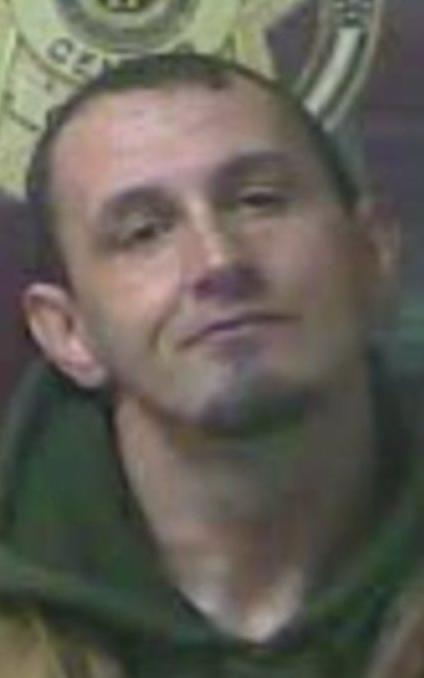 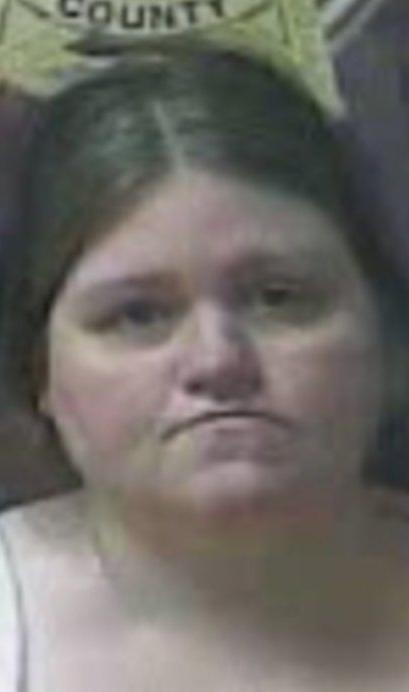 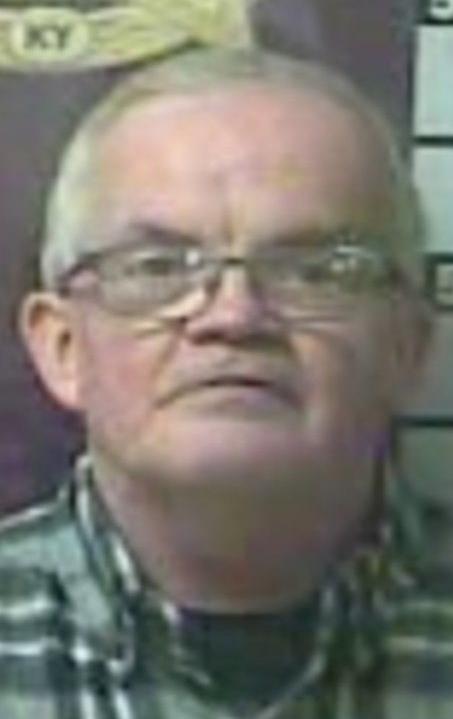 Richmond police arrested two men on drug-related charges after officers noticed a vehicle without a license plate and without a left-side brake light on East Irvine Street Friday evening.

Officers pulled over the vehicle and one of its occupants, Dante Howard, 28, South Fairview Avenue, Richmond, was wanted on a warrant for failure to appear and was detained, according to a citation.

Howard, however, admitted that some pills there were found in the back seat — gabapentin and diazepam — were his, the first citation states.

Howard and Wilkerson were both taken to the Madison County Detention Center, where they remained Monday afternoon, according to online jail records.

According to the warrant, on Oct. 18, the victim invited Moore into their home to buy drugs. The two knew each other after meeting on Plenty of Fish, a dating website, and they had met once in person before.

When Moore entered the apartment, he pulled out a handgun, pointed it at the victim and said, "give me your phone, money and marijuana or I will blow your head off," the warrant states. The victim gave Moore his smartphone, $92 and 1.5 grams of marijuana and fled.

The victim didn't know Moore's real name, but they gave police his username for Plenty of Fish, and officers submitted a search warrant to the website to learn Moore's identity. The victim was then able to pick out Moore from a photo line-up that police provided to them, the warrant states.

He was also arrested on a Fayette County warrant for contempt of court.

Moore was arrested on Glades Road in Berea and was taken to the MCDC. He was released later Monday morning, according to online jail records.