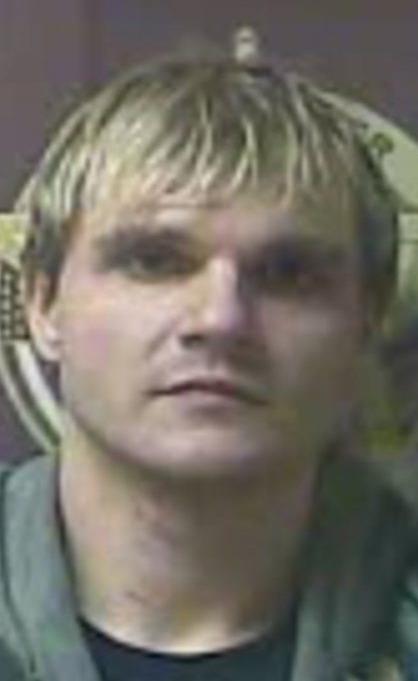 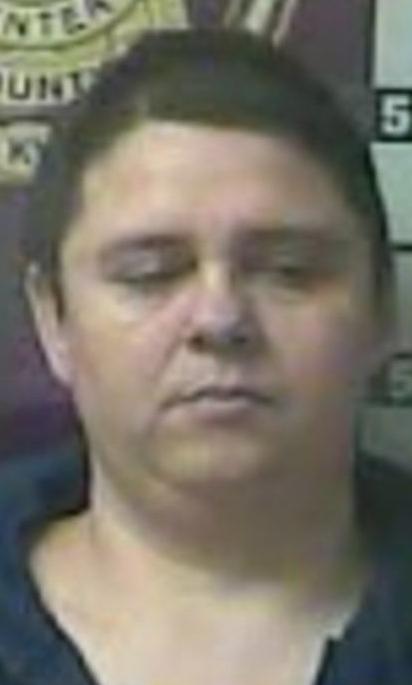 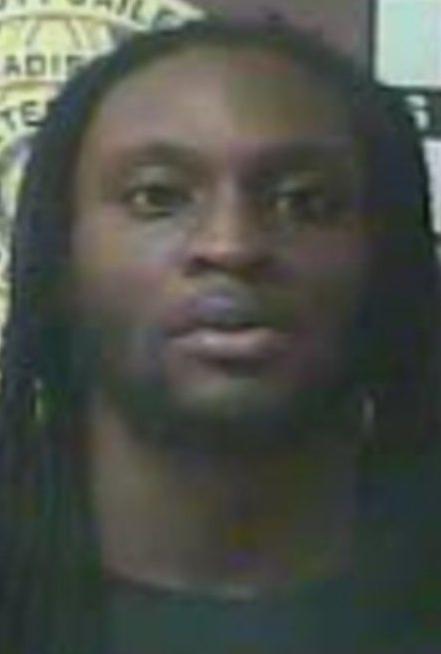 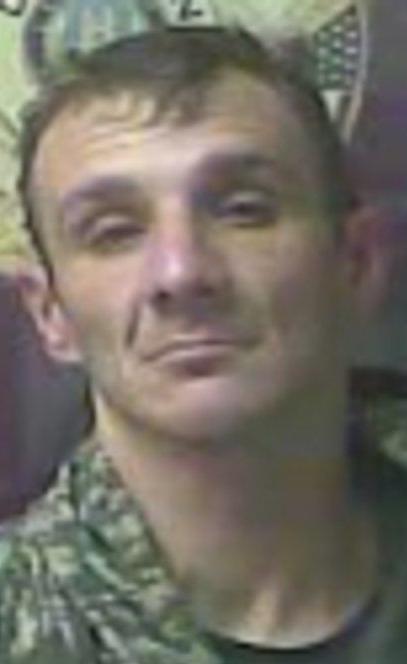 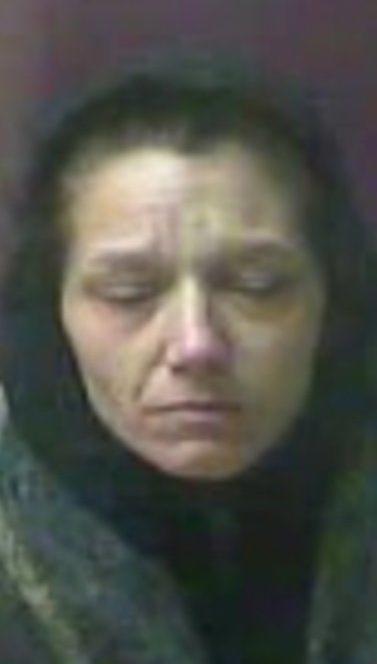 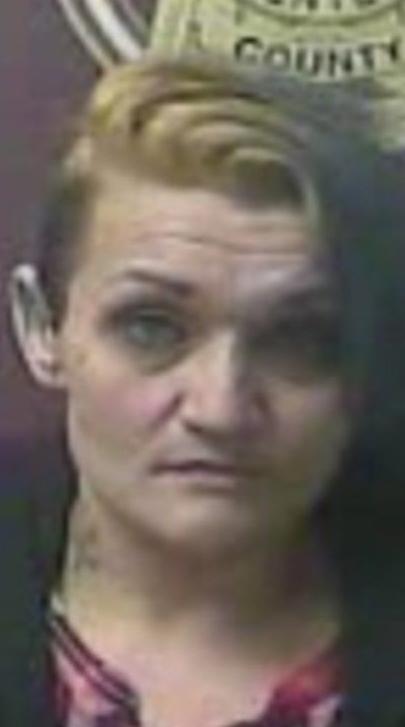 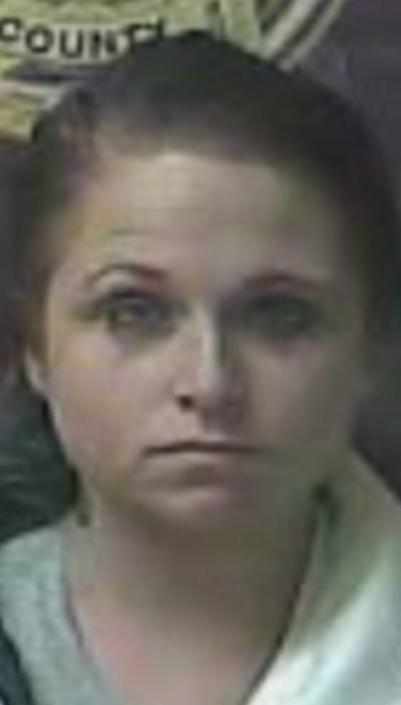 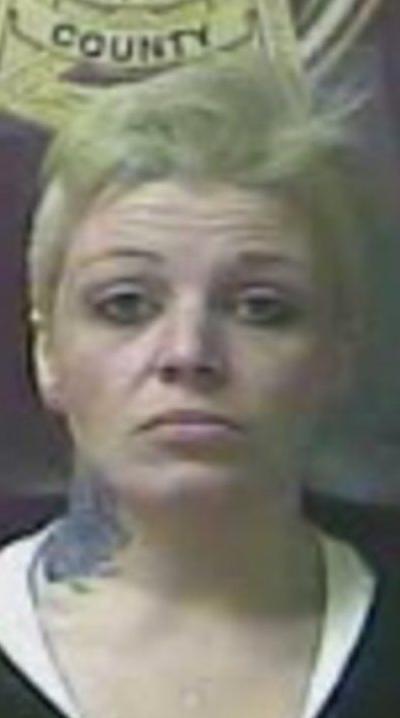 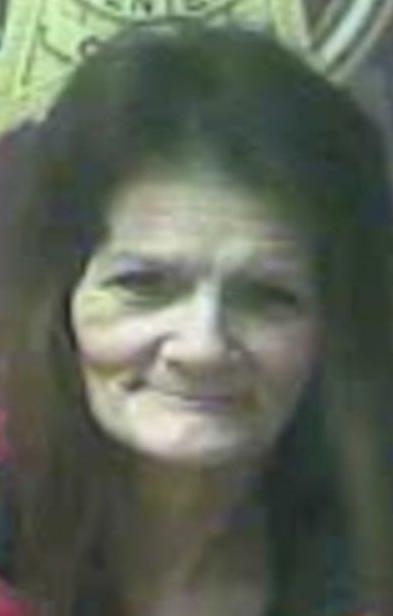 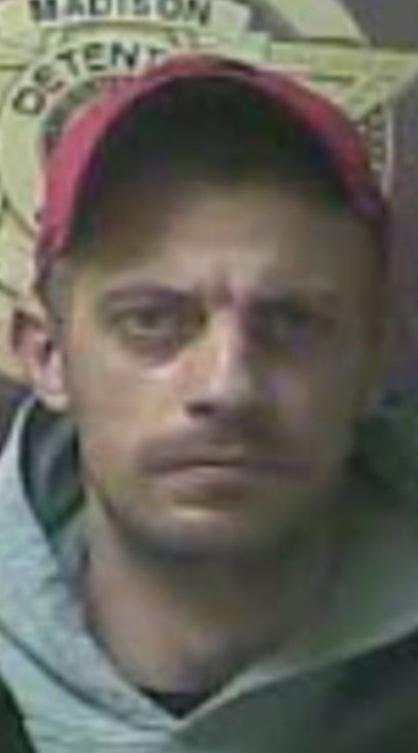 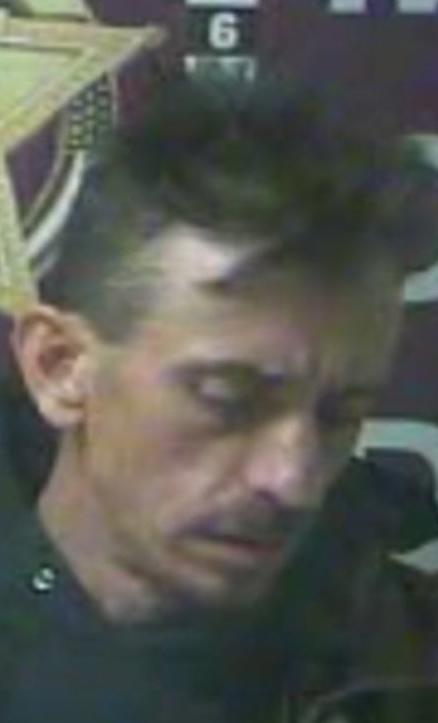 Richmond police arrested a man Monday for first-degree strangulation, fourth-degree assault, violation of an emergency protective order and marijuana possession after officers responded to Foxhaven Court in regards to a domestic disturbance on Sunday.

Officers spoke with the victim, who said he were arguing with Charles Denny, 27, Madison Avenue, Richmond, and during the argument, Denny strangled the victim, according to a citation. The victim said while he were being strangled, it was difficult to breathe, and he began to kick and punch Denny to get him to stop.

An emergency protective order was served on Denny on Monday, a second citation states.

Police were called to the same residence later on Monday, and officers were able to arrest Denny for the domestic violence charges as well as for violating the EPO that ordered him to stay at least 500 feet away from the home.

Officers spoke with Denny, who said he had been in several physical altercations with the victim on Sunday, but denied strangling the victim, the citation states. He also said he understood the EPO but that he didn't have anywhere else to go, according to the second citation.

Denny was taken to the Madison County Detention Center, where he remained Tuesday afternoon, according to online jail records.

Croucher had previously been served an EPO/DVO, and he was supposed to have no contact with the petitioner (the victim) and not destroy any property belonging to the petitioner, according to a citation. However, on Monday, Croucher was in an argument with the victim, and while arguing with them, he took an ash tray and threw it on the ground, breaking it.

The victim tried to leave the home, and Croucher used his arm to push the victim against a wall, preventing her from leaving, the citation states. A witness heard the two arguing from outside and entered the home.

The witness told Croucher to leave the home, according to the citation. However, Croucher then went to the kitchen, grabbed a knife and pointed it at the witness, the citation states. He then made threats while holding the knife.

Croucher was also arrested on two warrants for failure to appear.

Croucher was taken to the MCDC, where he remained Tuesday afternoon, according to online jail records.

Troopers then followed Thompson and noticed he had switched lanes and slowed to about 55 mph, according to a citation. Troopers also saw him swerve and activated their emergency equipment.

Thompson then swerved again, almost hitting a tractor-trailer, as he pulled over, the citation states.

While troopers talked with Thompson, they noticed a strong scent of air freshener, and Thompson said he had rented the car. Thompson explained he was from Canada and was driving to Atlanta, Georgia, to visit a friend who was opening a gym, the citation states. He said he always puts air fresheners in his rental cars.

Troopers felt that the air fresheners were there to mask another odor and asked Thompson if there were drugs in the vehicle or large amounts of cash, the citation states.

Troopers asked to search the vehicle, and Thompson agreed initially, but then asked if it was necessary and what time it was, according to the citation. A police dog then was used to see if there were drugs, and the dog gave a positive indication to the presence of drugs.

Troopers then searched the vehicle and found 100 vacuum-sealed bags of high-grade marijuana buds, the citation states.

Thompson was taken to the MCDC, where he remained Tuesday afternoon, according to online jail records.