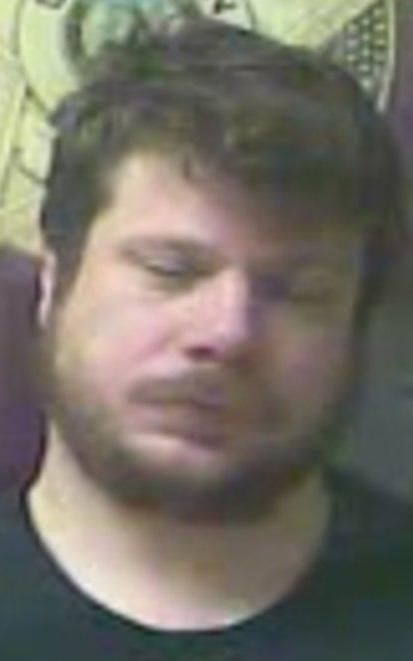 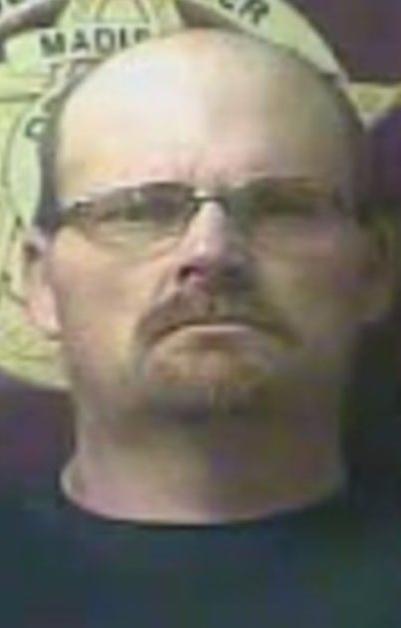 Richmond police arrested a man on a Madison County warrant Wednesday morning that charges him with first-degree strangulation and fourth-degree assault.

According to the warrant, Nikki McLean, 35, Boggs Lane, Richmond, was in an argument with the victim on Sept. 20. McLean then threw the victim onto the ground, into the side of a garage and back onto a deck, where the victim landed on their back.

McLean was arrested at his home and was taken to the Madison County Detention Center, where he remained Wednesday afternoon, according to online jail records.

• Bobbie Jones, 38, Big Hill Avenue, Richmond, operating a motor vehicle while under the influence of alcohol/drugs/etc. and second-degree wanton endangerment.