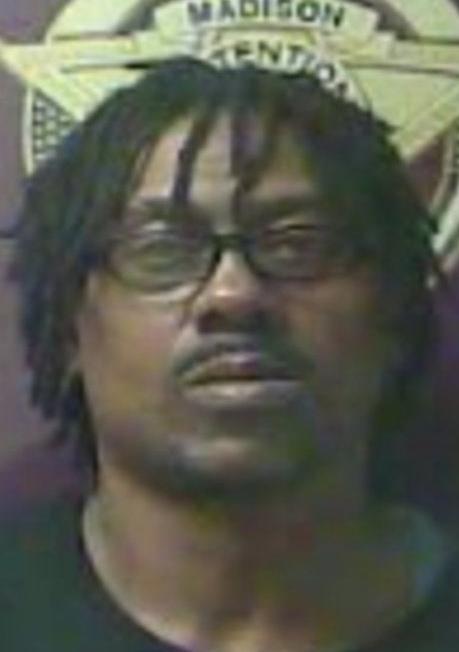 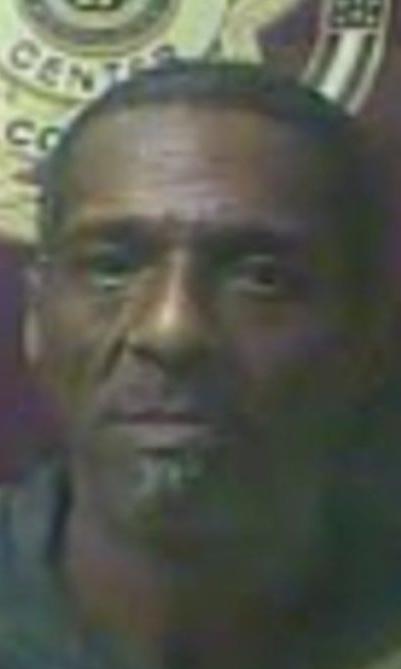 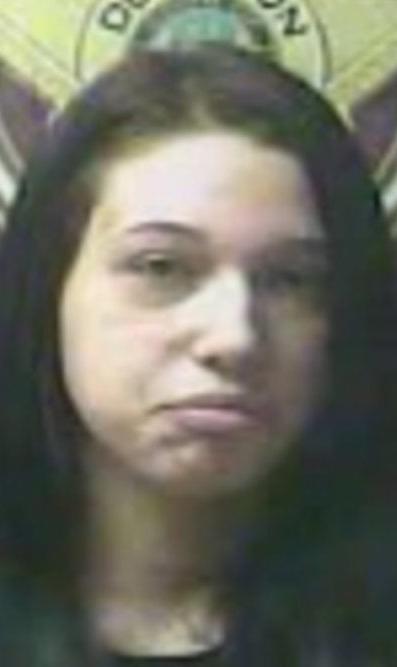 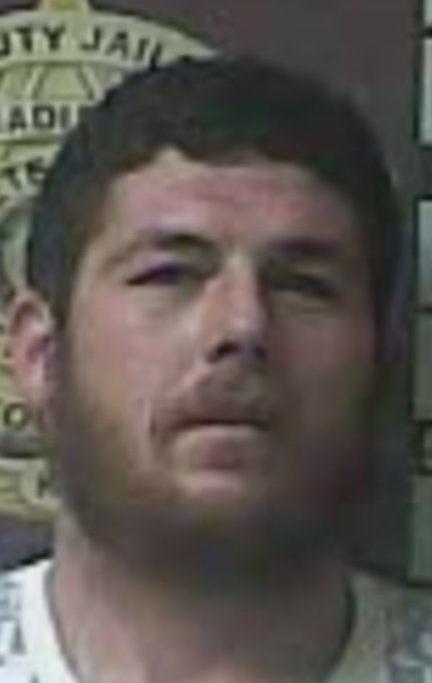 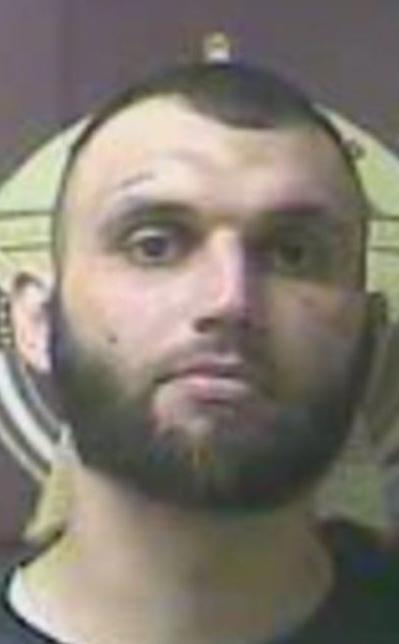 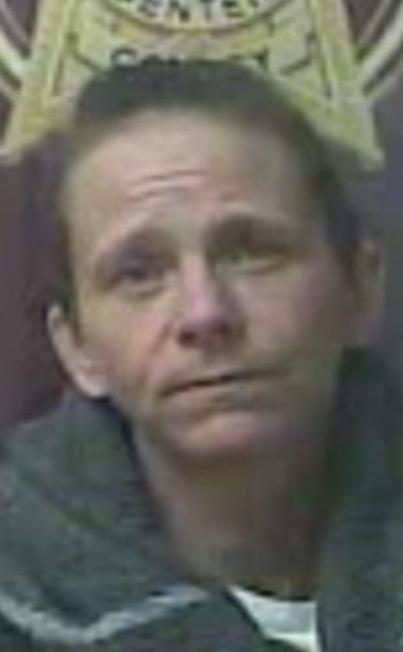 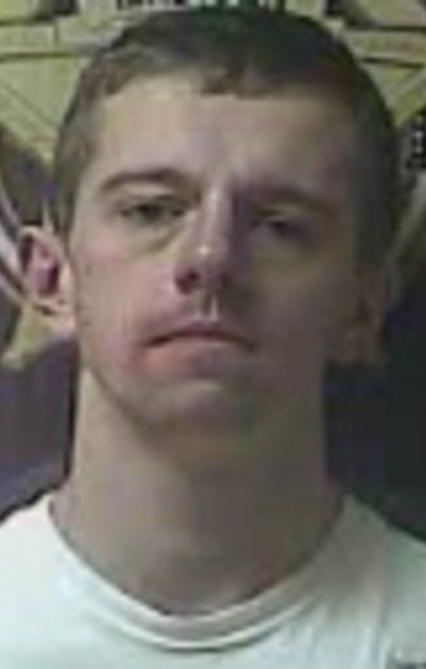 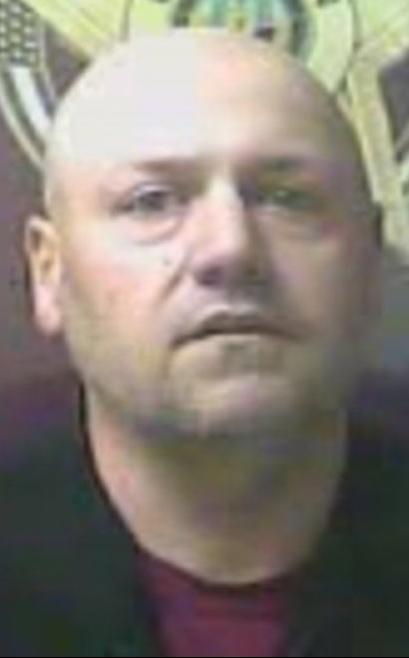 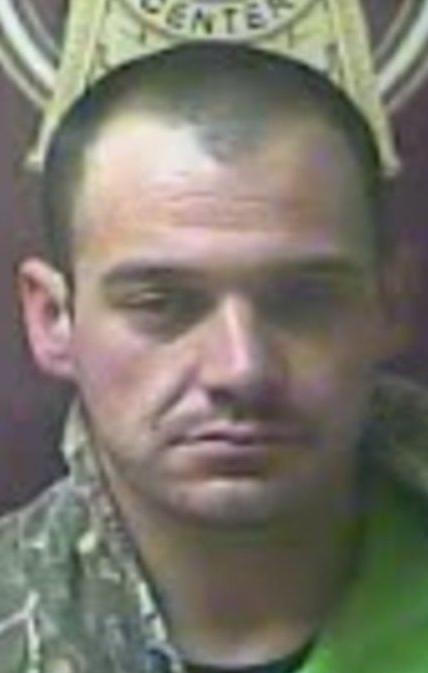 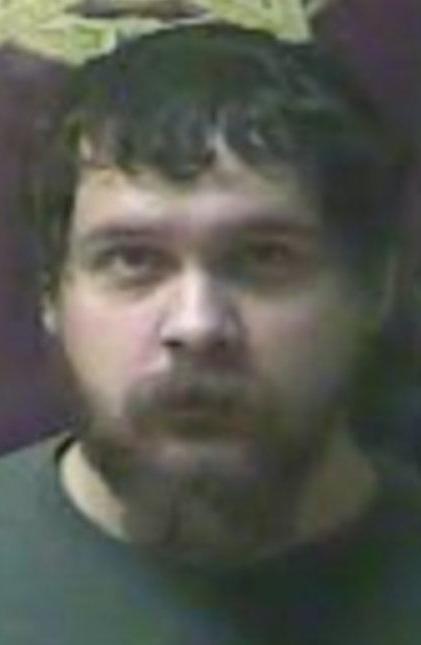 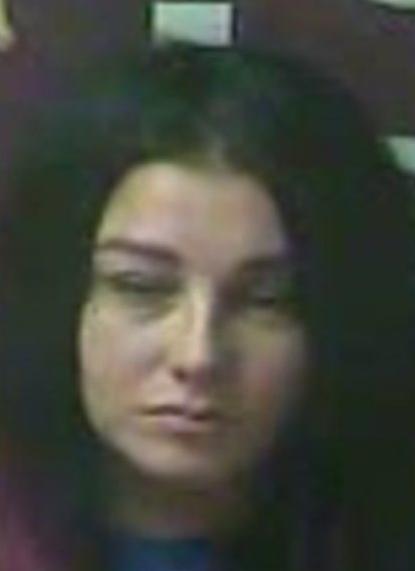 Police spoke with the victim, who said Carlos Igo, 46, Short Street, Richmond, woke them up, arguing with them, according to a citation. The victim tried to walk to a different room, and Igo punched them, knocking them to the floor.

While the victim was on the floor, Igo began striking them with closed fists, the citation states. The victim told police he struck them 30-40 times.

Igo also placed his hands around the victim's neck and strangled them, the citation states.

Police forcibly arrested Igo and took him to the Madison County Detention Center, where he remained Tuesday afternoon, according to online jail records.

Officers arrived and spoke with the victim, who said Chenault wanted the jacket that the victim had just purchased, but they didn't want to give it to Chenault, according to a citation. Chenault then became upset and punched the victim's mouth and head.

Officers went to the home and noticed broken glass at the doorway, the citation states. Chenault said the victim was hitting him, and he pushed the victim back in self-defense.

Police asked to enter the home, and Chenault eventually agreed and began picking some things up, the citation states. Police saw a pipe commonly used for drugs in plain view on the table in the area he was gathering stuff.

Officers continued to ask about the assault, and Chenault said when he shoved the victim, his hands were on the victim's throat, the citation states.

Police arrested Chenault and gathered the pipe, along with another pipe. He was taken to the MCDC, where he remained Tuesday afternoon, according to online jail records.

Through investigation, officers learned Means was driving a vehicle that shots were fired from, according to a citation. Witnesses at the scene said Means was there with two other suspects and left with those suspects after an altercation.

Shortly after they left, several gunshots were fired, the citation states. Video surveillance displayed a vehicle matching Means' in the area of the incident, which happened near North Madison Avenue and Robbins Drive, with a suspect firing gunshots from the sunroof of the vehicle.

A home in the area was damaged by the bullets, the citation states.

Means was taken to the MCDC, where she remained Tuesday afternoon, according to online jail records.

Madison County sheriff's deputies arrested Brock Cody, 34, Stoney Creek Way, Berea, for first-degree controlled substance trafficking (2 grams or more of methamphetamine), third-degree controlled substance possession (drug unspecified), delivering/manufacturing drug paraphernalia, license to be in possession and reckless driving Thursday afternoon after deputies learned he was on Forest Lane in a location where police have made arrests previously and were told he had narcotics on him.

Deputies went there and saw a U-Haul truck pulling out from the location, and when he was on Old Highway 52, deputies recognized him as Cody, according to the citation. Cody then made a left on Moberly Road, crossing the center line of the roadway, and deputies pulled him over for the traffic violation.

Police asked Cody for his license, and he said he didn't have it on him, the citation states. Deputies also asked him if he had a firearm on him, because he had weapons on him during a previous time when he was arrested.

Cody said he had a gun in the center console area, and deputies retrieved it, the citation states.

Deputies then asked to pat him down, and Cody consented, the citation states. They found a box in his pants, and Cody accused police of harassing him.

Deputies then retrieved a set of scales, and he said that was all he had, but deputies heard something rattle and found a container with five Xanax bars, and a bag with 17 grams of suspected methamphetamine.

Cody was taken to the MCDC, where he remained Tuesday afternoon, according to online jail records.