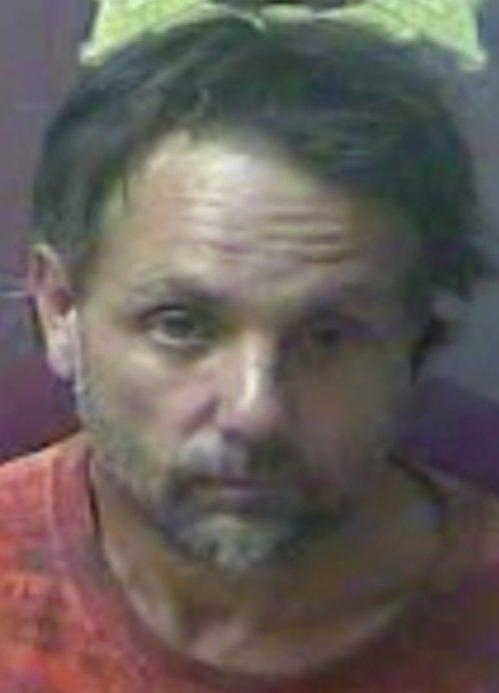 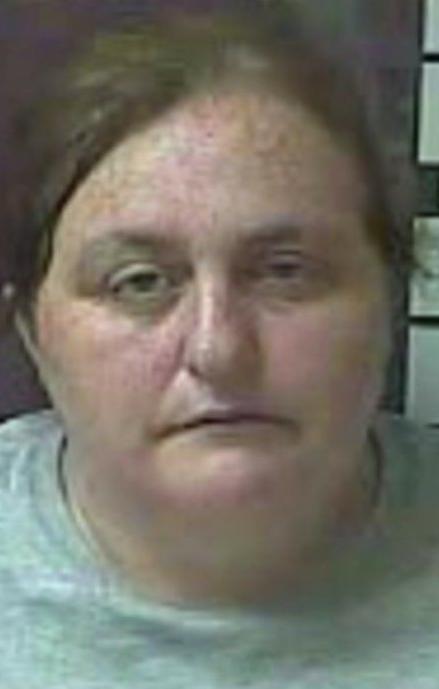 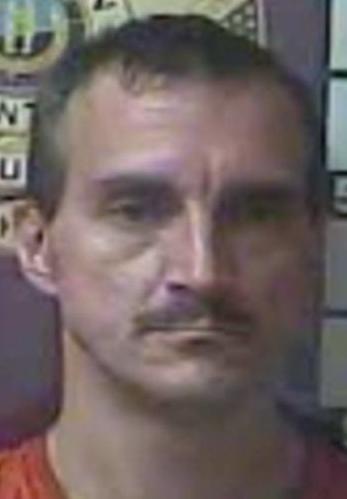 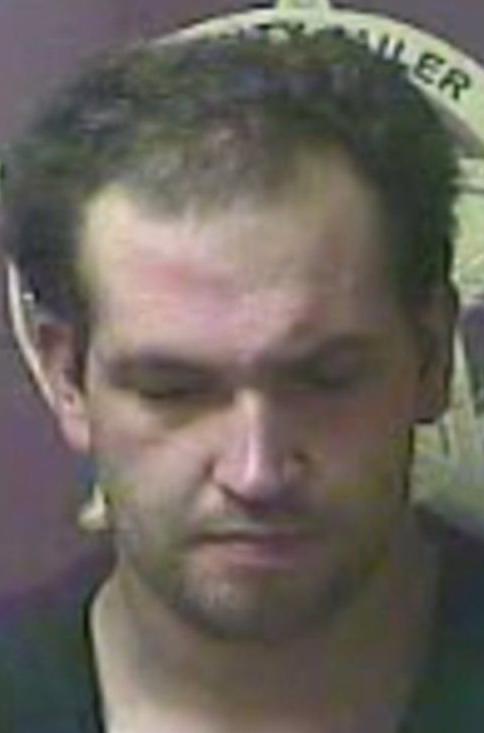 Kentucky State Police arrested a man for theft by unlawful taking ($500 or more, but less than $10,000) Sunday after troopers were called about a storage shed that was stolen from Charlie Norris Road on May 17.

The victim said the shed is valued at $8,570, according to a citation. The victim also informed troopers she saw that shed at a residence on College Hill Road.

The homeowner went to the Charlie Norris Road address where the shed was stolen from to meet Lewis, who said he just finished paying off the shed and would sell it for $2,000, according to the citation. The homeowner paid $500 as a down payment and took the shed and has since given Lewis an additional $1,000.

Troopers informed the victim of what happened, and the victim said they never gave Lewis permission to sell the shed, the citation states.

Police went to the Charlie Norris Road address and asked Lewis what happened between him and the homeowner who bought the shed, the citation states. Lewis continually said he didn't know what police were talking about and denied selling the shed.

Before Lewis was taken to the Madison County Detention Center, troopers asked him multiple times if he had any drugs or narcotics on him, and he said he didn't, according to a second citation. However, while in the jail, a deputy jailer found a baggie of crystal methamphetamine, weighing about 1 gram, in his shoe.

Lewis told law enforcement he forgot the methamphetamine was in his shoe, the citation states. He was booked into the MCDC and was also charged with first-degree controlled substance possession (methamphetamine) and first-degree promoting contraband.

He remained in jail Monday afternoon, according to online jail records.

According to the warrant, between Thursday and Friday, Sparks called and messaged another person 68 times via Facebook. Several of the messages were threatening.

Sparks also spoke with the victim's father and "told him he should just die from cancer," the warrant states. She additionally threatened to assault the victim, telling the victim to meet her Friday morning.

Sparks was taken to the MCDC, where she remained Monday afternoon, according to online jail records.

Kentucky State Police arrested James Hicks, 42, Slate Lick Road, Berea, for theft by unlawful taking ($500 or more, but less than $10,000) after troopers were called about a vehicle that was stolen.

The victim told troopers Hicks took the vehicle, valued at $800, to Lanham Iron and Metal to be scrapped, according to a citation. The victim had gone to the business and found out Hicks signed for the vehicle to be scrapped for $164.44.

The victim told police they never gave Hicks permission to tow or scrap the vehicle and wasn't aware he was doing it until they arrived home and noticed the vehicle missing, the citation states.

Troopers spoke to Hicks, who said he didn't know where the vehicle was, according to the citation. He said he only saw a tow truck take the vehicle two days earlier and denied being involved.

Hick was taken to the MCDC, where he remained Monday afternoon, according to online jail records.

Troopers first saw Ball passed out behind the wheel of a vehicle on the Eastern Bypass, according to a citation. They approached the vehicle, which had the windows down, and yelled at Ball for several minutes to wake him up.

Eventually, a trooper smacked Ball on the side of his neck to wake him up, and he appeared to be under the influence of a narcotic, the citation states. Ball then failed a field-sobriety test and said he had taken methamphetamine the previous night.

Ball was arrested, and troopers asked him if he had any drugs on him, to which he said he didn't, according to a second citation. When a deputy jailer searched Ball at the MCDC, the deputy jailer found about 2 grams of methamphetamine in Ball's pocket.

Ball said he forgot he had methamphetamine in his pocket, the citation states.

He remained in jail Monday afternoon, according to online jail records.