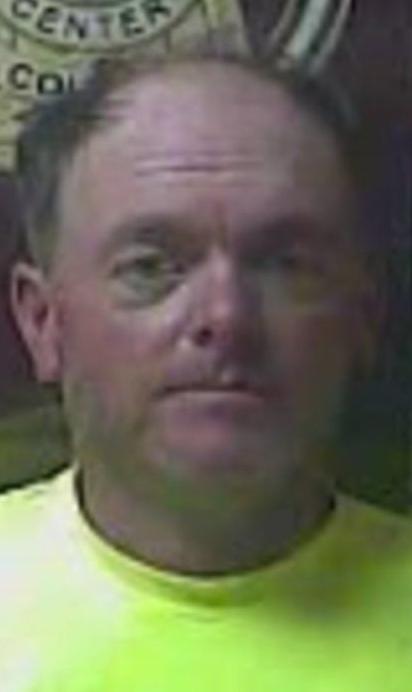 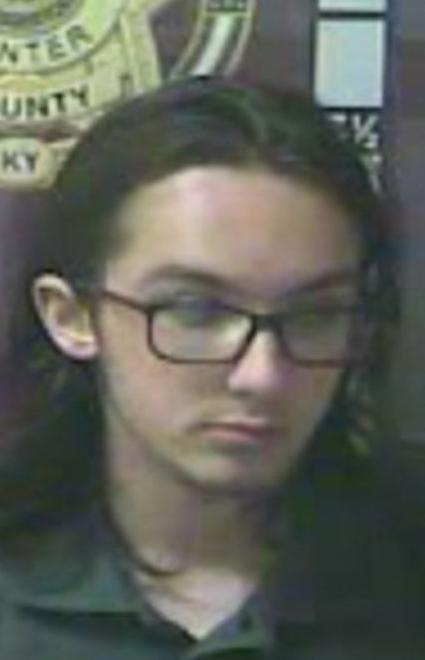 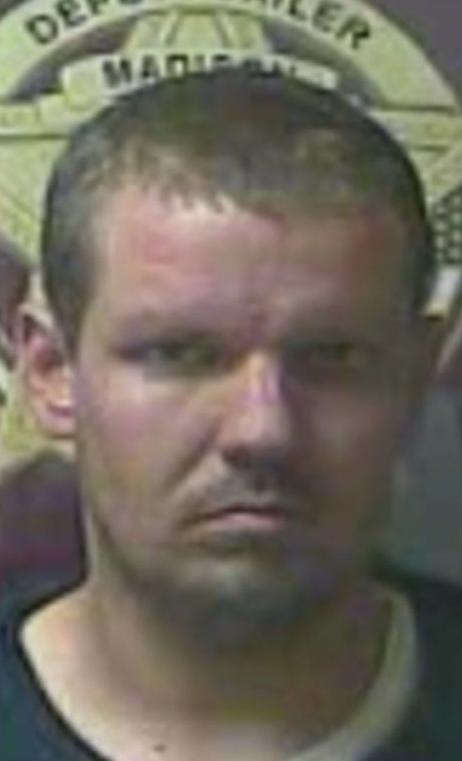 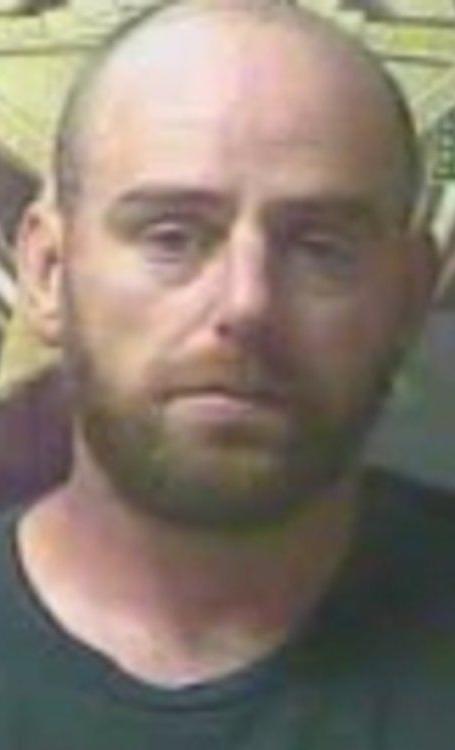 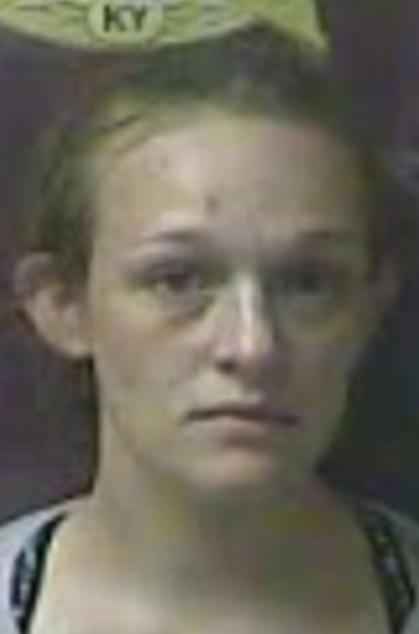 Berea police arrested a man for theft by unlawful taking ($500 or more, but less than $10,000) after officers were called to Walmart when loss prevention noticed him concealing items early Wednesday morning.

When officers arrived, loss prevention said Charles Blair, 48, Danville, had placed a firearm along with other items inside a box that was supposed to contain a children's basketball goal. Blair then taped the box back up, according to a citation.

When officers spoke with Blair, he admitted to concealing the items and trying to steal them, the citation states. The total value of the items he attempted to steal was $1,528.90 before taxes.

Blair was taken to the Madison County Detention Center, where he remained Wednesday afternoon, according to online jail records.

Richmond police arrested Britt Evans, 20, Manna Drive, Richmond, Tuesday afternoon for theft by unlawful taking ($500 or more, but less than $10,000) after he allegedly was stealing from his workplace.

The manager of Estepp Shell Station on Barnes Mill Road was alerted by another manager to unusual practices concerning the sales of cups of ice, according to a citation. The manager began checking receipts and learned that Evans, who was an employee of the station, would make a cash sale of mostly food items, give the items to the customer and then void the transaction.

After the transaction was voided, Evans would take the money from the sale for himself, the citation states.

The manager gave officers a packet with copies of receipt dating back to Aug. 17 showing documentation of the thefts, the citation states. The manager also reviewed surveillance video of Evans taking money. The manager said the total amount stolen was $634.76.

Evans was taken to the MCDC and was released Tuesday night, according to online jail records.