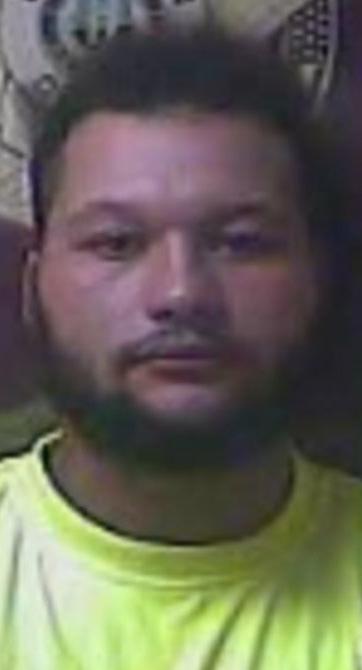 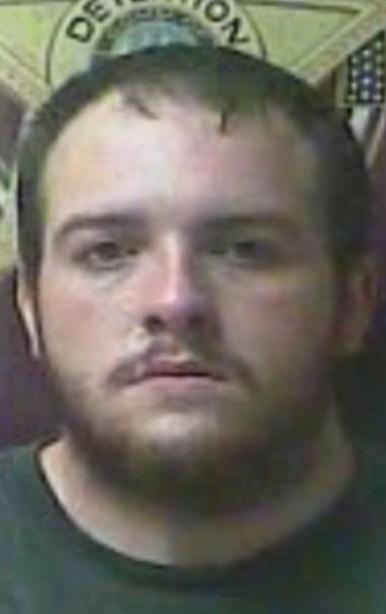 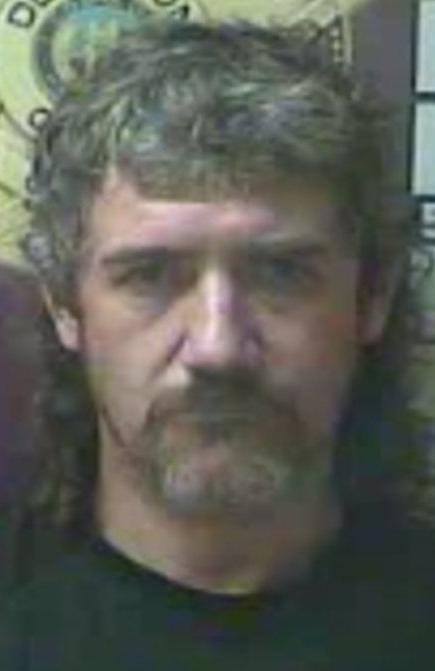 Richmond police arrested a man Tuesday afternoon for second-degree burglary, third-degree sexual abuse and fourth-degree assault (domestic violence) after he met with police at the police department for an interview regarding a case.

A female victim had told police that Joseph Odom, 22, Mount Rushmore Drive, Richmond, had forcefully kissed her, forced his way into her apartment and talked about sexually explicit things he was going to do, according to a citation.

The victim repeatedly told Odom she wanted him to leave, and the victim told officers she was afraid of him, the citation states.

Odom denied ever contacting the victim during the interview, but the victim had messages from him on Snapchat, the citation states. Odom then said he had talked to the victim a couple of times, but that was all.

Odom was taken to the Madison County Detention Center, where he remained Tuesday afternoon, according to online jail records.