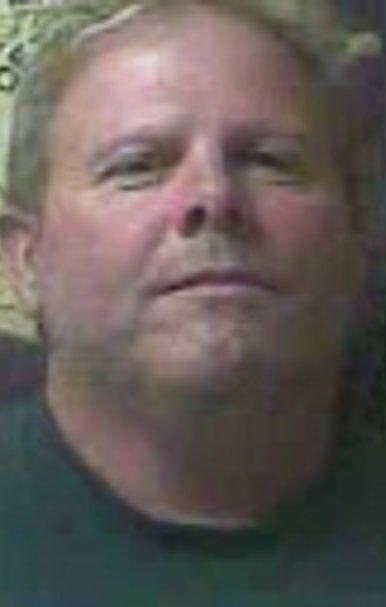 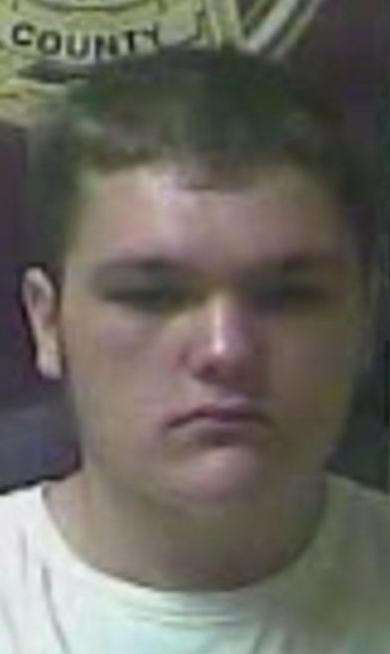 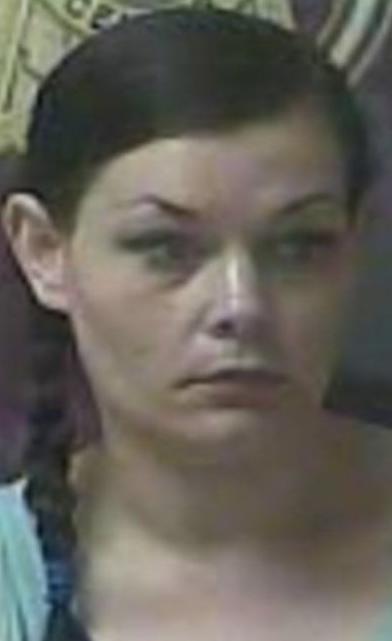 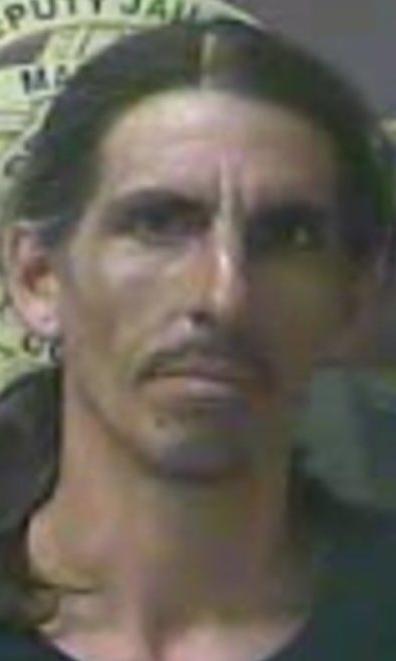 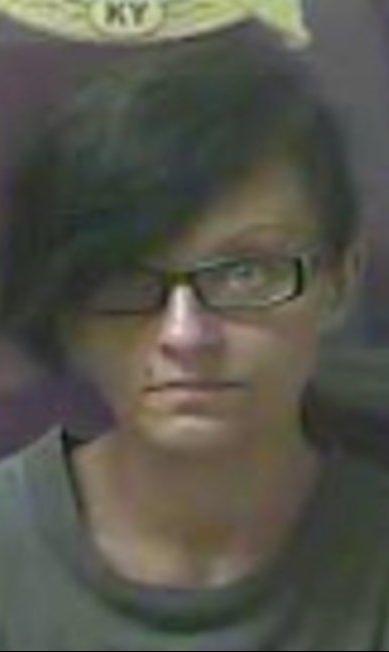 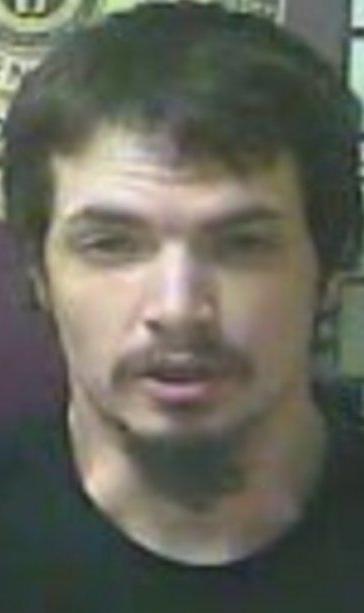 Berea police arrested Scotty Douglas, 45, East Side Drive, Berea, for second-degree assault (domestic violence) after officers responded to his home after a disturbance was reported.

When officers arrived early Tuesday morning, the victim's mother told police Douglas assaulted the victim, and that he was inside the home intoxicated, according to a citation. One officer spoke with Douglas while another spoke with the victim.

Douglas said he was at the home alone after the victim left after an argument, the citation states. He also said he and the victim had been drinking.

He said he didn't assault anyone, but that the victim slapped his face, the citation states. The officer who was talking to him noticed Douglas had red marks on his face.

The victim, who had red marks and swelling on their face, as well as red marks on their neck, said they were asleep at Douglas' home after they had argued earlier in the day, the citation states. The victim said Douglas entered the room where the victim was sleeping, got on top of the victim, Douglas put his hands around the victim's neck and choked the victim for several seconds.

The victim said Douglas also slapped them in their face with his hand, the citation states. The victim also said they did strike Douglas in his face with their feet and hands to get away from him.

The victim was then able to get free and call their mother, who called 911 and picked up the victim from Douglas' home, the citation states.

Douglas was taken to the Madison County Detention Center, where he remained Tuesday afternoon, according to online jail records.

Shortly after officers arrived, they were approached by a person who said their neighbor was the one who fired a weapon, according to a citation. They also said that another person (the witness) told them to apologize to officers for Napier's actions.

Police spoke to the witness, and they said Napier was drinking heavily. The witness said they were in an argument with Napier, the citation states.

The witness told officer Napier then grabbed his weapon, went to the front porch and discharged it, the citation states.

Police then tried to call Napier out of his residence, but were unsuccessful, the citation states. The witness gave officers permission to enter the residence, and they found Napier asleep on top of his loaded shotgun.

Napier was taken to the MCDC, where he remained Tuesday afternoon, according to online jail records.

When officers entered the home, Carter was found inside a bedroom -- along with Matthew Hany, 30, of the same address -- where they also found a purse that contained suspected heroin, suspected methamphetamine, $122, unlabeled capsules and suspected cocaine, according to a citation. They also found pills inside a case that had been thrown out the bedroom window and throughout the bedroom.

Hany said Carter was the one who threw the case out the window, a second citation states, but Carter told officers it was Hany who did it.

Olson was not at the home when officers first entered, but showed up during the search, a third citation states. Police then searched the vehicle he had pulled up in and found an loaded uncapped syringe next to the driver's seat with suspected heroin inside of it. Gabrielle Bailey, 26, of the same address, was a passenger in the vehicle and was also arrested. According to a fourth citation, police found a loaded, uncapped syringe with suspected heroin in the floorboard of the passenger seat.

The third citation states Olson tried to hide the syringe when he saw officers approach the vehicle. They also found a spoon with suspected heroin.

When Bailey exited the vehicle, police saw a syringe cap in her hand, and she admitted to trying to hide the syringe and spoon after seeing officers, the fourth citation states. She also admitted to using methamphetamine a couple hours before officers arrived at the home.

Carter, Hany, Olson and Bailey were taken to the MCDC, where they remained Tuesday afternoon, according to online jail records.

Hany and Olson were also arrested on unrelated warrants. Bailey was also arrested on second-degree criminal possession of forged instrument for an incident that occurred on July 15, when officers were called to check cashing business for someone attempting to cash a stolen and fraudulent check, a second citation for Bailey stated.