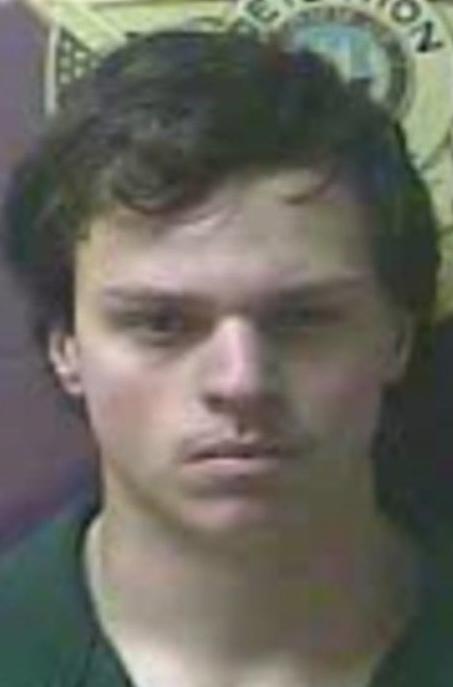 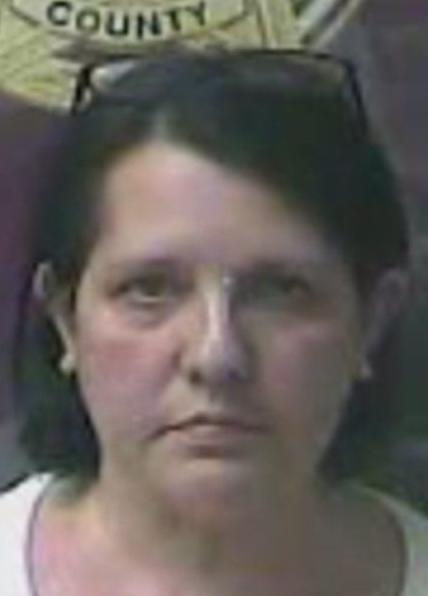 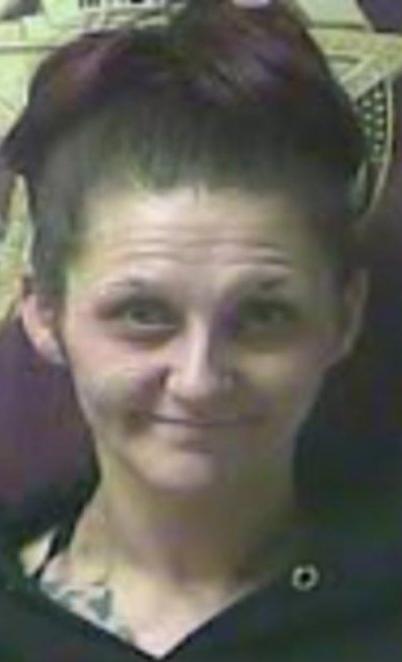 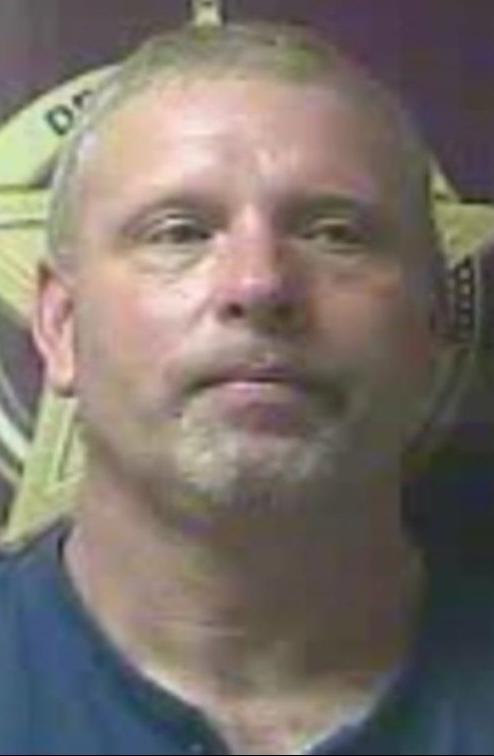 Lexington police arrested a Richmond man Monday on a Madison County warrant that charges him with first-degree rape.

According to the warrant, on July 4, Michael Klein, 20, sexually assaulted a young teenager.

Klein tried to pull down the victim's shorts, but the victim stopped him, the warrant states. He also took the victim's hand and put it down his pants.

The victim pulled her hand back and laid down on a couch, and Klein continued to touch the victim inappropriately and raped the victim, the warrant states.

The victim tried to push him off, but couldn't, according to the warrant.

Klein was taken to the Madison County Detention Center, where he remained Tuesday afternoon, according to online jail records.