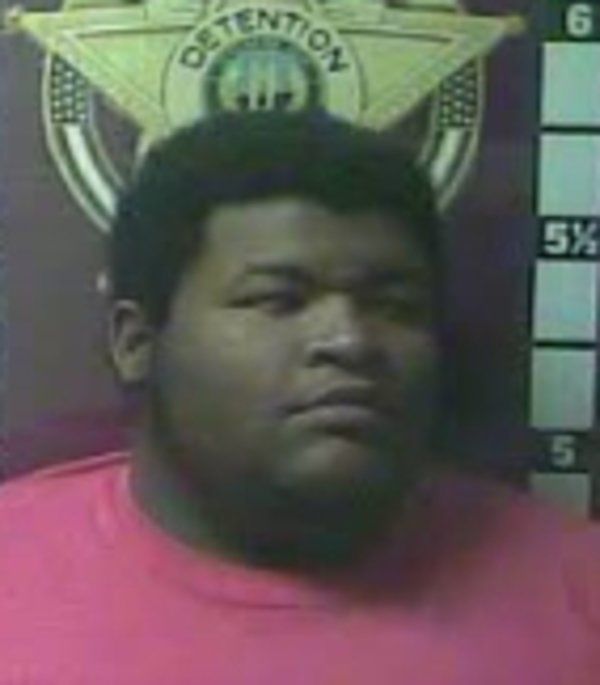 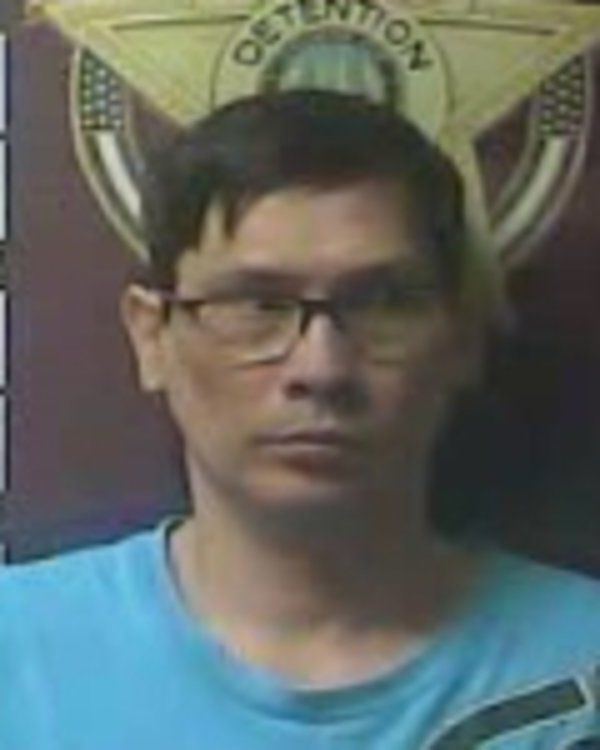 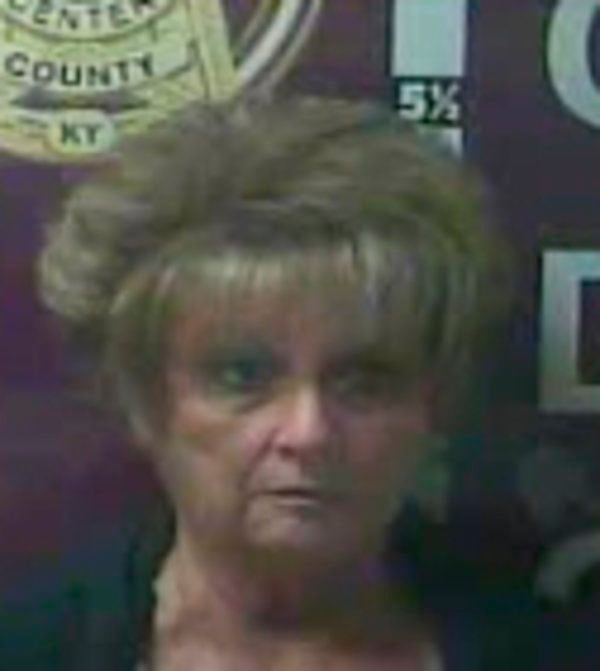 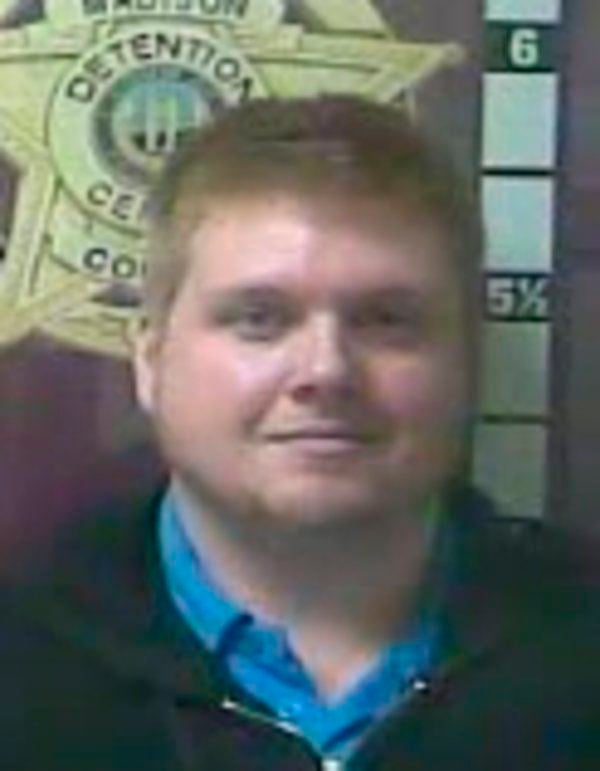 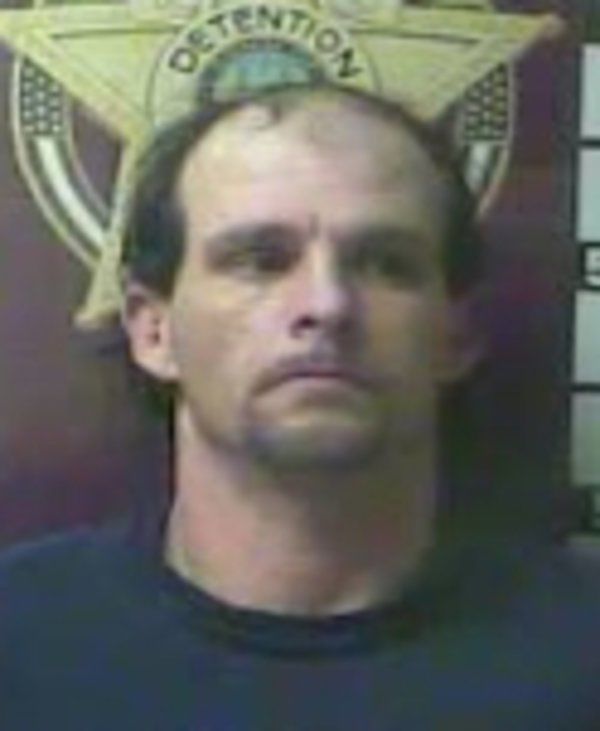 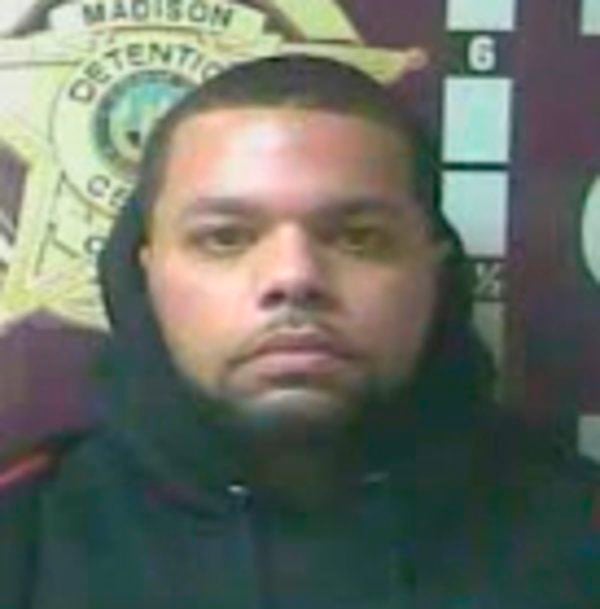 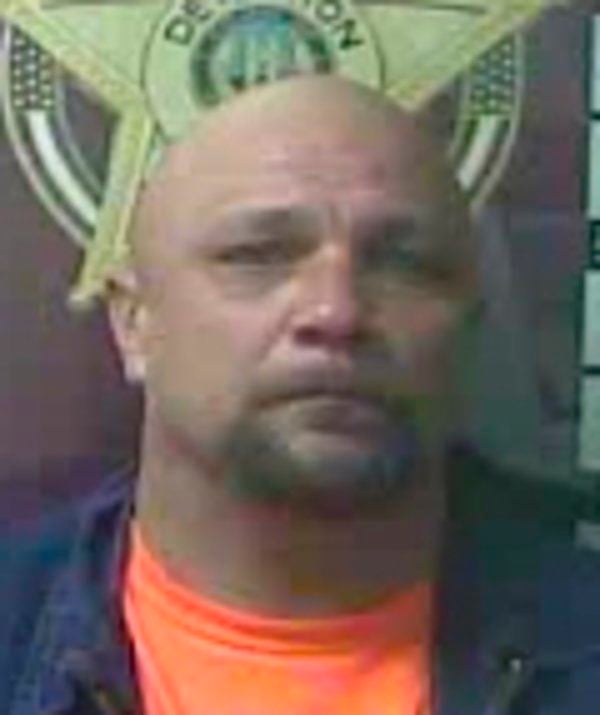 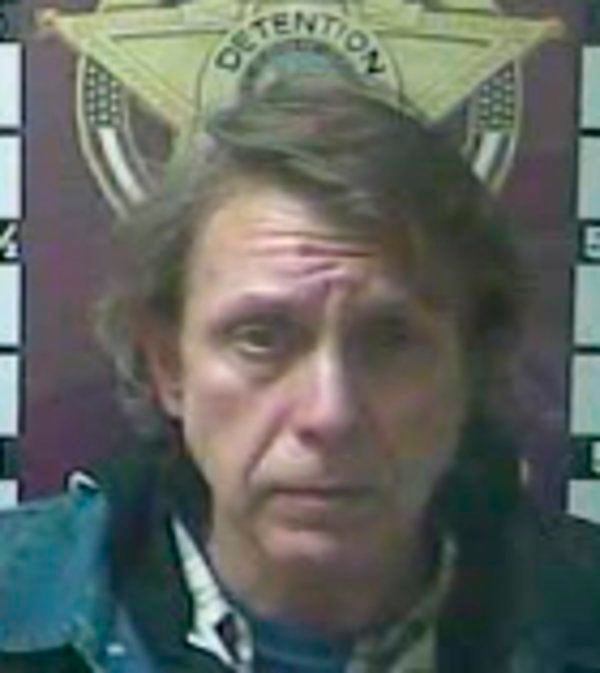 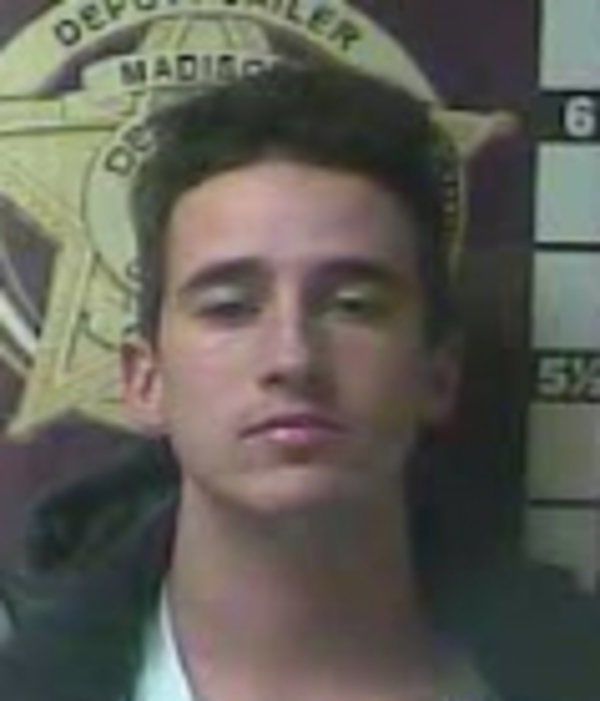 Richmond police arrested a man on Monday for resisting arrest, menacing, three counts of second-degree wanton endangerment and second-degree disorderly conduct after officers were flagged down by a person who said he was hitting the windshield of her vehicle.

The victim said Tatarekova Jones, 21, Turpin Drive, Richmond, was trying to break the windshield with his fist while the victim was in the driver seat, another person was in the passenger seat and a baby was in the back seat, according to a citation.

When the victim flagged down police, Jones ran inside his home, the citation states. Officers tried to talk with him, and he opened the door violently and yelled while standing in an aggressive stance.

Officers learned he was also wanted on a warrant for failure to appear and tried to arrest him, but he yelled, "I'm not stepping outside," the citation states. Officers then grabbed Jones's arms to place him under arrest, but he repeatedly tried to pull away to step back inside his home, the citation states. Once officers got him onto the porch, he continued to resist arrest and yell at officers.

Jones was taken to the Madison County Detention Center, where he remained Tuesday afternoon, according to online jail records.

Tang and McBride are each charged with first-degree promoting gambling, and they were taken to the MCDC.