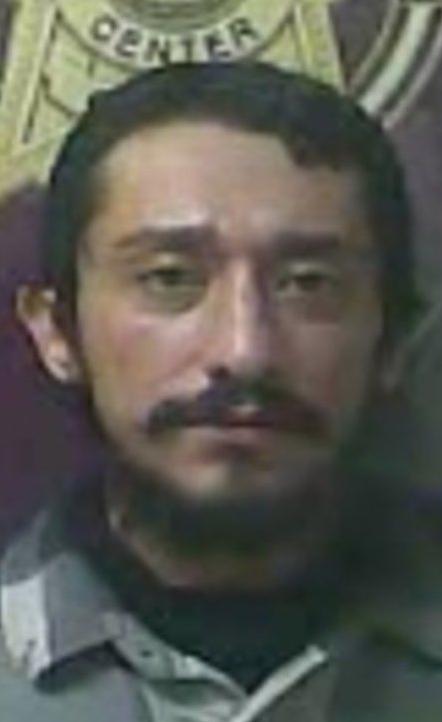 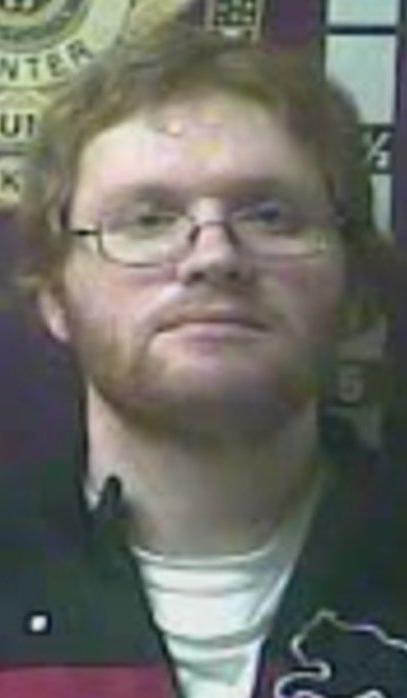 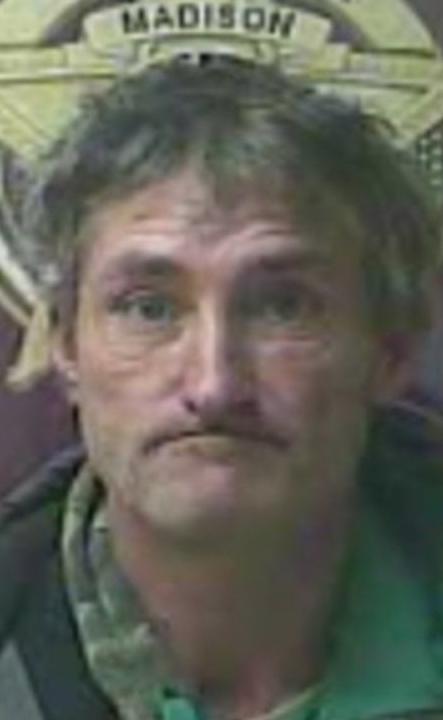 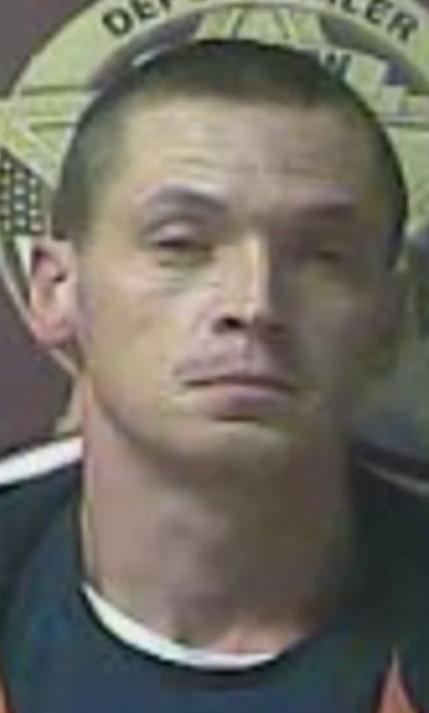 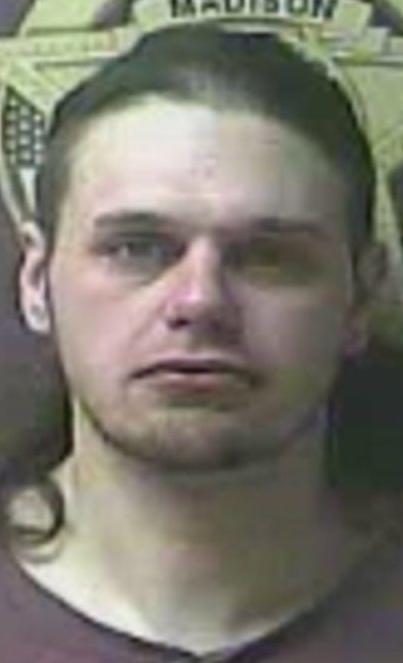 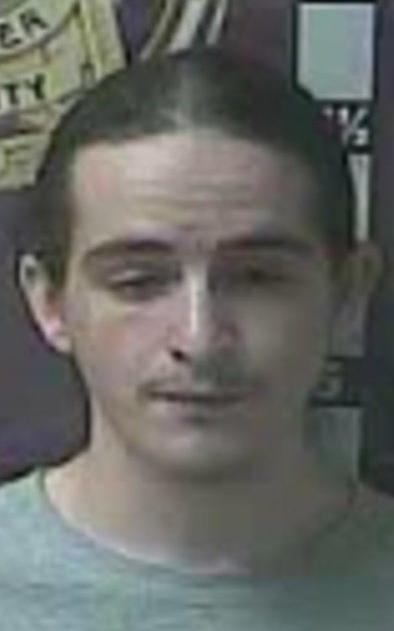 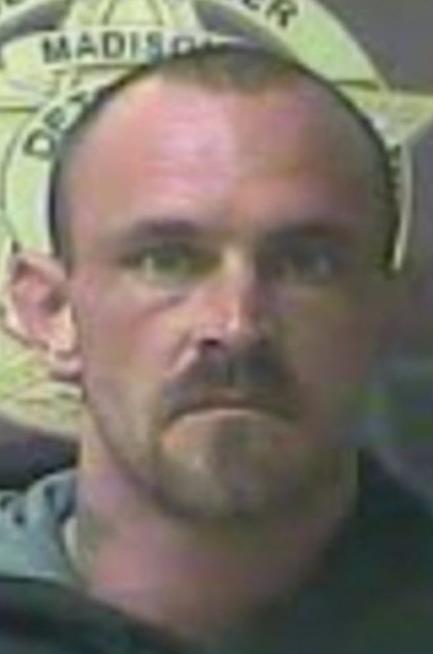 Richmond police arrested a man for first-degree wanton endangerment and first-degree unlawful imprisonment Sunday after officers were called to Oakland Avenue, where it was reported a shot was fired inside a home.

When officers arrived, they spoke with the victim, who said Mario Gonzalez, 30, Oakland Avenue, was intoxicated.

The victim said they were in an argument with Gonzalez, and they told him to leave the home, the citation states. Gonzalez refused and told the victim to call police.

Gonzalez then grabbed a handgun and fired a round into the ceiling of the kitchen, according to the citation.

The victim then ran toward the front door of the home to leave, and Gonzalez blocked their path, making it impossible for them to leave, the citation states.

Gonzalez was taken to the Madison County Detention Center, where he remained Monday afternoon, according to online jail records.

Officers pulled over New, who was driving the vehicle, according to a citation. As they were talking, police noticed New had bloodshot eyes. He denied drinking alcohol and taking drugs, but said he had not slept in a while and was tired.

The package contained a substance suspected to be heroin, which weighed about 33.7 grams, the citation states.

New was taken to the MCDC, where he remained Monday afternoon, according to online jail records.