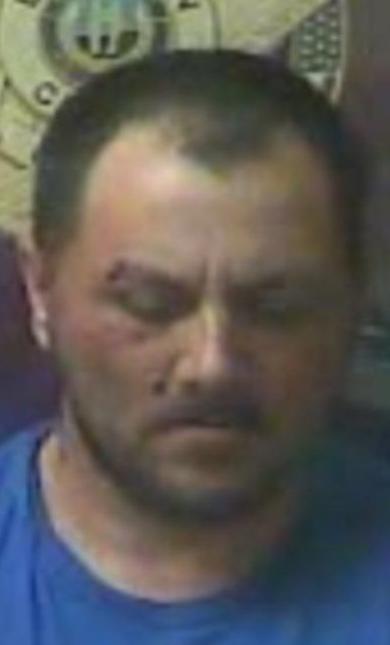 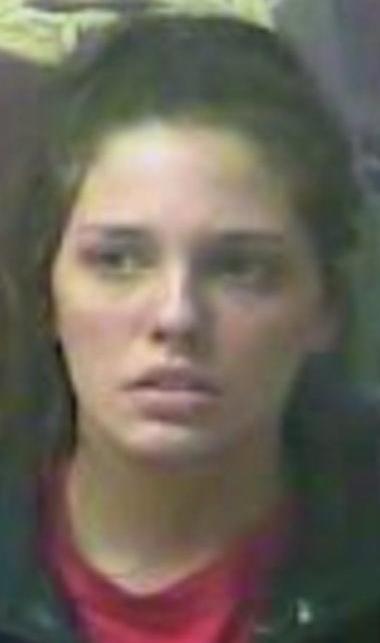 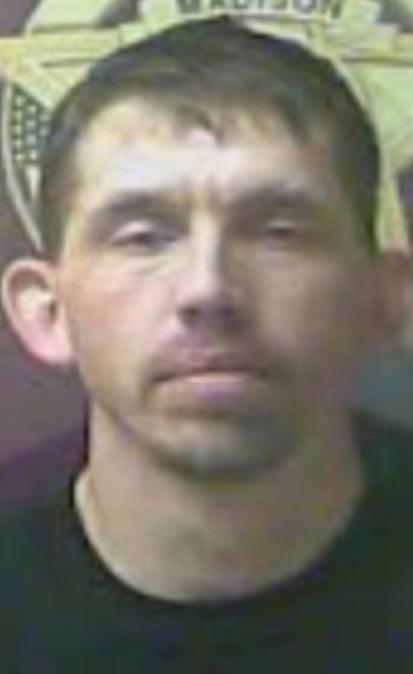 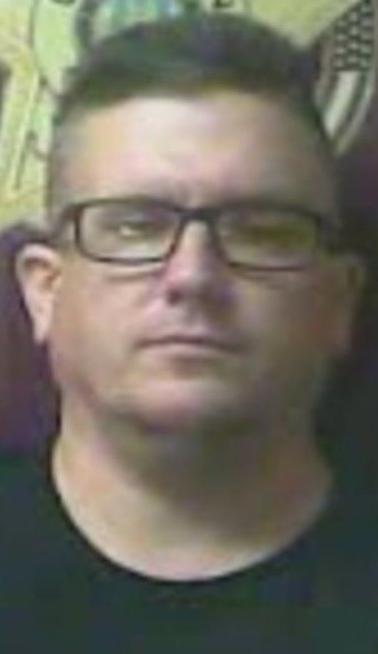 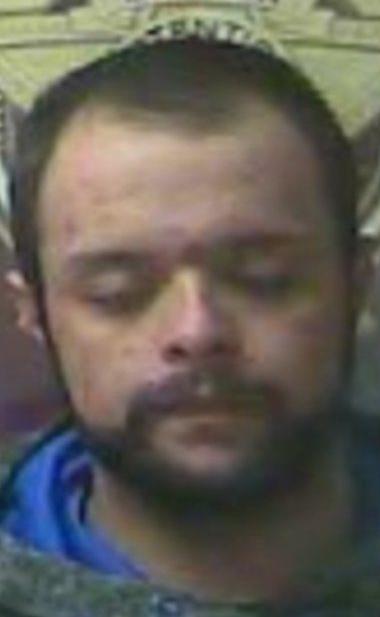 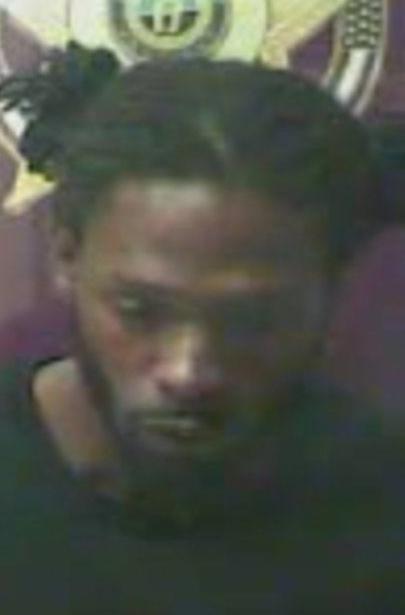 Richmond police arrested a man Wednesday evening for charges that include three counts of third-degree assault (police or probation officer) after officers responded to the Marathon on Commercial Drive in regards to him being unconscious in the driver's seat of a vehicle.

When officers knocked on the window of the vehicle, Herbert Powell, 39, unknown address, didn't respond, according to a citation. Officers then opened the door of the vehicle to see if he was breathing, and he woke up, appearing disoriented.

Police noticed Powell had bloodshot eyes and constricted pupils, the citation states. He admitted to driving about 20 minutes before he fell asleep, and officers learned he had a suspended license.

Officers determined Powell was so intoxicated that he was a danger to himself and tried to arrest him, the citation states. But after Powell placed his hands behind his back, he clenched his fists and tucked them toward the front of his body.

Powell continued to ignore officers' commands to place his hands behind his back, and he tried to free his arms from officers while swinging them forward, the citation states.

Officers then took Powell to the ground to try to secure his hands in restraints, but he continued to try free his arms from officers, the citation states. Three officers suffered minor cuts and scrapes from the incident, and one officer was taken to Baptist Health Richmond Hospital because an ankle injury.

After arresting Powell, police searched the vehicle and saw a piece of paper in plain view that had a white/gray powdery substance suspected to be heroin, according to the citation. Drug paraphernalia was on the driver's side floor board as well.

In addition to the assault charges, Powell is charged with first-degree controlled substance possession (heroin), buying/possessing drug paraphernalia, resisting arrest, public intoxication by a controlled substance (excludes alcohol) and operating on a suspended or revoked license.

He was taken to the Madison County Detention Center, where he remained Thursday afternoon, according to online jail records.