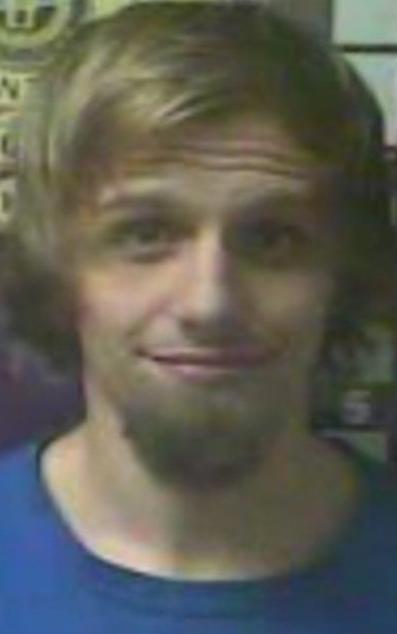 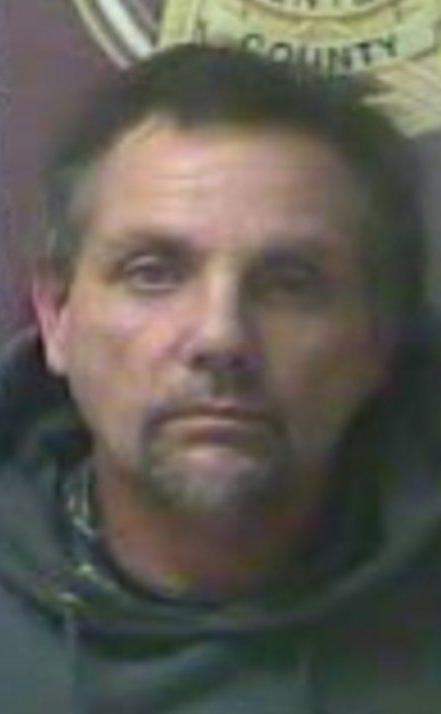 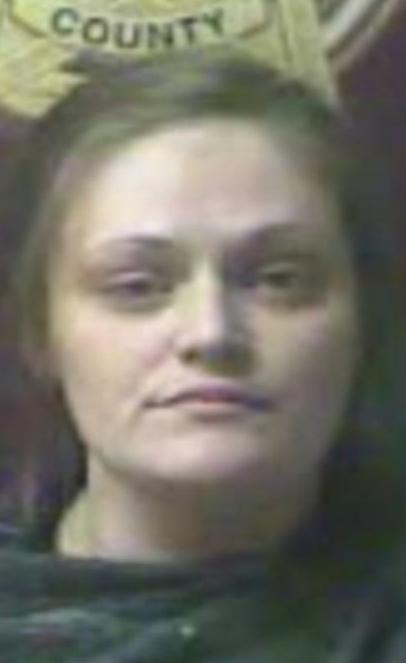 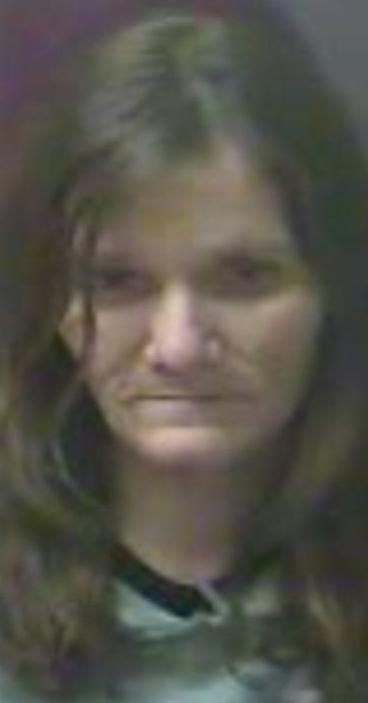 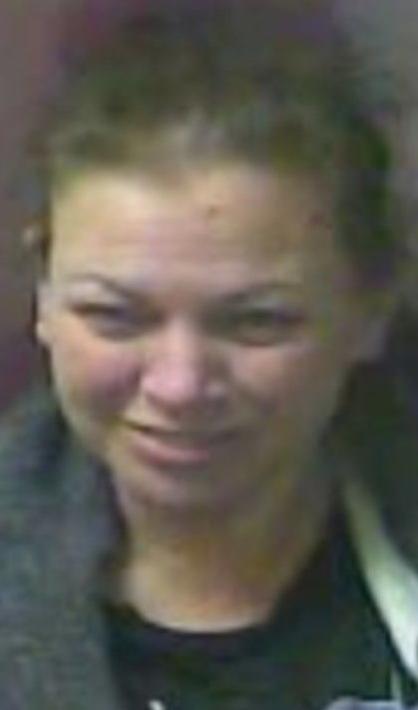 Richmond police arrested a man Wednesday for fourth-degree assault (child abuse) after a Department of Community Based Services employee went to a home where a 3-year-old had suspicious bruising on their back.

The DCBS employee was at the home on Oct. 24, and Herbert Courtney, 22, Sizemore Drive, was interviewed Wednesday in connection to the investigation, according to a citation. During the interview, Richmond police noticed a ring on Courtney's finger that looked consistent with the child's bruise.

Courtney then admitted to spanking the victim and another child, the citation states. He told officers he believes his ring caused the child's bruising.

Along with that bruise, according to the citation, "there was other bruising on the victim that indicates an assault occurred."

Courtney was taken to the Madison County Detention Center, where he remained Thursday afternoon, according to online jail records.

After noticing a vehicle leaving Lewis' home, the occupants of the vehicle were questioned, according to a citation. They said they had just purchased a bag of heroin from Justine Bicknell, 24, Steep Street, Richmond, so deputies obtained and served a search warrant for the home.

Police found a loaded sawed-off shotgun that had been defaced, a bag of 3 or 4 grams of methamphetamine, a plate with an unknown white substance and marijuana, the citation states.

Lewis admitted to being a convicted felon, which deputies confirmed, and he said the methamphetamine wasn't his, the citation states. He was then taken to the MCDC, and deputy jailers found pills in his clothing, which were later identified as gabapentin.

Both Lewis and Bicknell remained in jail Thursday afternoon, according to online jail records.

The following were also arrested as a result of the search, and they also remained in jail Thursday afternoon: