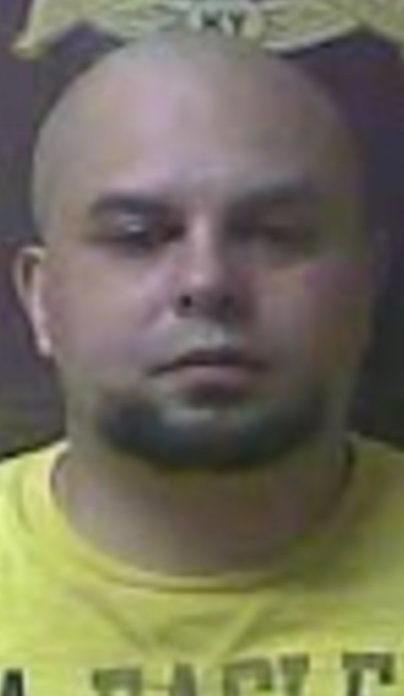 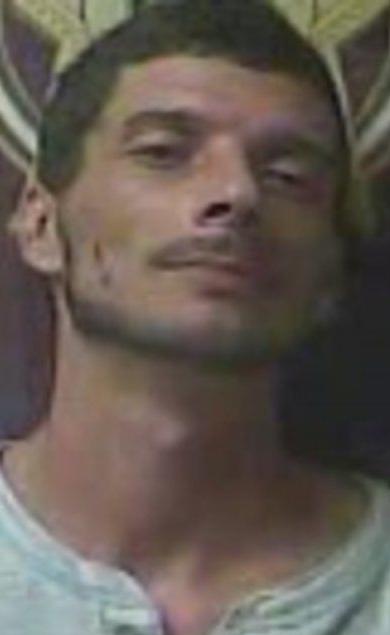 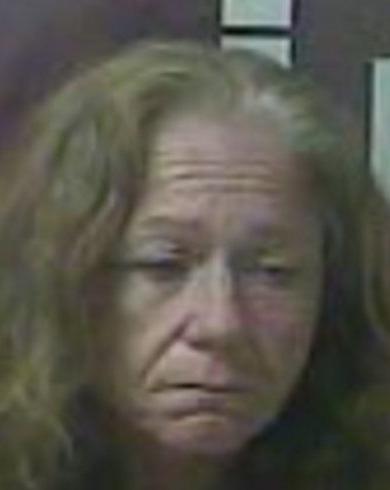 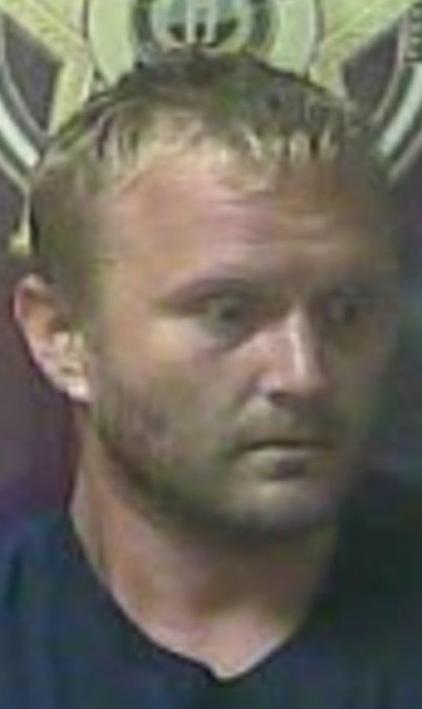 Richmond police arrested a man for fourth-degree assault (domestic violence) and first-degree unlawful imprisonment after officers responded to Timothy Way, where a 911 call was made and a person was heard screaming before the call was ended Wednesday morning.

When officers arrived, the spoke with the victim, who was the one heard screaming during the call, according to a citation. The victim said Johnny Baker, 37, Timothy Way, struck the victim's foot with a cell phone.

The victim also said that they tried to call 911, and Baker grabbed the phone from them and stuck it in the victim's pocket, the citation states. He then prevented the victim from exiting the room by standing in front of the door.

The victim then fled to a nearby closet and held the door closed until officers arrived in order to avoid further injuries from Baker, according to the citation. Baker then told the victim to "come out and tell officers anything to make them go away."

The victim said similar things have happened about 15 other times in the past and that they were scared of physical danger and the risk of serious injury because of previous instances in which Baker has tried to fight the victim.

Officers spoke with Baker, who said he accidentally threw a phone/remote at the victim and that he didn't mean to hurt the victim, the citation states. He said the victim ran into the closet voluntarily and was not being held there.

Baker was taken to the Madison County Detention Center, where he remained Wednesday afternoon, according to online jail records.

Mathis was arrested on Northgate Drive and was taken to the MCDC, where he remained Wednesday afternoon, according to online jail records.