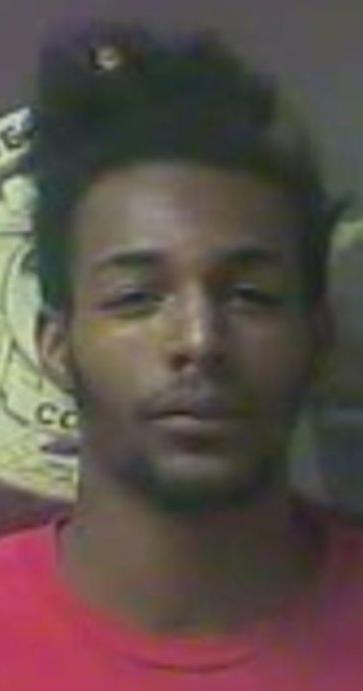 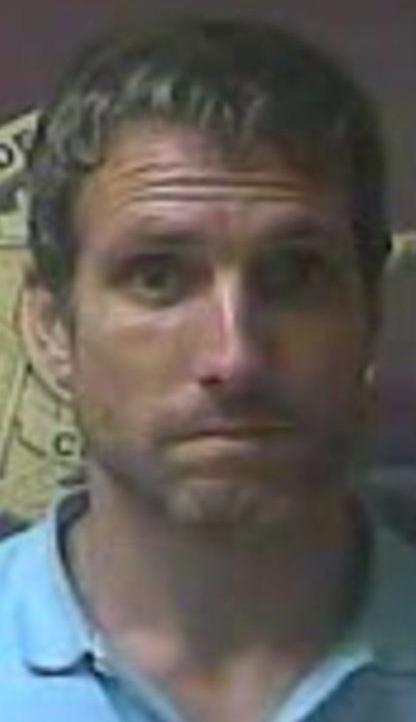 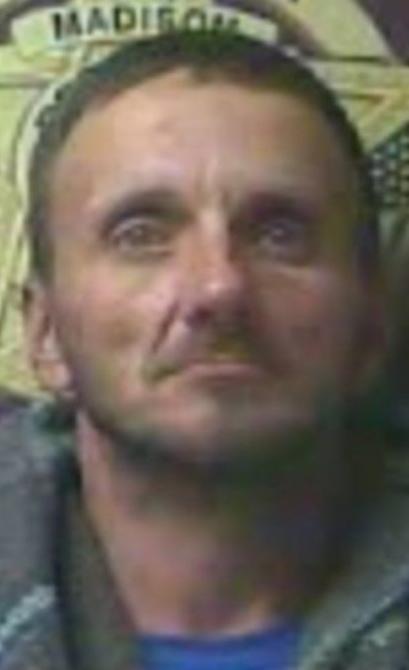 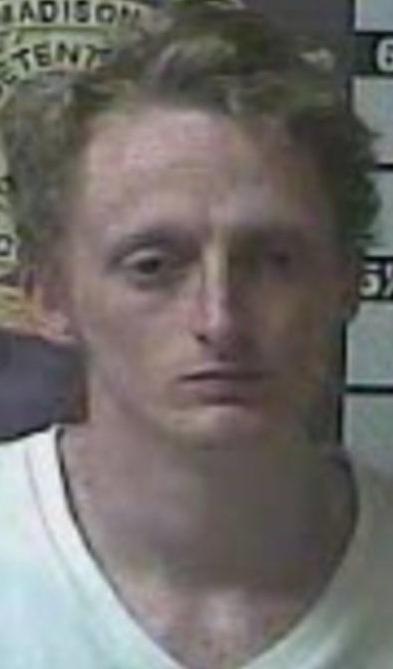 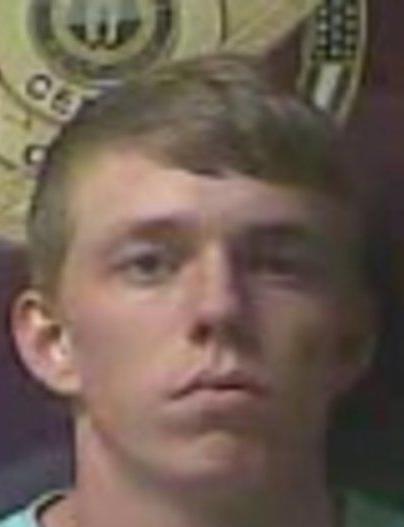 Berea police arrested a Berea man on a Jefferson County warrant Wednesday afternoon that charges him with two counts of fourth-degree assault, four counts of first-degree wanton endangerment and menacing.

According to the warrant, on July 22, Louisville metro police were called after Titus Phillips, 22, Ridgewood Drive, allegedly punched another person (Victim 1) in their face with his fist. Phillips and Victim 1, along with others, had been in an argument outside of a bar before Phillips hit Victim 1.

Victim 1 then grabbed Phillips and took him to the ground, the warrant states. When Victim 1 let Phillips up, he approached a minor (Victim 2) and struck them in their face with his fist, as well. He then got into a vehicle and drove it toward both Victim 2 and another person (Victim 3).

Phillips then drove off before returning and grabbing a weapon, possibly a tire iron, from his trunk, the warrant states. He then ran toward Victim 1 with the weapon before he returned to his car and put the weapon back in the vehicle.

He instructed another person to get into the vehicle, and again, he drove his car toward Victim 2 and Victim 3, according to the warrant. Afterward, he drove away from the scene.

The victims were able to identify Phillips, whom they knew through a mutual friend, the warrant states.

Phillips was taken to the Madison County Detention Center, where he remained Thursday afternoon, according to online jail records.

Potter was booked into the MCDC Wednesday evening and remained there Thursday afternoon, according to online jail records.