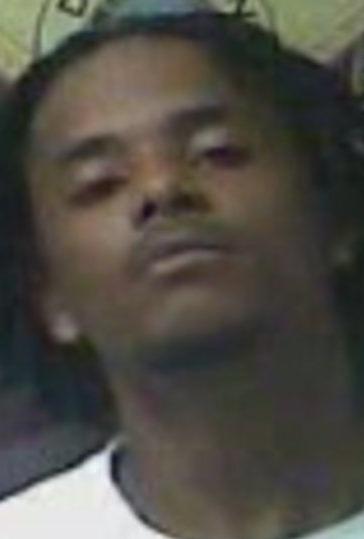 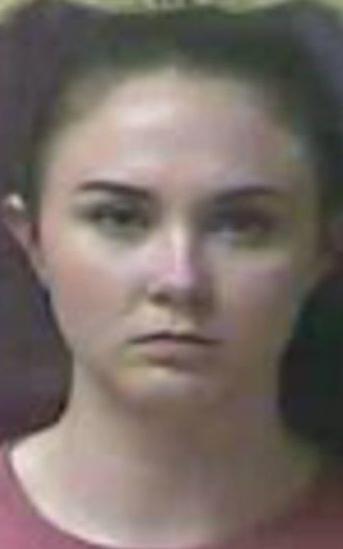 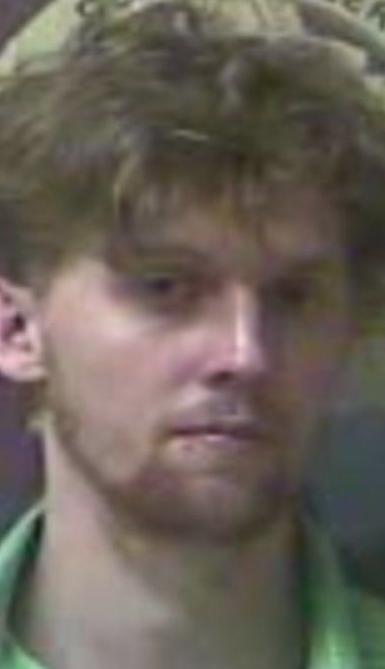 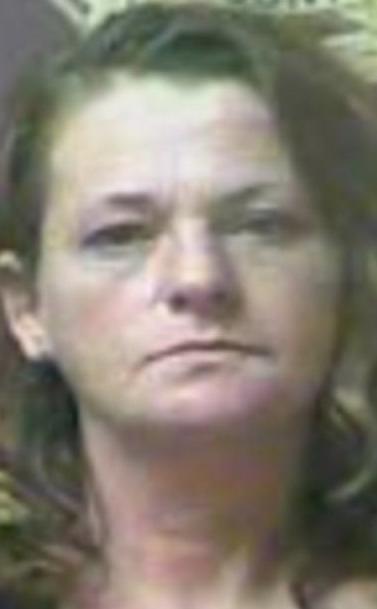 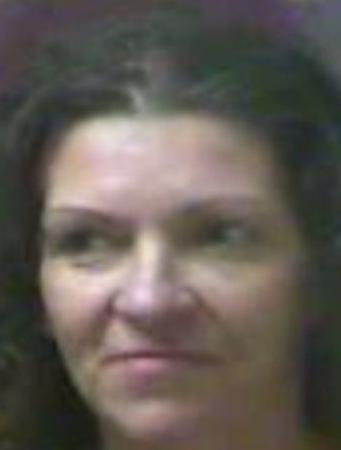 Richmond police arrested a man on Thursday night on a total of six charges after he allegedly had an agreement to sell or trade a specific firearm if he was able to find one.

The person who was looking for the firearm, a .357-caliber revolver, told officers that Malachi Sims, 23, unknown address, was known to sell and trade guns in the area, according to a citation.

On April 24, Sims went to the person's residence and showed them a gray/silver revolver that appeared to be a real gun and said he would trade it for a Bersa Thunder .380 ACP semi-automatic handgun, the citation states. The person who was potentially going to trade with Sims then went into another room of their residence, and when they returned, Sims was gone. He had taken the handgun and left the gray/silver revolver.

The victim said they had not agreed to trade, sell or give their firearm to Sims, and when they took a closer look at what seemed to be a revolver, they realized it was a BB gun, the citation states.

The victim then tried to contact Sims, but Sims ignored them, the citation states. The victim reported the firearm as missing.

One of the times the victim messaged Sims to ask where the firearm is, Sims said he already sold it. Sims told the victim through Facebook Messenger, "I don't care, they have to catch me with it. I trade you and sold that (expletive) fast," the citation states.

Sims told the victim if they wanted the firearm, they'd have to pay the person Sims sold it to because Sims was keeping the money, according to the citation.

Officers talked to Sims, who said he can post whatever he wants on Facebook, and there are four accounts in his name, only one of which he uses, the citation states. When officers contacted Sims on Turpin Drive Thursday, Sims said he knew officers were looking for him, but he didn't have a gun on him.

Sims was arrested and taken to the Madison County Detention Center, where he gained additional charges. According to a second citation, while Sims was removing his belt in preparation of being searched before he was booked into jail, a deputy jailer and officers noticed a bag in Sims underwear.

The deputy jailer retrieved the bag, and Sims said it was cocaine, the citation states. The bag contained 10 folded-up sticky notes with a white powder in each of them and two larger folded-up pieces of paper wrapped in tin foil that also contained a white powder.

Sims, who remained in jail Friday afternoon according to online jail records, is charged with theft by unlawful taking (firearm), violation of Kentucky EPO/DVO, possession of a handgun by a convicted felon, fraudulent firearm transaction, first-degree controlled substance trafficking (less than 4 grams of cocaine) and first-degree promoting contraband.

Richmond police arrested Shelby Brown, 21, Frankfort, for theft by unlawful taking (more than $500 but less than $10,000) and marijuana possession Thursday night after officers were called to TJ Maxx, where it was reported an employee had been stealing from the store.

When officers arrived, loss prevention said they had already confronted Brown and had a written statement from her in which she admitted she took money and items from the store, according to a citation.

Brown would pocket a portion of the money customers gave to pay for their items while checking out, the citation states. She had been taking money for the past four or five months.

Officers spoke with Brown, and she said she stole money and some beauty items from the store, the citation states. She said the written statement was true, but that the amount stolen was not as high as the store claimed. Brown said she believed the amount she stole was between $1,000 and $2,000, but she wasn't sure.

TJ Maxx estimated Brown stole about $3,765 in cash and $50.93 in merchandise, according to the citation.

While she was being arrested, Brown said she had marijuana in her purse and handed it to police, the citation states.

Brown was taken to the MCDC, where she remained Friday afternoon, according to online jail records.

Berea officers met with safety officers at the college, who had a baggie weighing 25.8 grams, according to a citation. The items in the bag were "hard to the touch and brown in color," the citation states.

The safety officer said they checked on Watkins after going through proper protocol to search his room and found the substance, the citation states. Watkins told officers the substance was peyote, and it helps him relax. He said sometimes he hallucinates, as well.

Watkins was taken to the MCDC, where he remained Friday afternoon, according to online jail records.

Richmond police arrested Ronda Martinez, 40, Lost Fork Road, Richmond, for public intoxication by a controlled substance (excludes alcohol) and first-degree controlled substance possession (methamphetamine) after officers were called to Speedway on Eastern Bypass, where it was reported she was passed out in the front seat of a vehicle early Friday morning.

Officers arrived and made contact with Martinez, who was slumped over and clutching lottery tickets, according to a citation. She woke up when officers spoke to her and denied assistance from Madison County EMS.

Martinez had slow speech and constricted pupils, and was unsteady, the citation states. Police then spoke with a Speedway employee, who said Martinez had been in the parking lot for about 45 minutes without getting out of the vehicle or going into the business.

Police arrested Martinez and searched her before taking her to the MCDC, according to the citation. Officers found a baggie containing a white, crystal-like substance suspected to be methamphetamine.

Officers responded and saw a male and female enter a car and drive behind Subway, according to a citation. Officers pulled over the vehicle, which Stewart was a passenger in, and asked her to exit the vehicle.

Stewart gave police permission to search her, and officers found 13 suspected clonopin tablets, the citation states. Stewart said she had just purchased the pills behind Subway for $50.

Stewart was taken to the MCDC, where she remained Friday afternoon, according to online jail records.