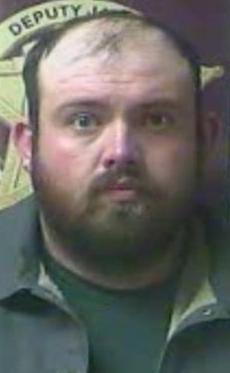 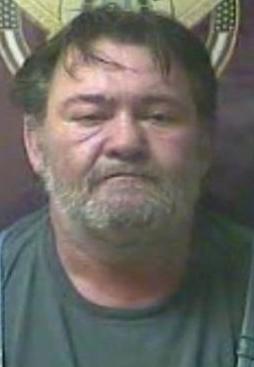 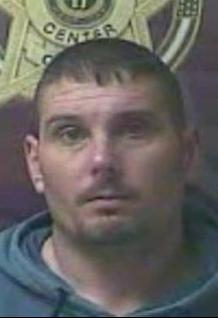 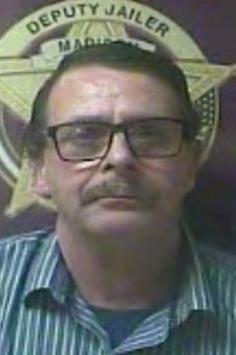 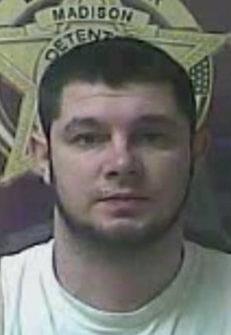 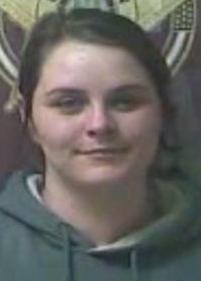 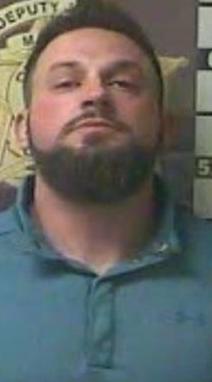 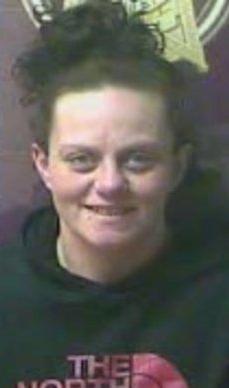 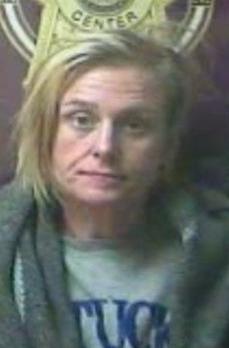 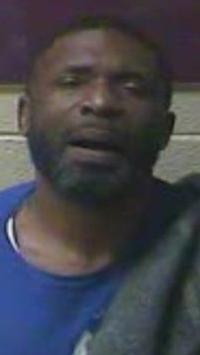 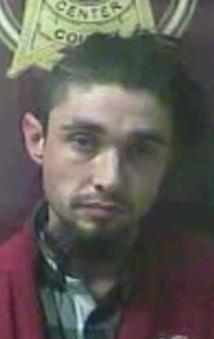 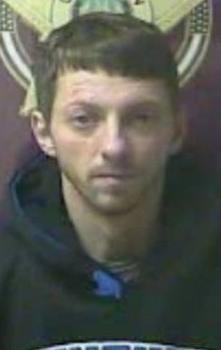 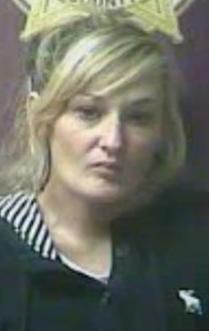 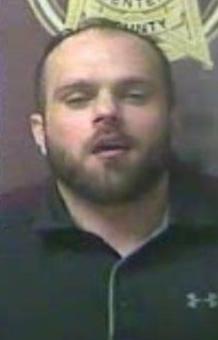 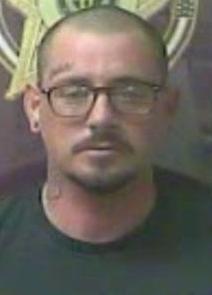 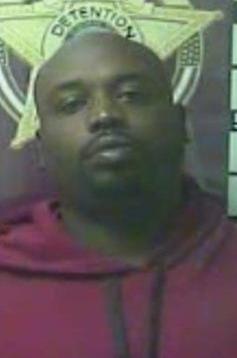 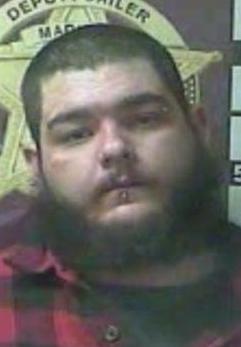 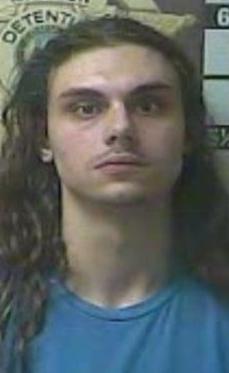 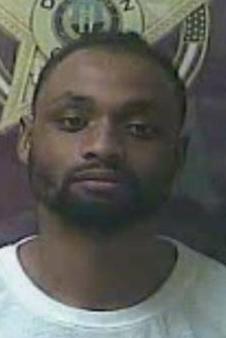 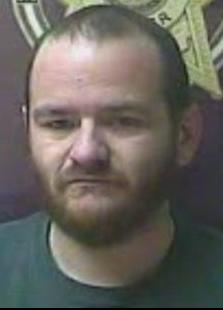 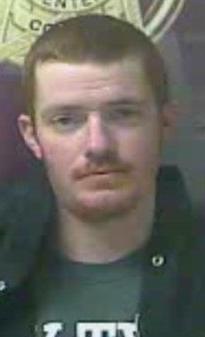 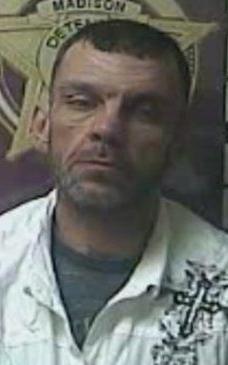 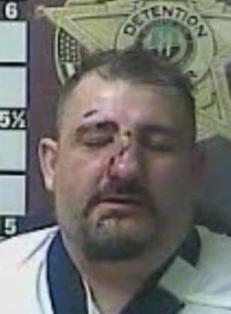 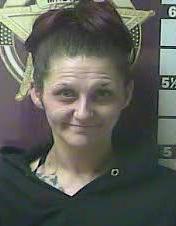 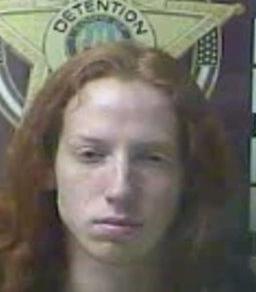 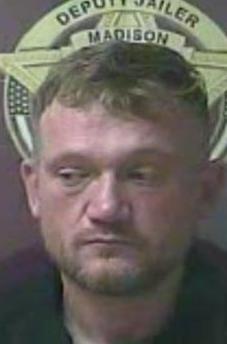 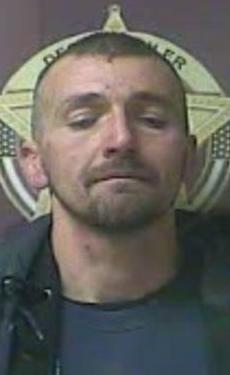 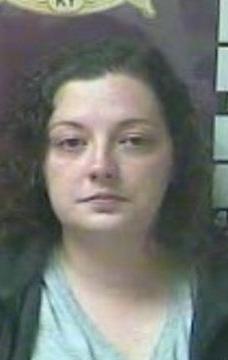 Kentucky State Police arrested a father and son for first-degree wanton endangerment on Friday after Post 7 received a 911 call saying there had been a shooting at the intersection of Webb Road and Gravel Lick Road.

According to a citation, officers received a 911 call that said Justin Dargravell, 30, Gravel Lick Road, Waco, had shot at Steve Dargavell, 54, Dreyfus Rd, Waco, with a shotgun. According to the citation, Justin stated that he was involved in a physical altercation with his brother. Justin said, after the altercation, Steve pointed a handgun at him and fired two shots.

According to the second citation, Steve said that fired two shots from him .38 caliber revolver as an effort to scare Justin away.

Following those shots, Justin said he walked home to retrieve his shot gun and returned to the scene in his vehicle. When Justin arrived back at the scene, the first citation states he fired multiple shots out of his vehicle at the tailgate area of Steve's truck. According to a citation Justin said that he may have fired another shot before driving away.

Steve was transported to the hospital after he was struck by a small pellet from one of the shots fired into his vehicle, according to the first citation. Dargavell left the hospital with no serious injuries and returned to his residence.

They were taken to the Madison County Detention Center, where Justin remains as of Monday afternoon, according to online jail records. Steve was released on Jan. 11.

According to a complaint warrant, Jonathan Wilburn, 35, West Blair, Richmond, was the caregiver of three children under the age of 12. From Jan. 1, 2015, to Dec. 31, 2018, the warrant states Wilburn participated in cruel punishment/torture by beating the children with hands, fists, belts, switches, a shovel, a charging cord and soaking their hands in hot water.

Wilburn was booked in to the MCDC, where he remained Monday afternoon, according to online jail records.

• Brittany Brandenburg, 26, Foxhaven Dr., Richmond, third-degree criminal trespassing, contempt of court libel/slander resistance to order and shoplifting over $500 but under $10,000.

• Becky Calhoun, 41, Lansdown Drive, Lexington, warrant as a fugitive from out of state, first-degree fleeing or evading police first degree and resisting arrest.

• Samantha Lafave, 31, Valley Street, Richmond, a warrant for being a fugitive from another state.

• Ryan Simpson, 24, Beach Road, Williamstown, N.J., operating a motor vehicle under the influence of alcohol/drugs/etc., and license to be in possession.

• Daniel Hoskins, 41, Smith Village, Richmond, for probation violation for felony offense, first-degree possession of a controlled substance (heroin), possession of drug paraphernalia and theft of identity of another without consent.

• Jacob Weaver, 19, Sagemont Drive, Richmond, for speeding 10 mph over the limit, operating a motor vehicle under the influence of alcohol/drugs/etc. and possession of drug paraphernalia.