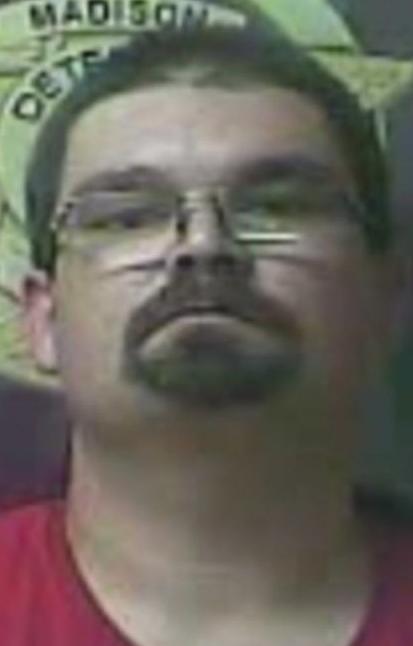 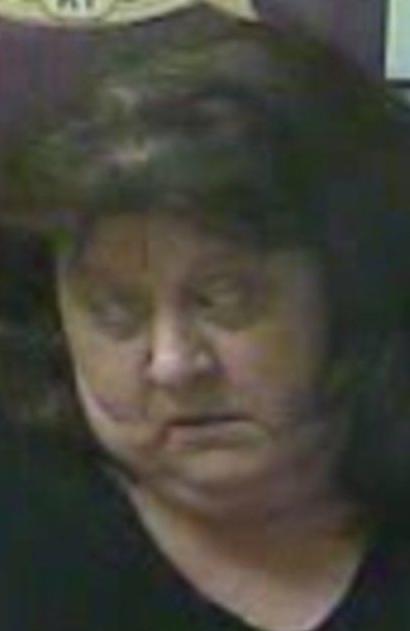 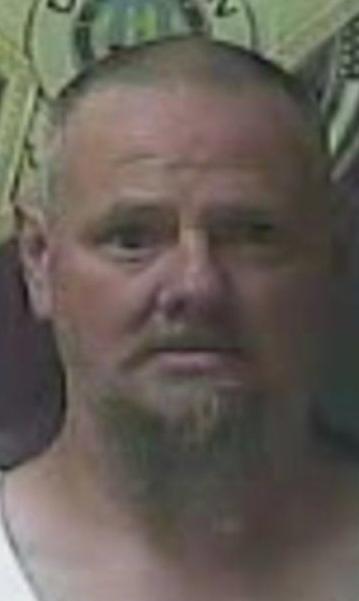 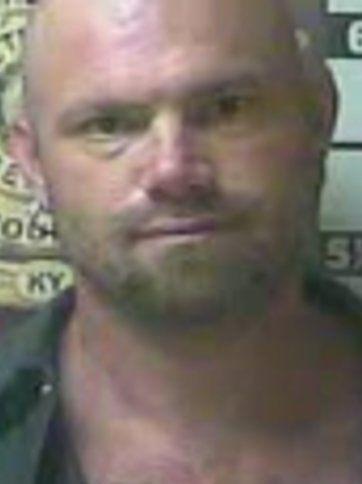 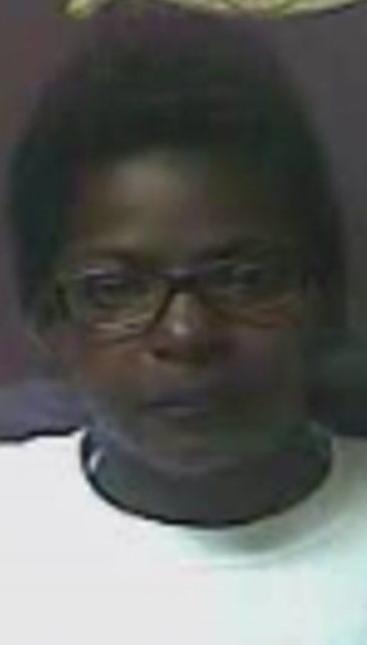 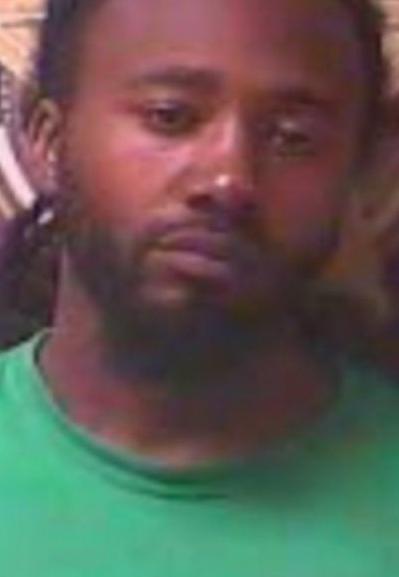 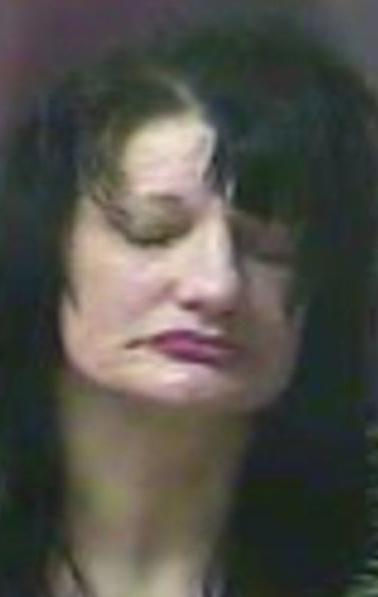 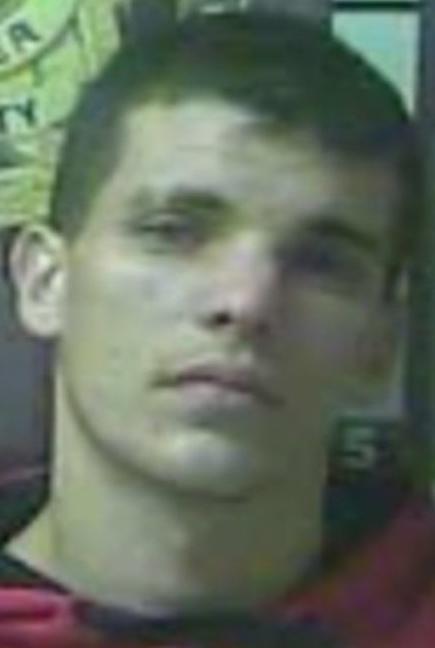 Sheriff's deputies arrived and were provided the suspected contraband that Christopher Hight, 25, Gregory Street, Berea, had inside his pants pocket, according to the citation. They discovered the item to contain Suboxone strips inside tobacco that was wrapped in cellophane and electrical tape.

Hight said he believed the item was tobacco and that he was paid to take it into the jail, the citation states. Sheriff's deputies were told that Hight had been searched by his supervisor, which was how the contraband was found.

Hight was booked into the MCDC, and was then transferred to Clark County Detention Center.

Blair was in the front passenger seat, and when officers spoke with her, she tucked something between her legs and tried to place two cigarette packs in the middle console, according to a citation. She also appeared extremely nervous and startled once she saw police.

Officers asked Blair what she had in her hands, and she said nothing, the citation states. Police then asked her to exit the vehicle, and when she did, a container fell to the pavement from between her legs. Blair then consented to a search.

Officers found a prescription bottle containing 56 dosage units of oxycodone, but the label on the bottle had been defaced, the citation states.

Blair said she wasn't using or selling the substance, and she claimed it wasn't hers, according to the citation.

Blair was taken to the MCDC, where she remained Wednesday afternoon, according to online jail records.

Berea police arrested Billy Isaacs, 38, McKee, and Earnest Gadd, 42, Crab Orchard, for trafficking drugs after officers pulled over a vehicle that appeared to be in some kind of altercation with a female pedestrian Tuesday afternoon.

Officers spoke with Isaacs and asked for his driver's license, but Isaacs gave them his Kentucky ID card instead, the citation states. When asked if he had a driver's license, Isaacs said it was suspended, which officers confirmed.

Police then asked to search the vehicle, which Isaacs denied, the citation states. A police dog was called to the scene and indicated the presence of drugs inside the vehicle.

Officers searched the vehicle and found a set of digital scales, about 24.8 grams of suspected methamphetamine, 2.5 Viagra tablets, a 22-caliber revolver and a glass pipe with a clear liquid inside it, the citation states. Neither Isaacs nor Gadd claimed the items. Both were charged with first-degree controlled substance trafficking (2 grams or more of methamphetamine) and buying/possessing drug paraphernalia.

Isaacs was also charged with operating on a suspended or revoked license and possession of a handgun by a convicted felon, according to the citation.

Both men were taken to the MCDC, where they remained Wednesday afternoon, according to online jail records.

McFarland was arrested at her home and was taken to the MCDC. She was released Wednesday morning, according to online jail records.

• Jaquentin Jenkins, 28, North Keeneland Drive, Richmond, defacing a firearm, possession of a handgun by a convicted felon and marijuana possession.