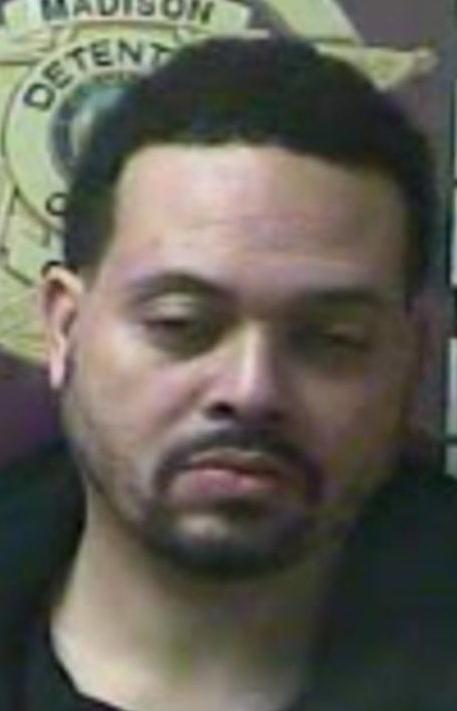 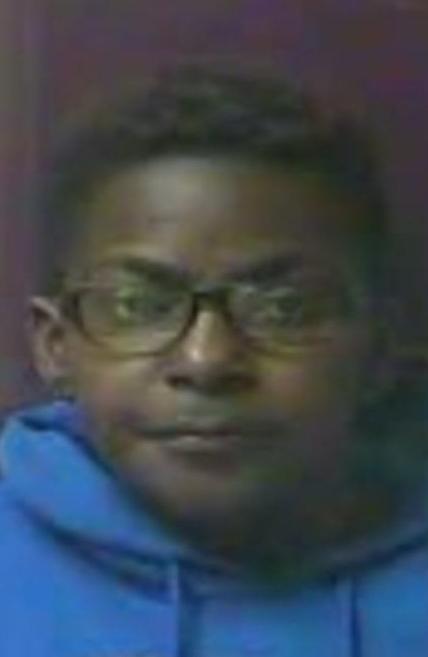 They also were both found guilty of individual counts of possession with intent to distribute the drugs, according to a news release from the U.S. Attorney's Office Eastern District of Kentucky.

Duerson was arrested in the early morning hours of March 3 after the Richmond Police Department received a complaint he had held someone against their will at his home and had beaten them, according to a previous Register article. Officers spoke with the victim about the incident before obtaining a search warrant for the home.

They then went to the home on Kristin Drive and found quantities of cocaine and over 50 grams of methamphetamine, including 661 pills containing methamphetamine, as well as about $10,000 in cash wrapped in a sock in the bedroom closet, the news release states. Evidence of that was presented at the trial.

Duerson was taken to the Madison County Detention Center and was preliminarily charged with second-degree assault, kidnapping an adult, first-degree controlled substance trafficking (2 grams or more of methamphetamine), first-degree controlled substance trafficking (10 dosage units or more, drug unspecified), two counts of possession of a handgun by a convicted felon, possession of a firearm by a convicted felon, tampering with physical evidence and third-degree terroristic threatening.

While he was in jail, Richmond officers investigated several recorded phone calls between him and McFarland, the news release states. During the calls, the two discussed the removal of various items from his apartment, and on March 8, police obtained a search warrant for McFarland's home on Jason Drive.

During that search, police found about 303 grams of methamphetamine, 679 grams of cocaine, several firearms and multiple items used for mixing and preparing narcotics for sale, the news release states.

The sentences will be imposed by the court after its consideration of the United States Sentencing Guidelines and any applicable federal sentencing statutes, the release states.

Duerson's other charges are still pending in state court and are being handled by the Madison Commonwealth's Attorney's Office.