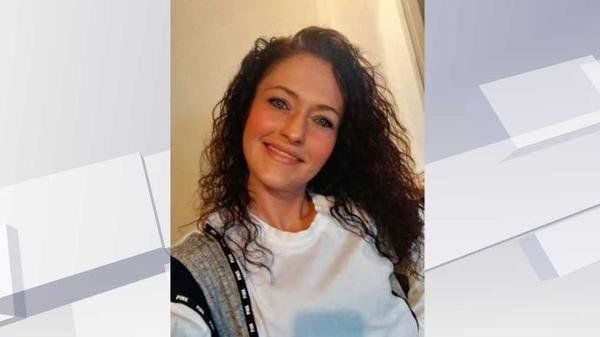 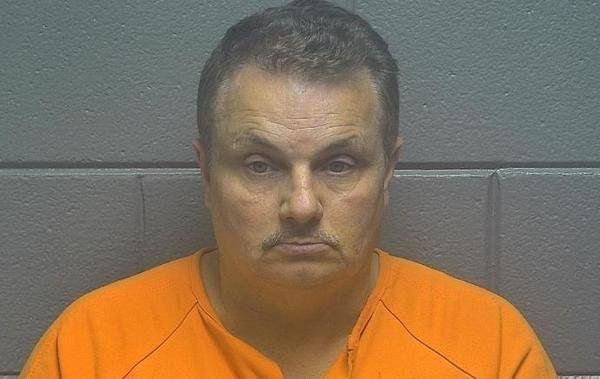 The body found in a storage unit in Richmond Tuesday afternoon was identified as Sheena Baxter, who was reported as missing out of Scott County over a week ago.

The Georgetown Police Department posted on its Facebook page that officers executed a search warrant Tuesday at the storage unit just off Lancaster Road as part of an ongoing homicide investigation.

Madison County Coroner Jimmy Cornelison was also at the scene and said her body was found wrapped in black plastic and was taken to Frankfort.

The storage unit is just down the road from Baxter's ex-boyfriend, Joseph Hicks, 53, Richmond, who was indicted and charged with her murder earlier on Tuesday, according to our news partners WKYT.

Before Tuesday, Baxter was last seen on February 14 at her sister's home, according to WKYT. Baxter told her sister she was going to step outside and never came back in.

Cornelison told the Register detectives believe that Baxter was killed within a day or two of when she disappeared.

According to WKYT, Hicks was arrested last week for filing a false police report and tampering with evidence. Police said Hicks lied about being shot during an attempted robbery at Walmart in Georgetown. He told police he was in the tire section when a man approached him, demanded his wallet and then shot him. Police discovered that wasn't true after looking at surveillance video, which showed Hicks was not in the store.

However, investigators determined he was at Phoenix Trucking in Georgetown prior to the alleged shooting, around the same time Baxter went missing.

According to WKYT, court records show a judge had to issue an emergency protection order and a temporary protection order for Baxter against Hicks in 2018. Last week, after receiving a tip about Baxter, police searched near the trucking facility. They also searched Hicks's car where they found Baxter's cell phone, WKYT reports.

Hicks is set to appear in court for his arraignment hearing on Monday.

Nearly a week after police found Sheena Baxter's body, the man charged with her murder pleaded not guilty at his arraignment hearing Monday.