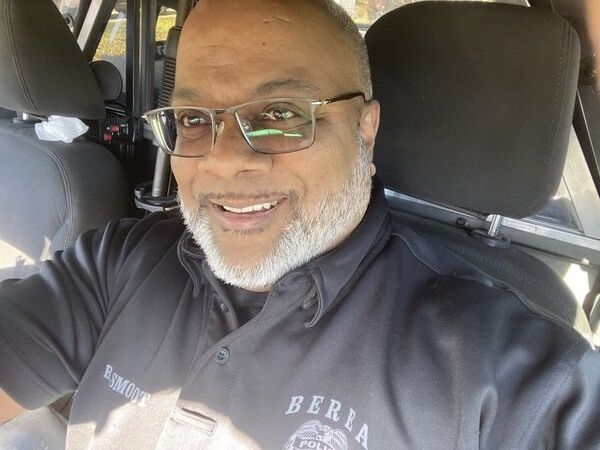 Smoot of the Berea Police Department 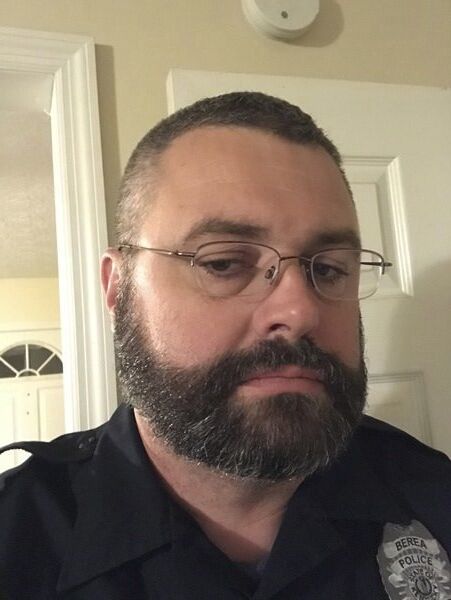 Goforth of the Berea Police Department 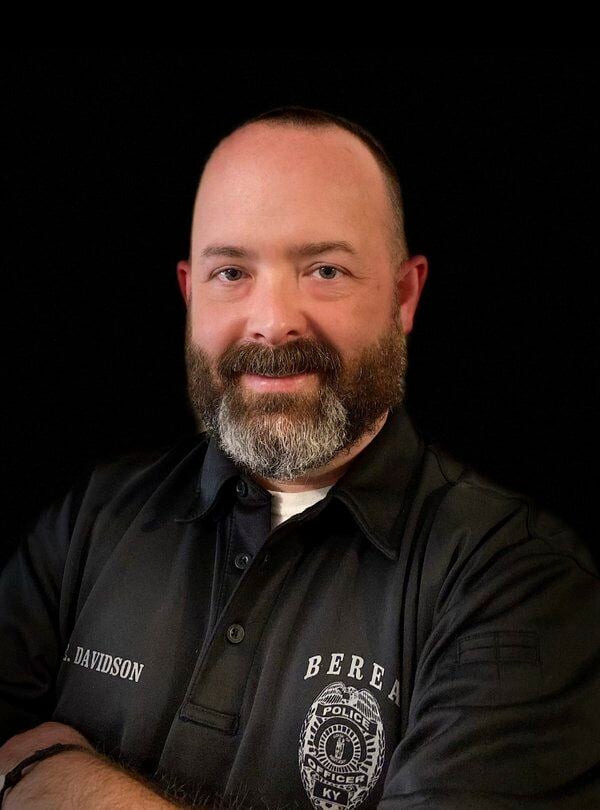 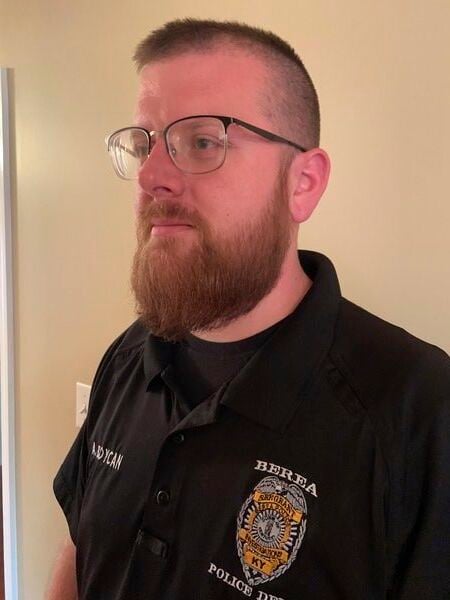 Boycan of the Berea Polcie Department

Smoot of the Berea Police Department

Goforth of the Berea Police Department

Boycan of the Berea Polcie Department

The Berea Police Department (BPD) likes to "think outside the box," according to Police Chief Eric Scott.

The department's Back The Blue Beard Tournament and donation event for No Shave November is one example of that unique thinking.

After the department lost the ability to hold their normal fundraising events due to the ongoing COVID-19 pandemic, Scott said they came up with the Back the Blue Beard Tournament.

Before the pandemic, the department usually relied on partnerships with schools, parents, and teachers to raise money -- this year that wasn't feasible. So, they decided to reach out to the public.

The idea for the event came when Scott thought about a friend who was a fireman in California.

His friend and fellow firefighters would create calendars each year which got a "ton of public participation," Scott said.

So, as BPD got ready to put together their charity work events, he tasked the non-profit organization Berea Police Association to come up with an idea in the same realm of those calendars.

Since the department is what Scott called "very competitive," they knew they wanted to do something which could drive their rivalry --all in the name of fun, of course.

Because the timing was in November, which has a popular charity event known as "No Shave November," the team decided on a beard-growing contest. Though, instead of the donations going to prostate cancer, the BPD chose to put their money towards the youth of the community.

All the funds raised through the department's Battle of the Beards event will go towards BPD's Christmas with a Cop program. The event began the first of November, however, the donation part of the event began just last week. Even with the late start, Scott said they have already gotten donations.

"It's been great for us, and it (the competition) does two things," Scott explained. "On one side, it's all about PR and getting our agency out there for a good cause. And on the other side, this year has been filled with so much struggle and grief with Covid, and then with George Floyd and all the unrest in the nation. It's good to see officers act in a different light -- not necessarily in the traditional sense of a uniform and professionalism -- but maybe letting their hair down and showing, to at least our city, our region and our people who follow us, that we are more than a uniform. We are all men and women in our community… and we too, can have a competition where we get silly and raise money for a good cause."

The department elected two team captains, which have both built teams that will battle till a victor is decided by the public. For those that wish to help choose the winning beard at BPD, the public can follow the department on Facebook and vote in the The Battle Of The Beards. The department has a beard-to-beard battle each week in November, until a championship battle at the end of the month.

If you wish to vote, the votes will be open until the end of the week. If you wish to donate to the Christmas with a Cop donation event you can do so at https://charity.gofundme.com/o/en/campaign/berea-police-association.

Scott noted the competition is now down to only four beards. One of those beards belongs to Sergeant Aaron Boycan.

"I'm flattered, and a little bit surprised. Though, I think Detective Goforth will give me a run for my money," Boycan said of leading the department's competition.

Scott said, with the end of the competition in sight, he knows the rivalry between the group will be "interesting."

Next week, BPD will declare a winner of the Battle of the Beards, and hopefully reach their donation goals.