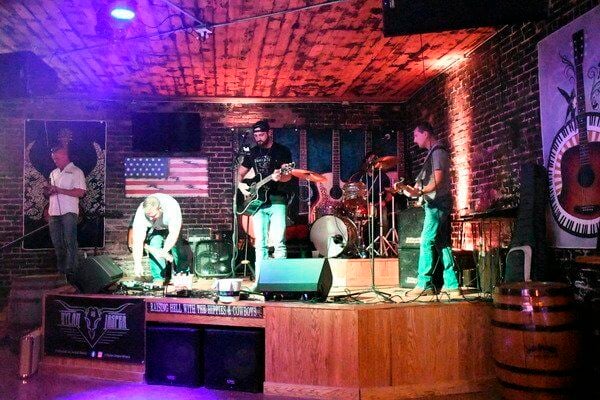 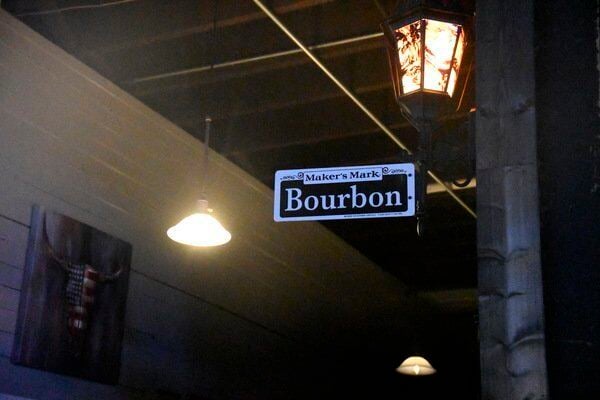 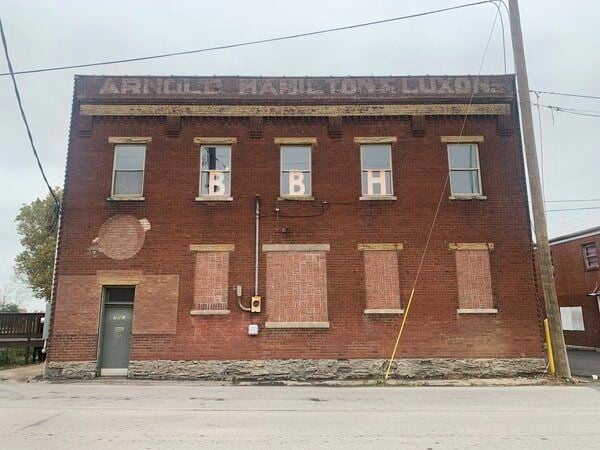 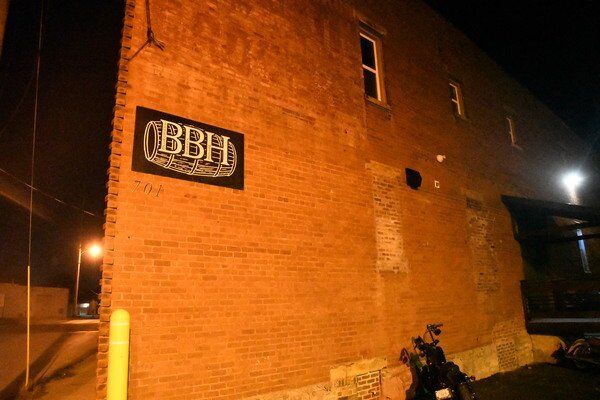 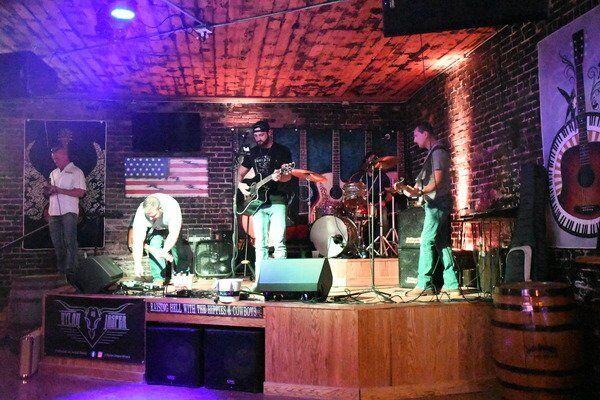 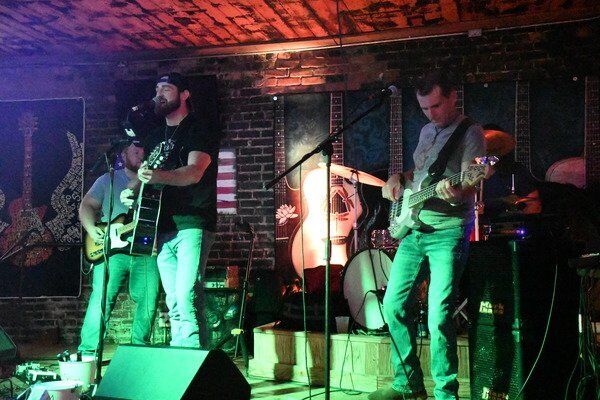 The Dylan Jasper band played Thursday night at the opening of the new BBH. 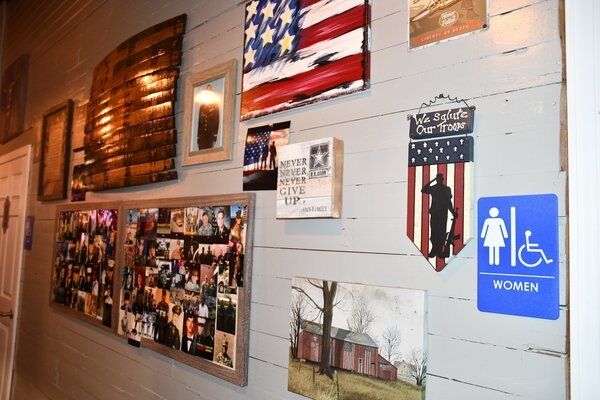 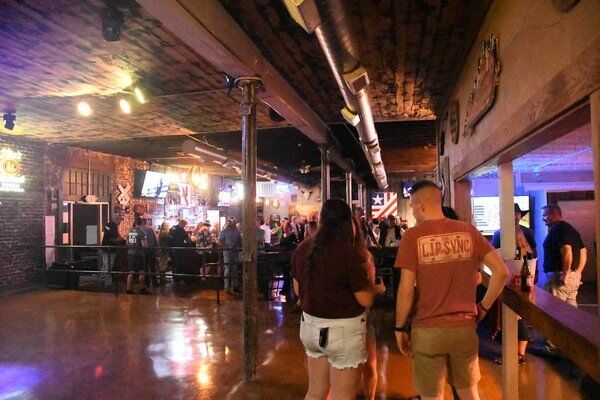 The Dylan Jasper band played Thursday night at the opening of the new BBH.

As the mythological saying goes, "Out of the ashes, a phoenix shall rise."

For Richmond couple Anthony and Raela Phoenix, they have lived that saying, quite literally.

For several years, the couple owned and operated a bar on Big Hill Avenue named the Bluegrass Barrel House. The bar caught fire, had a drunk driver run through the fence, and endured the financial strain of an ongoing pandemic.

Now, the couple is celebrating their biggest rising yet with the expansion and grand opening of their 4,000 square foot facility on East Irvine Street.

"It has been really good, we are excited and really had something to look forward to," she said.

The move from the 800-square-foot location was one that began almost a year ago after the couple's friends, Tim and Dawn Fifield, bought the 100-year-old structure and asked them to come on.

"They asked us to occupy the middle, with plans for the top to be an event center, and the bottom to be a brewery," Raela said.

Thursday, the Dylan Jasper band became the first band to play at the new location. They were followed by the George Molton Band and John Lovern and Pearlsnaps.

The building features new pool tables, dart boards, skeeball and a new stage and dance floor. On the outside, there is more seating and additional games.

But one of the most important features for Raela and her husband, is the "Veterans' Wall" which pays tribute to so many that have served and will continue to serve to protect the country.

Despite the changes, the "new BBH" has the same undeniable family atmosphere of the past location.

"Everyone has been so supportive of us," she said, "I want this to be the place to come for music, dancing and just good times.... We couldn't be there without the support of our BBH family with them helping us move, hang up pictures and doing stuff to help us get open."