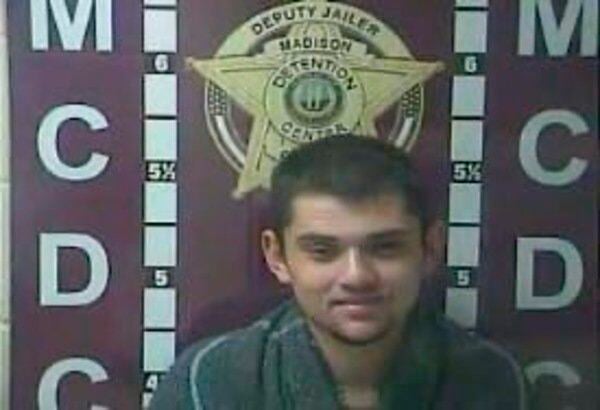 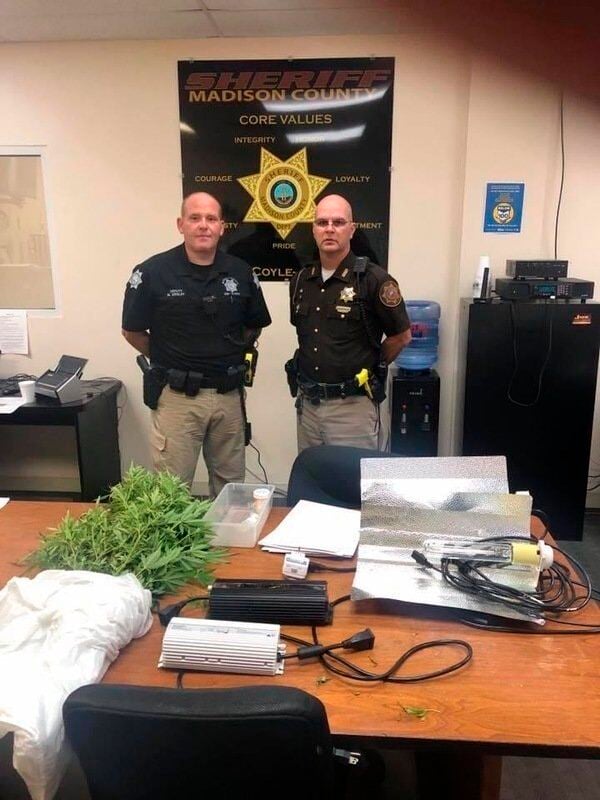 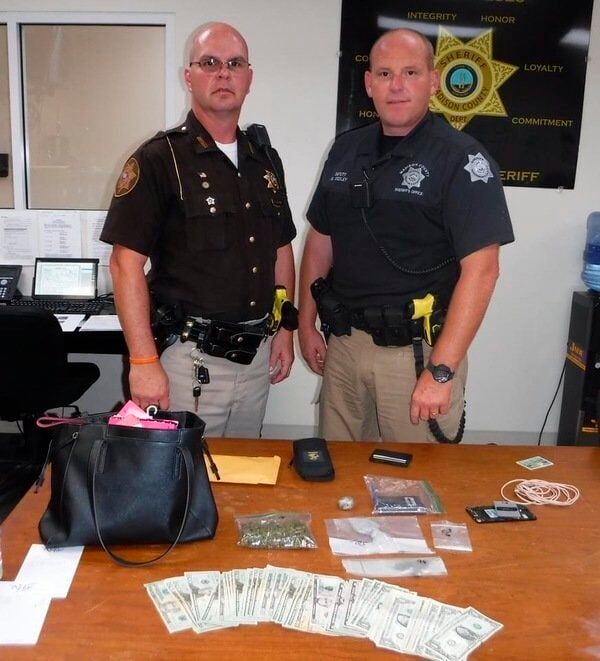 Members of the Madison County Sheriff's office pose in front of evidence retrieved from a marijuana grow opperation. 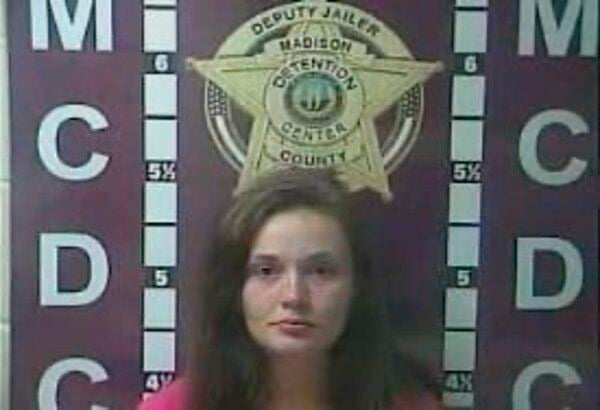 Members of the Madison County Sheriff's office pose in front of evidence retrieved from a marijuana grow opperation.

A response to a domestic assault in progress by the Madison County Sheriff's Office, led to the seizure of an indoor marijuana growing operation, suspected methamphetamine and cocaine on Wednesday.

Upon arrival, deputies spoke with Ray who told them, her boyfriend, Gay, had assaulted her by punching her in the head numerous times during an argument.

Allegedly, Ray said Gay was armed with a small handgun. Deputies asked if Gay was home, to which Ray said she did not think so, but was not certain. Deputies entered the home to ensure Gay was not there.

According to a citation, while searching the residence for Gay, a deputy discovered an indoor marijuana growing operation. Deputies then petitioned the court for a search warrant.

On Thursday, Berea Police made contact with Gay in reference to the cultivating marijuana case from the day prior. According to a citation, police detained Gay and while searching him found $706 in cash and a syringe in his waistband. His girlfriend Ray, had a purse which contained a stolen 9mm Ruger pistol. There was also another .380 caliber pistol that was loaded with six rounds found in their possession.

According to the citation, after a further search of Ray's purse, police found a zip lock bag containing scales, methamphetamine weighing 2.3 grams, and another substance suspected Fentanyl weighing 39.1 grams. A baggie of marijuana weighing 27 grams was also in her purse. Inside the zip lock baggie with the meth and scales, was an ID wallet containing Gay's identification.

The search inside the residence yielded five marijuana plants, a baggie of suspected cocaine, and a small package of methamphetamine.

According to a citation, Gay and Ray were detained by Berea Police. Ray was released on Wednesday. Gay has yet to be released.