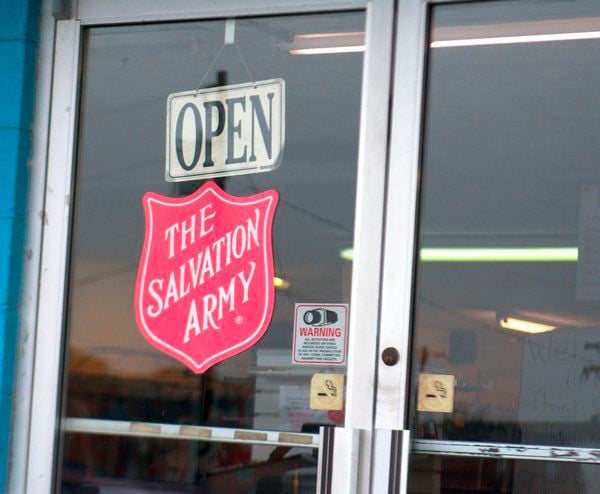 The Salvation Army store in Richmond was remodeled and opened again Tuesday. 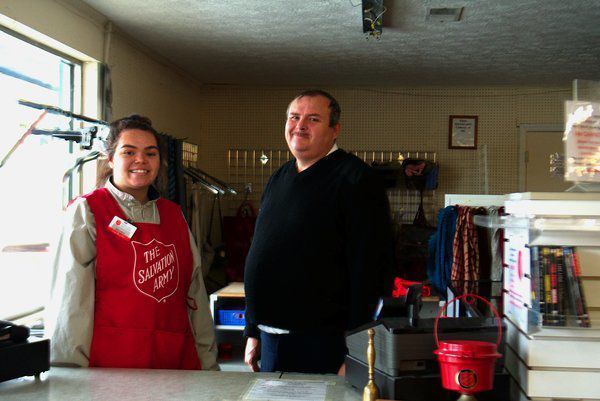 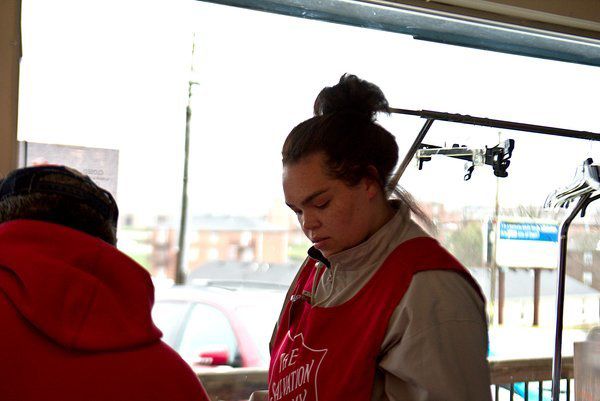 The Salvation Army store in Richmond was remodeled and opened again Tuesday.

Richmond’s Salvation Army’s Family Store reopened its doors Tuesday after being closed for two weeks for a remodel.

Salvation Army Sgt. Kevin Justice said, for the remodel, they did a new floor plan. The outlook and how the store was laid out changed around to make things more accessible to those that came in. Justice said they also put in new racks to increase their floorspace.

He said that hopefully in the future they will be painting the exterior of the shop as well as having new signs.

Justice explained that every Salvation Army store has a standard that they must operate on.

“We’d gotten away from the page,” Justice told The Register.

However, after the closing and remodel, Justice believes that the store has gotten back on the right track.

He said the store has been in the same spot since the early 1990s, and as the years have gone by, they have improved “a little as we’ve went.” The store also has hired more staff, three more from the one that had stayed through the closing, to help to be able to bolster their hours.

The store was open 10 a.m. to 5 p.m. six days a week before they closed for the remodel. However, Justice explained that they realized that Monday was a slow day as well as the fact they didn’t have the man power to operate more than five days a week. So, the store has changed its hours to operate from Tuesday through Saturday 10 a.m. to 4 p.m.

The Salvation Army in Richmond serves Madison, Estill, Rockcastle, Lee and Jackson counties. The Salvation Army office, which is found next door to the store, features a food pantry and a clothing closet that can create vouchers for the store if people need clothes in the case of fires and more.

Justice explained that clothes are the best seller for the store. The store also features furniture at times as well as household goods and appliances.

Donations made are tax deductible and can be made at the store or the Salvation Army office. The proceeds made when the store sells these items are then used to fund the Salvation Army’s Adult Rehabilitation Centers that assist those who are struggling with drugs and alcohol.