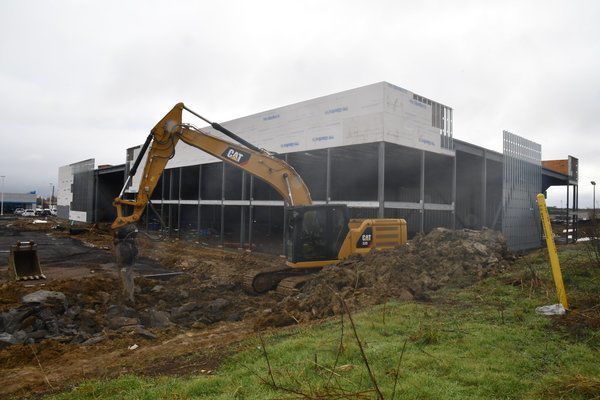 A Planet Fitness is set to open in Richmond in the early springtime. 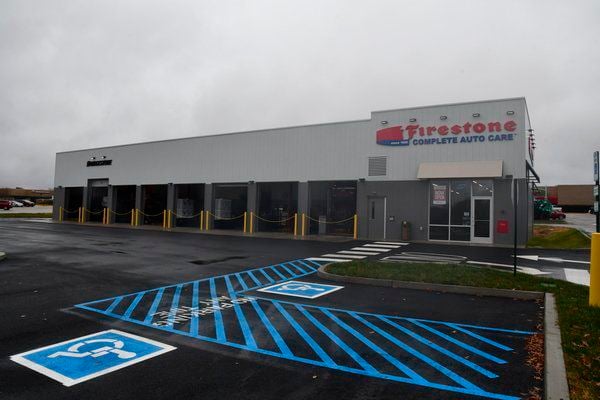 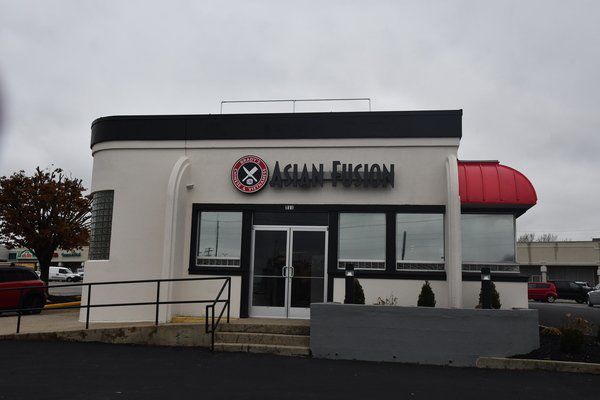 Asian Fusion, a Chinese and Vietnamese restaurant is set to open in early December. It is an extension of the already existing Brady's Sushi and Hibachi just two doors down on the Eastern Bypass in Richmond. 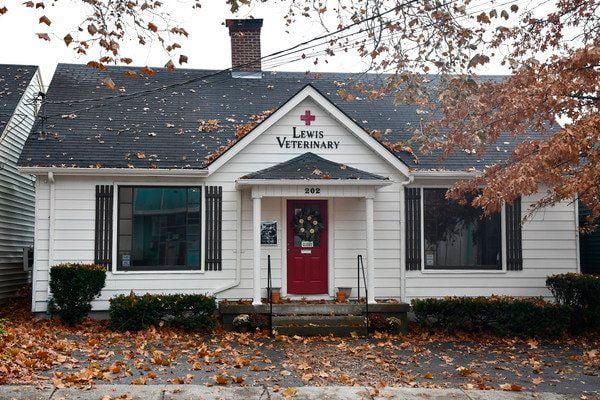 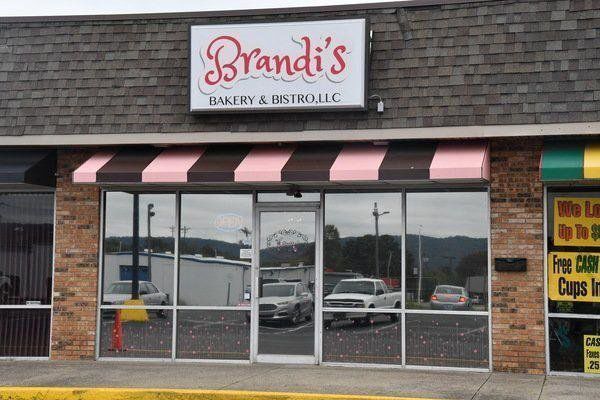 A Planet Fitness is set to open in Richmond in the early springtime.

Asian Fusion, a Chinese and Vietnamese restaurant is set to open in early December. It is an extension of the already existing Brady's Sushi and Hibachi just two doors down on the Eastern Bypass in Richmond.

For both the cities of Richmond and Berea, business is growing across all sectors, including small, commercial and industrial.

Rob Minerich, Richmond city manager, said the city has seen an uptick with 335 new business licenses filed, according to a report done at the end of August.

Berea Mayor Bruce Fraley said, in terms of Berea's economy, the city is "strong and poised for growth."

Minerich told The Register there are always ways to improve economically, but the city strives to be "very business friendly" and to be a community where businesses want to come.

And come they have, as Richmond has welcomed an A&W Restaurant/Training Center, Firestone Tire, Lewis Veterinary and a Baskin Robbins -- which Minerich said he has treated himself to twice already.

The city will soon welcome Brady's Fusion on the Eastern Bypass, a Chinese and Vietnamese restaurant, which is scheduled to open in early December.

And as the winter melts away and the spring 2020 arrives, a Planet Fitness is set to open on Boggs Lane along with LaRosa's Pizza and First Watch in the Richmond Centre. Insomnia Cookies, a bakery notorious for warm cookie delivery, will occupy the former Jimmy Johns on Main Street.

Although it has been three years since home improvement chain Menards began and halted construction at the site on the corner of Big Hill Avenue and the Eastern Bypass, Minerich said the chain has resubmitted plans to resume construction.

In reaching out to Menards, a company official said she was unable to comment at this time.

While Richmond continues to welcome new businesses and industry, Minerich said existing businesses are renovating and updating too.

"There have been renovations at Burger King and Sonny's BBQ," he said. "We are seeing existing businesses expand and renovate, which is good. We are moving forward to absorb growth in Richmond. We have an additional dog park, and we've opened an electric car charging station at city hall. We are trying to keep pace with that."

Minerich said the city continues to strive to be small business friendly, with plans to introduce new ideas at the beginning of the year for downtown incentives to get businesses in empty store spaces.

The Richmond Industrial Park is also growing with 3,300 feet of added water lines and a new electric substation, which Minerich hopes to encourage industry.

The city also was recently awarded a $300,000 grant with an equal match for the city to update the site.

"We have $600,000 to make that site ready, which is what industries want. They don't want to have to level property, they want to see it ready," Minerich said. "I feel strongly something will turn up there."

In Berea, Fraley told The Register the city is seeing an increase in new small business, inquiries in commercial type business and several on industrial property.

"I am optimistic that we will move economic development and business development forward in both near and long terms," Fraley said.

Sunhouse Craft features local artisan brooms and a craft studio and is owned by Cynthia Main on Chestnut Street.

Brandi's Bakery has also found a home in the Boone Square Mini Mall, and has been avidly successful, according to Fraley and Council member Jim Davis, who claims it has "added to his waistline."

According to Fraley, KY Shelf Life, custom clothing and gift shop native to Richmond, has grown, adding a second location in Berea.

"What is different is that he has partnered with an artisan in Berea who works in the shop and is able to sell crafts in that business, and it's a unique arrangement and something that has the potential of going forward to help get them exposure," Fraley said.

Davis said things are "in the works" industrially for the city, as he has heard about prospects for larger businesses talking and hopefully coming to stay.

"I think (the economy in Berea) is good, I don't hear any complaints and most businesses are doing well, industry is well," Davis added.

Fraley said one business he, as well as residents, would like to see develop is a grocery store to offer variety.

"One of the things we have been working on for over a year is trying to attract an additional grocery store. Those efforts are continuing, but we don't have a strong prospect at this time," Fraley said.

He hopes that with the arrival of the new economic director Donna Angel, she will help to address this and get conversations started.

"We want to see a continuation of expansion of small business and we are excited for continuation of helping local industry of being successful and growing in Berea, and we are seeing that with the Hyster-Yale and Hitachi plants," Fraley said.