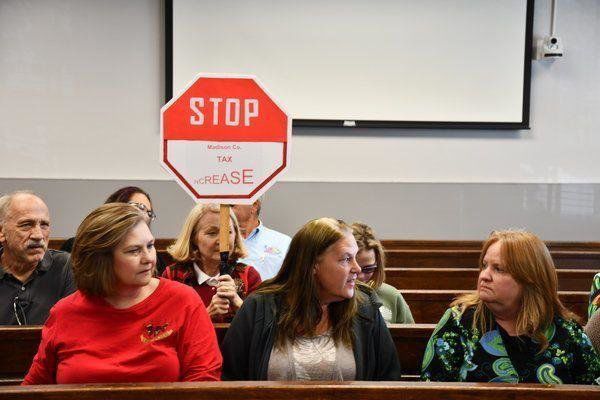 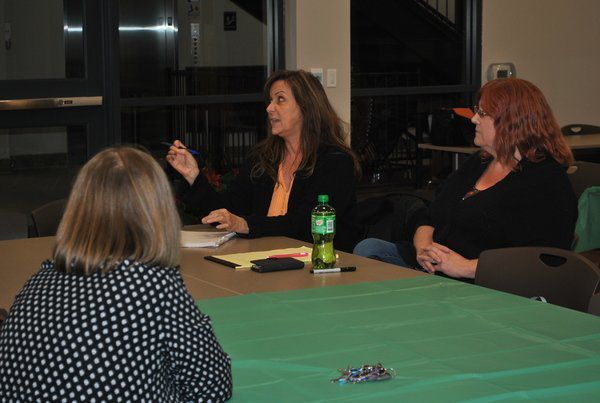 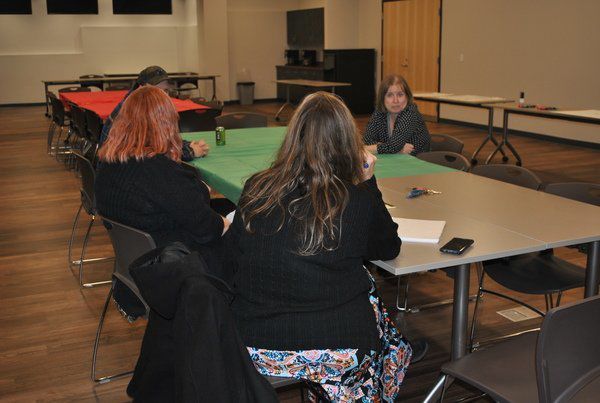 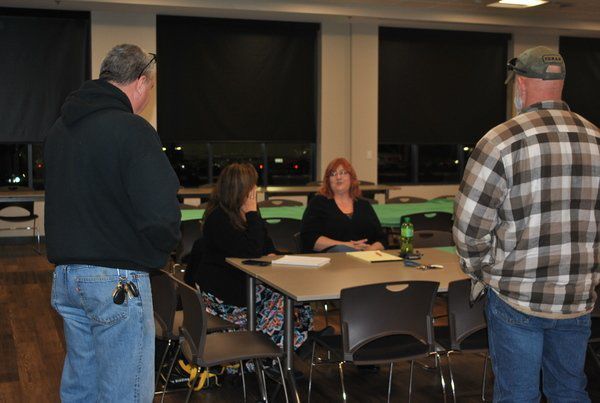 Residents of the county discuss next steps before next week's fiscal court meeting.

Residents of the county discuss next steps before next week's fiscal court meeting.

Last month after accepting defeat of their proposed Ad Valorem Tax rate, the Madison County Fiscal Court took steps to levy a 5% Insurance Premium Tax in the county in attempts to help pay the bills.

The tax, outlined in Ordinance 19-23, imposes a license fee, or tax, upon insurance companies for the privilege of engaging in business in the county, establishing a rate of 5% of premiums collecting all types of insurance except for health and life insurance effective July 1.

The cities of Richmond and Berea already levy an insurance premium tax with rates at 8% for Richmond and 6% for Berea.

State law requires insurance companies to credit the city’s premium tax against any county premium tax, according to Pam Thomas, the Kentucky Center for Economic Policies’ resident expert on state and local taxes.

The example given explains that, should a county collect a 10% tax and a city 8%, the county would only receive 2%.

However, with the county aiming to only collect 5%, Thomas explained, that since the cities already levy the tax, the county could not collect any of the taxes imposed in city limits.

Simply put, only the unincorporated part of the county (outside of city limits) would pay the 5% rate, a lower rate than those in either city.

“Because (the cities) already impose the tax, the county wouldn't get that money,” she said. “It diminishes the amount of money that the county could generate.”

Thomas stated there is no limit to a rate that can be set for the tax, and in most cases, cities have a higher tax than counties with no rate exceeding 15% in the state.

In Rockcastle and Clark counties, there is a tax of 4% while Fayette and Jackson counties are at 5% and Jessamine County 9%.

“This is a pretty big deal,” she said. “One of the things for counties is they don't have a lot of places they can raise money...In a place like Madison County, you all have the jail costs and pension liabilities and (the fiscal court is) frustrated and it is kind of understandable because they don’t have a lot of options.

“The only way to solve the issue is for the community to work together — the judicial branch, the fiscal court and citizens of the county. Counties are in a really difficult space for the resources they have available to them and what they are responsible for.”

And while the county hopes to pass the ordinance after its second reading at next week’s meeting, it is not the first time this same tax has been proposed.

Last year, coupled with the presentation of an expanded jail and healing center, the county proposed a 10% insurance premium tax to finance the new facilities and the proposal was met with public outcry.

Although the magistrates of the fiscal court say this tax is simply to help get by financially, they are being met again with opposition.

Some of those against the new proposed tax were those who were party to the successful recall of the Ad Valorem Tax, and are up in arms again to fight Ordinance 19-23.

Unlike the Ad Valorem Tax, however, there is no potential for recall.

“There is no petition ability for this tax,” Thomas told The Register plainly.

This has not seemed to hinder individuals with the county tax watch group who have contacted their magistrates, judge/executive and state representatives repetitively.

One of which is Mary Turley-Renfro, organizer of the Stop Madison County Tax Increase group, who said all they can do is push the magistrates to vote no against the tax.

According to her and other members of the group, they think other actions can be taken to address the finances issue like cutting employees, making cuts in services or even charging for dead animal pickup, which is currently free in the county.

It is undetermined right now how much a 5% insurance tax rate would bring in revenue for the county, as it depends on several factors, according to the county’s treasurer Glenna Baker.

The first reading of Ordinance 19-23 passed four to one at the last meeting with Magistrate Larry Combs voting no.

Ordinance 19-23 will be voted on after its second reading to take place next week on Dec. 17 at 9:30 a.m. at the Madison County Courthouse. Public comment will be allowed during the meeting.