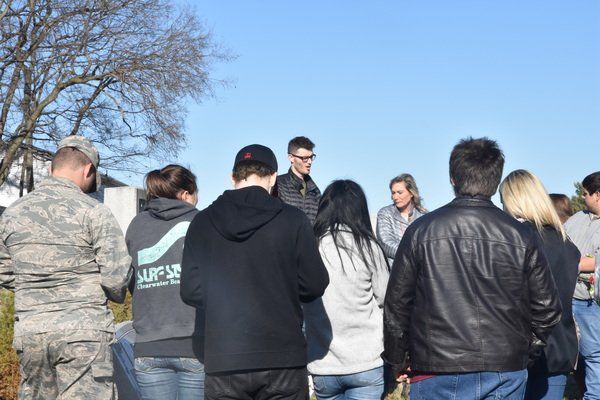 Johnny Ellington, best friend of Nick Cosby and former Madison Central student, talks to students Wednesday about his past as a recovering drug addict. 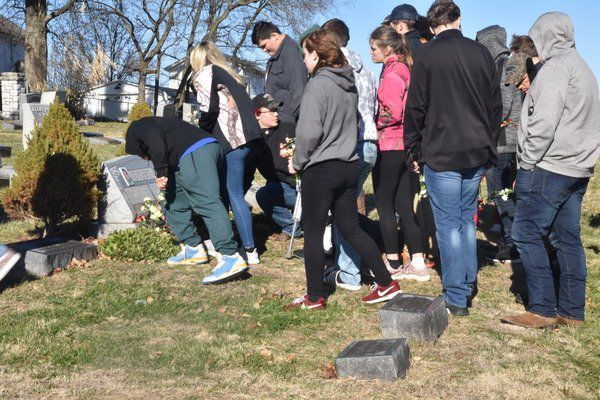 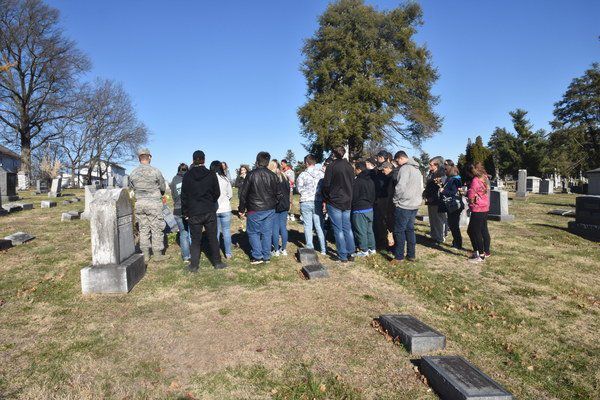 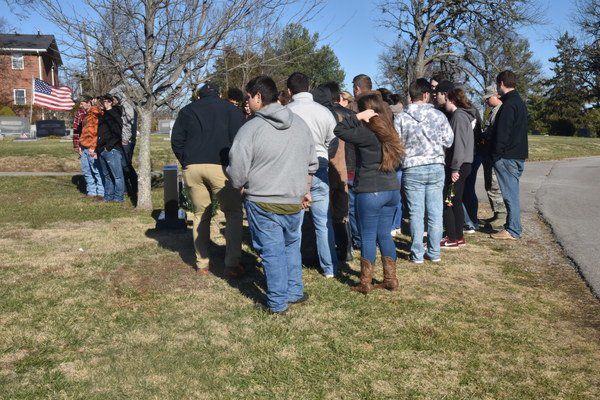 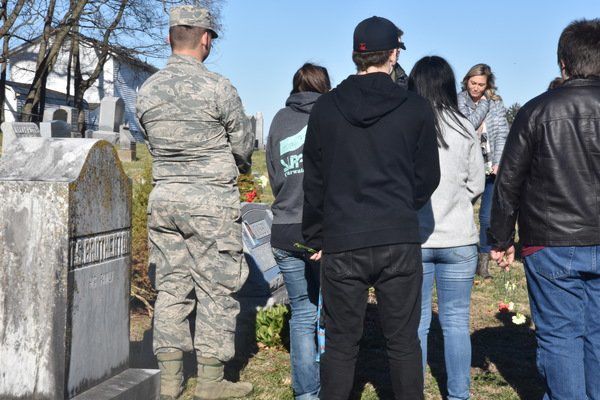 Johnny Ellington, best friend of Nick Cosby and former Madison Central student, talks to students Wednesday about his past as a recovering drug addict.

Aiming to show the real life consequences of drug use, students from Madison Central took a unique tour of the county, from visiting Drug Court to a gravesite.

Jessica Tipton, a Madison Central teacher, said this is the fourth year that students have been involved in the drug prevention program. The program consists of a few stops all wrapped into one large day trip.

On Wednesday, students attended Drug Court, where they sat through the proceedings and “see that there are actual consequences,” Tipton said. Judge Logue spoke about at -isk behavior and more about the Drug Court program. The court director often times also lines up graduates from Drug Court, or those in the last stage, to speak to the children.

Next, the students ate lunch at Apollo Pizza. There, the students meet Johnny Ellington and his wife Amanda, according to Tipton. She explained that both Johnny and Amanda are several years into their recovery. Johnny is also the best friend of Nick Cosby, a previous Madison Central student who passed away from drug-related matters, and is a featured person in the program.

“Johnny's participation in the program really makes it so personal, emotional and relatable for our students," Tipton said. "How two high school friends can go down the same road but the destination ends up drastically different."

Nick Cosby isn’t the only previous Madison Central student that the program focuses on. The students visited both Cosby's and Ashley Brooke Barnett's graves.

Tipton explained that she and Barnett grew up playing basketball and soccer together. When Tipton attended Barnett’s visitation, her mother Michele Shannon told her she wanted to be a part of the drug prevention program.

“I was so touched that on that day, a day that is every mother's nightmare, and Michele was thinking about how to use Brooke's story to educate others,” Tipton said.

Tipton explained that both families are very supportive of the program. She also said that she makes it a point to educate the children that those featured in the program are not bad people, they just made bad decisions. When visiting the graves, Tipton said that they always have flowers to lay at the graves in order for the students to pay their respects.

“This is unlike any other drug prevention program because the students aren’t just sitting in a classroom, they’re seeing that this is real,” said Tipton.