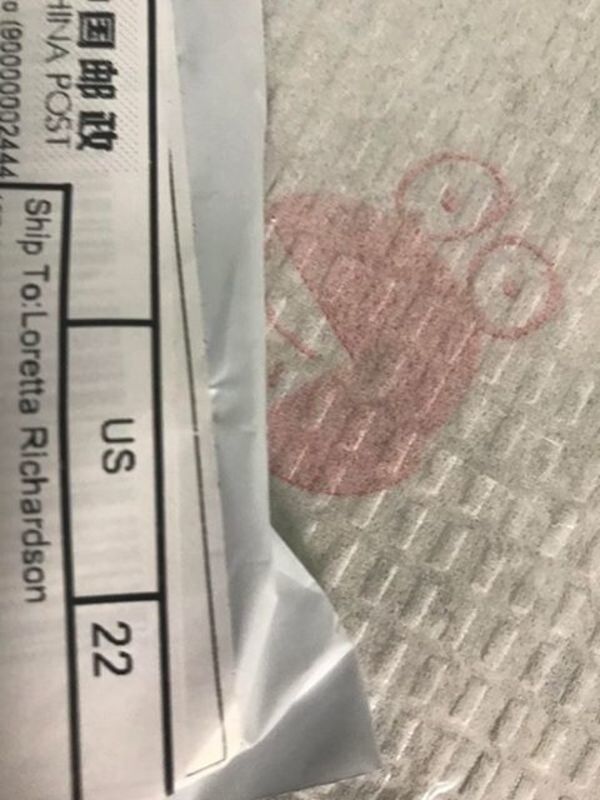 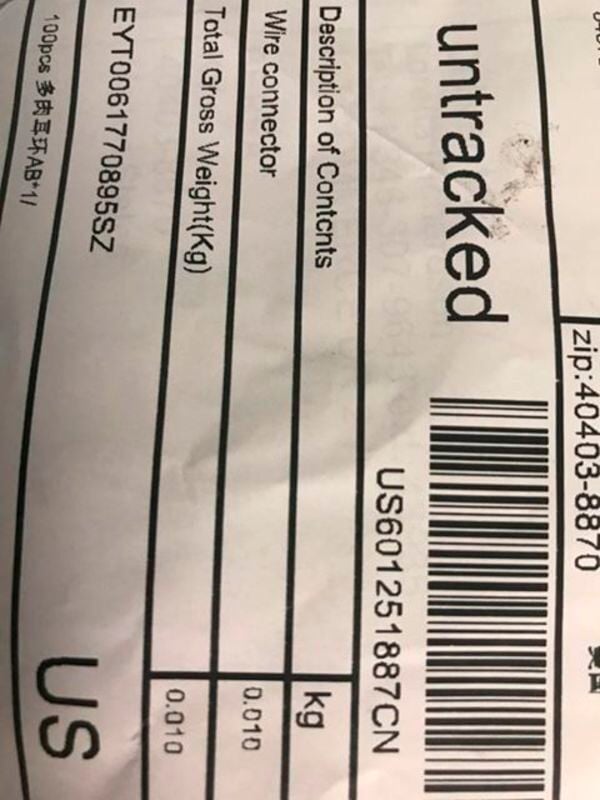 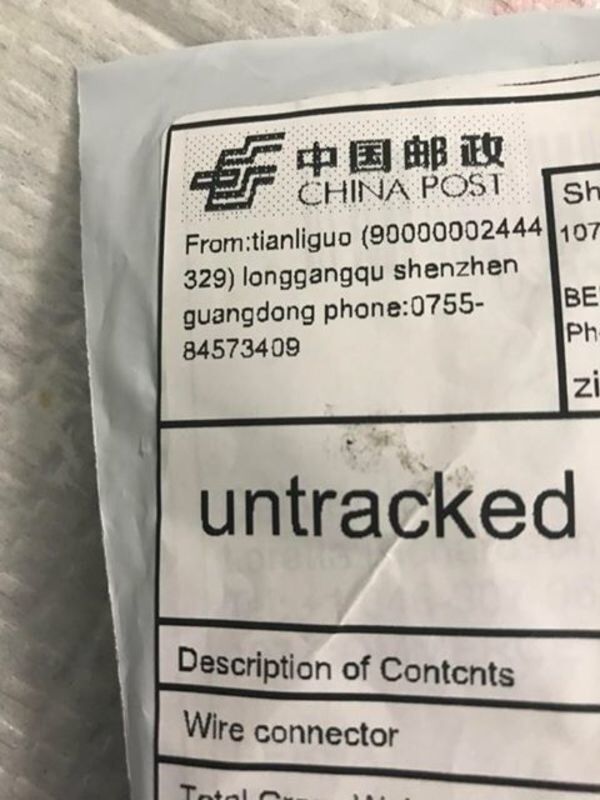 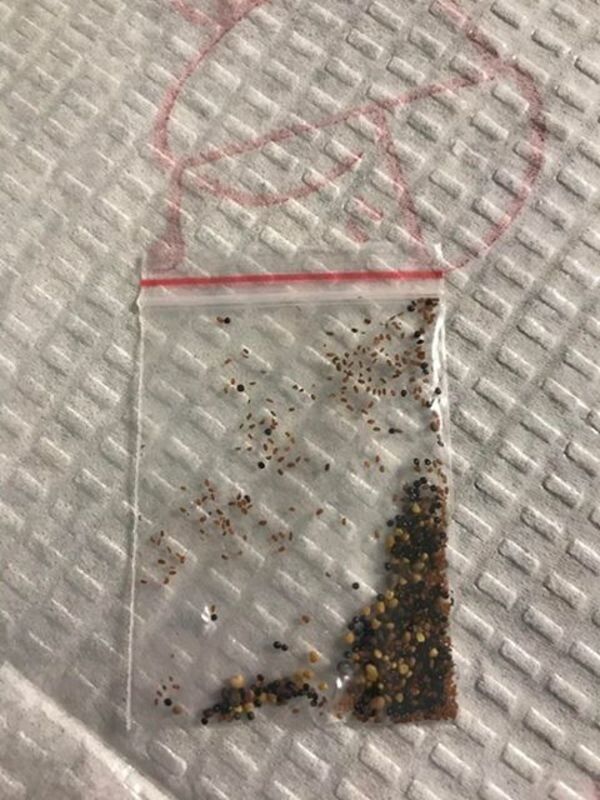 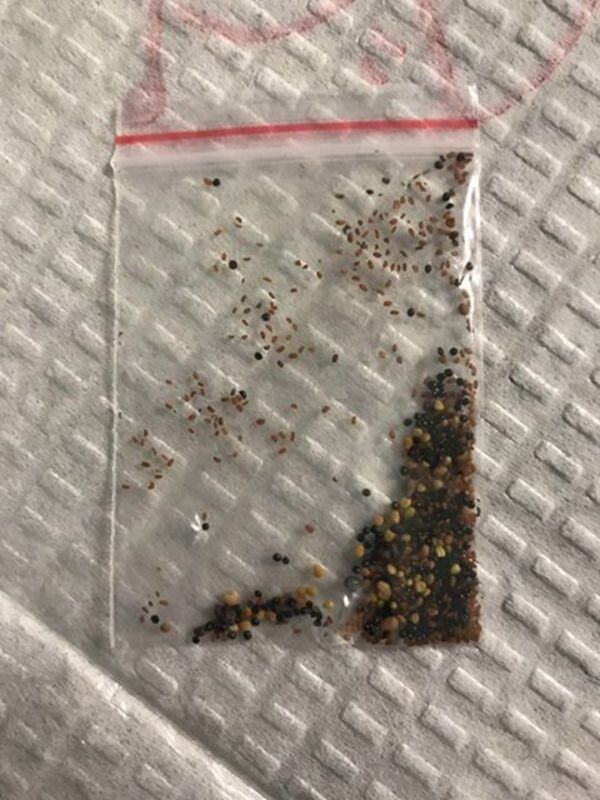 The package of seeds a Madison County woman received to her home from an unmarked address in China.

The package of seeds a Madison County woman received to her home from an unmarked address in China.

Loretta Robinson of Berea is one of hundreds of Kentuckians to receive a bag full of unsolicited seeds from out of the country.

"It was just a small package that has my name and address on it," she told The Register.

The seeds that have been placed in people's mailboxes in Kentucky -- the fourth state in the nation to receive such packages -- are alleged to come from outside of the country.

According to Robinson, she had not ordered any recent gardening items, or requested any seeds to be planted and just received a package with her name on it.

"The Kentucky Department of Agriculture (KDA) has received hundreds of phone calls and e-mails since Monday about unsolicited packages of seeds from foreign countries," Agriculture Commissioner Ryan Quarles said.

Robinson says she was just as curious when receiving the package as everyone else in the state.

"Why and where are they coming from and how did the person sending them get my information?" She asked.

As of now, the commissioner's office believes this is nothing more than a marketing scam and are continuing to investigate the matter, and provide guidance.

However, Robinson said she followed the state's original advice, who asked recipients to mail the package back to their office.

"I put them in a Ziploc baggie with original packaging until someone else sends me further instructions," she told The Register. "(I'm) not sure why I got them or how this place received my information," she said. "I got advice to not plant them, which I knew already."

This is the advice the KDA is continuing to recommend.

"Over the weekend, KDA was notified of several Kentucky residents who had received unsolicited seed packets that appear to have originated from China. The types of seeds are unknown and may be harmful. The packages were sent by mail," their press release reads.

According to their office, individuals who have received unsolicited foreign seeds should bag them in an airtight bag and send it to the United States Department of Agriculture's Animal and Plant Health Inspection Service's Plant Protection and Quarantine (PPQ) at:

"The message is the same: Do not plant unsolicited seeds," Quarles said. "If you have planted these seeds already, we are awaiting guidance from USDA about how to proceed. Once we have an update, we will be sure to let the public know."

The form to fill out if you receive unsolicited seeds