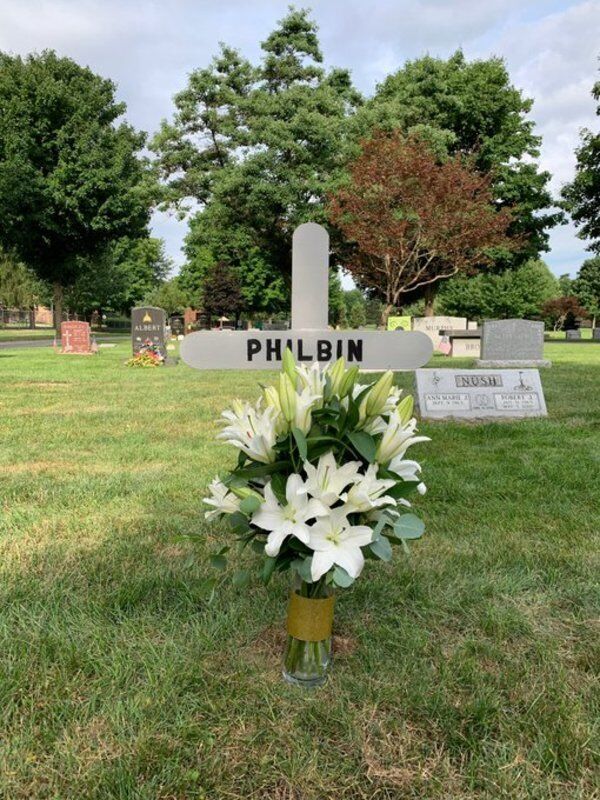 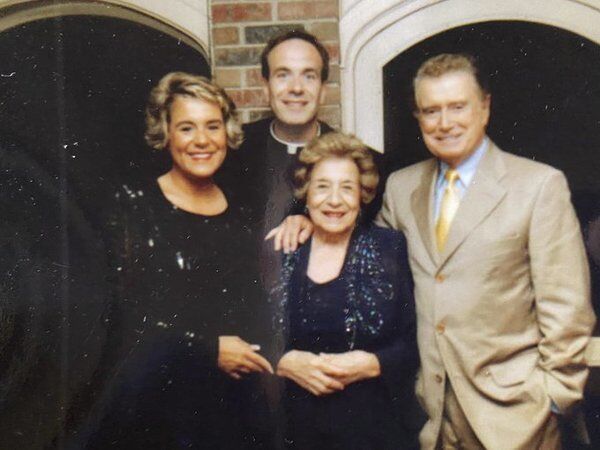 Regis with Father Jim and his mother, Marie and sister, Thereze.

Regis with Father Jim and his mother, Marie and sister, Thereze.

Regis Philbin, known nationally as a game show host and TV personality, is remembered by Madison Countians for another reason -- his generosity.

For 12 years, under the helm of Father Jim Sichko, St. Mark Catholic Church hosted an annual fundraiser known as An Evening Among Friends. This event saw the likes of former First Lady Laura Bush and singer Natalie Cole. However, in 2005, Regis Philbin became the first person to host the event.

"He was just phenomenal," Father Sichko said of the evening.

The priest explained Philbin arrived in Madison County on a Friday. Ellen Kessler, a parishioner of St. Mark, remembered helping Father Sichko with the event planning. Kessler said a group of parishioners had been tasked with working with Philbin to get everything ready, and she stated that Philbin was very understanding.

"He was very much a gentleman and considerate of our finances. He actually had agreed to fly coach and not first class," Kessler said.

While here, he visited with school children. Then, that evening, he performed at An Evening Among Friends event, where he sang, did stand up and shared some history.

"It was an amazing event," Father Sichko added. "He was such a generous man."

An Evening Among Friends began as a fundraiser for St. Mark, but also was meant to "reach out to other charities within the region." As such, profits from the event were split with local charities. For this first event, a grand total of $100,023 was raised. Portions of this total were donated to the YMCA and Kids Konnection. However, Father Jim stated raising money was only a small part of the importance of the night.

"The focus was not so much the raising of funds, but bringing people together of all religions… all walks of life," the priest said. "It was a unique form of evangelization. Regis kicked it off."

Father Sichko said on the following Monday, Philbin talked about his time in Madison County on his show "Live with Regis and Kelly."

"A great thing about Regis is he was so down to earth -- so relaxed and so comfortable," the father added. "We're grateful for it."

Kessler stated that Philbin made a great impact on Madison County, for which he will be remembered.

"...His one simple act of kindness really benefited the community," she said.

Philbin, who was 88, died of heart disease on July 24. Philbin was a lifelong Catholic who was devoted to his alma mater, Notre Dame. Philbin is intended to be buried at the Cedar Grove Cemetery on Notre Dame's campus in Indiana, but no date has yet been announced.