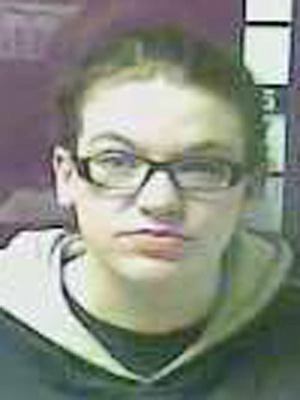 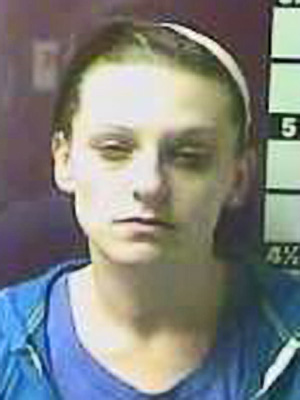 Richmond police charged two Divins Court sisters Tuesday with possession of counterfeit money after one of them allegedly tried to spend a bogus $100 bill.

Sarah M. Burgin, 19, and Ashlee K. Burgin, 25, were charged with first-degree criminal possession of a forged instrument, a Class C felony, according to an RPD report.

An officer was dispatched to Exxon Friendly Mart on Lexington Road about 11:18 p.m. Upon arrival, the officer met with an employee who pointed out Sarah Burgin, saying she was the woman who had spent the fake bill earlier in the evening. The officer detained Sarah Burgin and seized two additional counterfeit $100 bills from her, the report stated.

The officer determined the Burgin sisters were occupying a room at the nearby Days Inn. Officers went to the hotel and located Ashlee Burgin, who told police she had obtained the counterfeit bills from a third party and transferred them to her sister, according to the report.

Both women were lodged in the Madison County Detention Center where they remained Wednesday morning, according to the jail’s online records.

A resident of Keri Ann Drive reported Monday that his residence was unlawfully entered the previous day and an Insignia 40-inch LED television and a Sony DVD player were stolen. There were no signs of forced entry, the report stated. Estimated loss is $357.

A resident in the 300 block of North Second Street reported Tuesday that a silver 16GB iPod Touch in a white case and an electronic cigarette were stolen form his residence overnight. Several visitors were at his home during the time of the theft, the report stated. Estimated loss is $310.

Anyone with information about these cases is asked to call the Richmond Police Department at 623-1162.