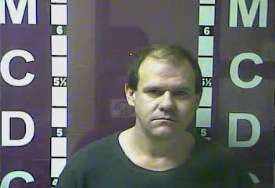 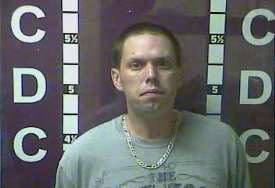 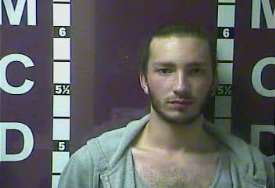 A federal arrest warrant was served Thursday on Steven Scott Roden, 41, in connection with his arrest in March, according to a news release from the Richmond Police Department.

At 5:22 a.m. on March 1, an RPD officer stopped Roden at the intersection of the Eastern Bypass and Killarney Lane for a traffic violation. During the course of the stop, the officer recovered 30 oxycodone pills from Roden’s person, the release stated.

The warrant was served on Roden at the Madison County Detention Center, where he is being held as a result of the March arrest

Eric Albro, 30, of Hunter Road, was charged July 30 with attempted burglary and several drug offenses after police responded to a call about an intoxicated male.

Officers went to the 6000 block of Lauren Lane about 7:30 a.m. where they discovered Albro near the residence of the complainant. The report stated he was “clearly under the influence of an intoxicant” and was taken into custody.

The officers learned upon further investigation that Albro had allegedly made several attempts to enter a residence on Lauren Lane by forcibly turning the door handle and beating on the door. The report stated he also smashed a decorative moose against the home, breaking it.

He was lodged in the detention center, where according to the jail’s online records he remained Monday evening.

Man charged with theft of furniture

Caleb  Hannel, 22, of Tates Creek Road, was charged Thursday in connection with the theft of a couch reported July 20.

A complainant reported Hannel had stolen a sofa and loveseat overnight from an apartment she was vacating on North Keeneland Drive. The items were valued at $2,109.

Hannel was located on South Porter Drive and taken into custody without incident. The report stated the stolen items have not been recovered.

Hannel was lodged in the detention center but was released on a $2,500 bond, according to the jail’s online records.