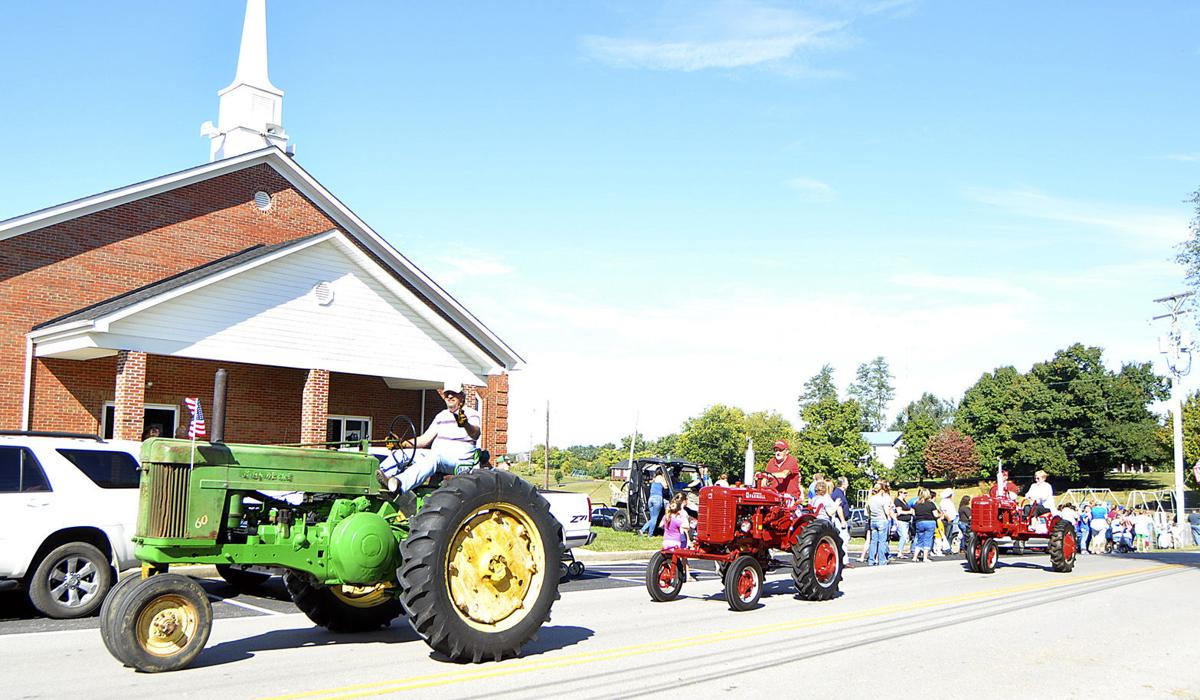 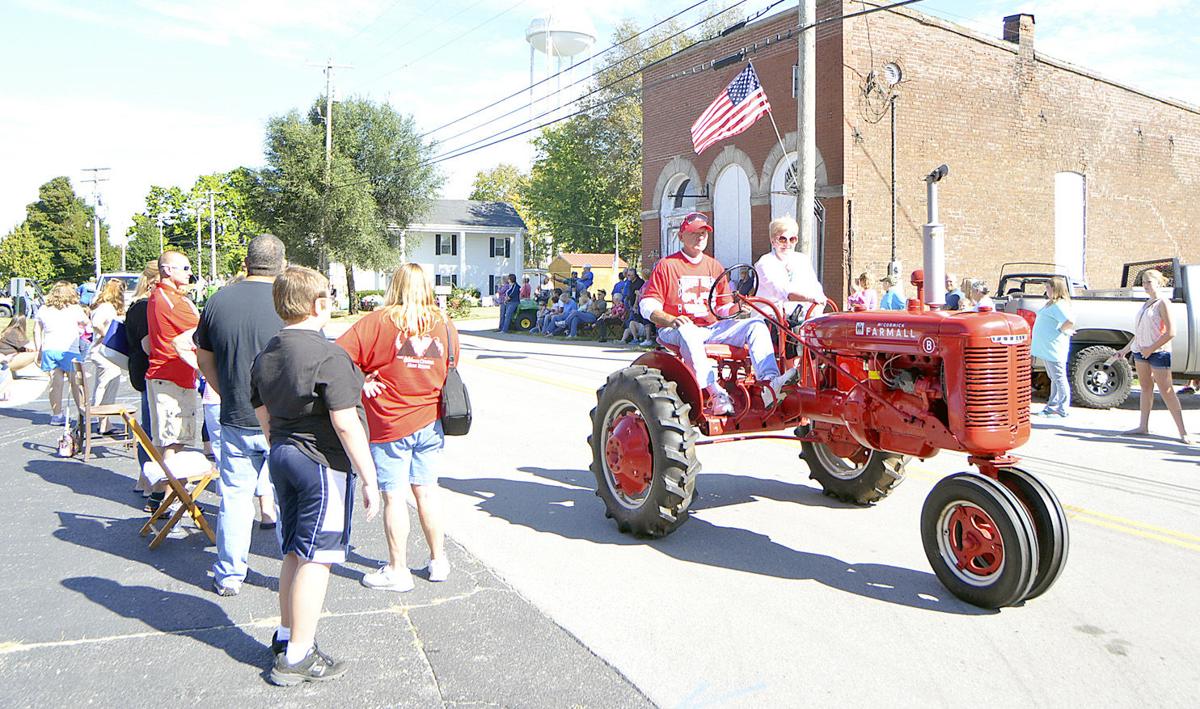 An antique tractor passes by the old bank building during the during the Kirksville Day parade.

A long line of all-terrain vehicles stretch along the Kirksville Day parade route. 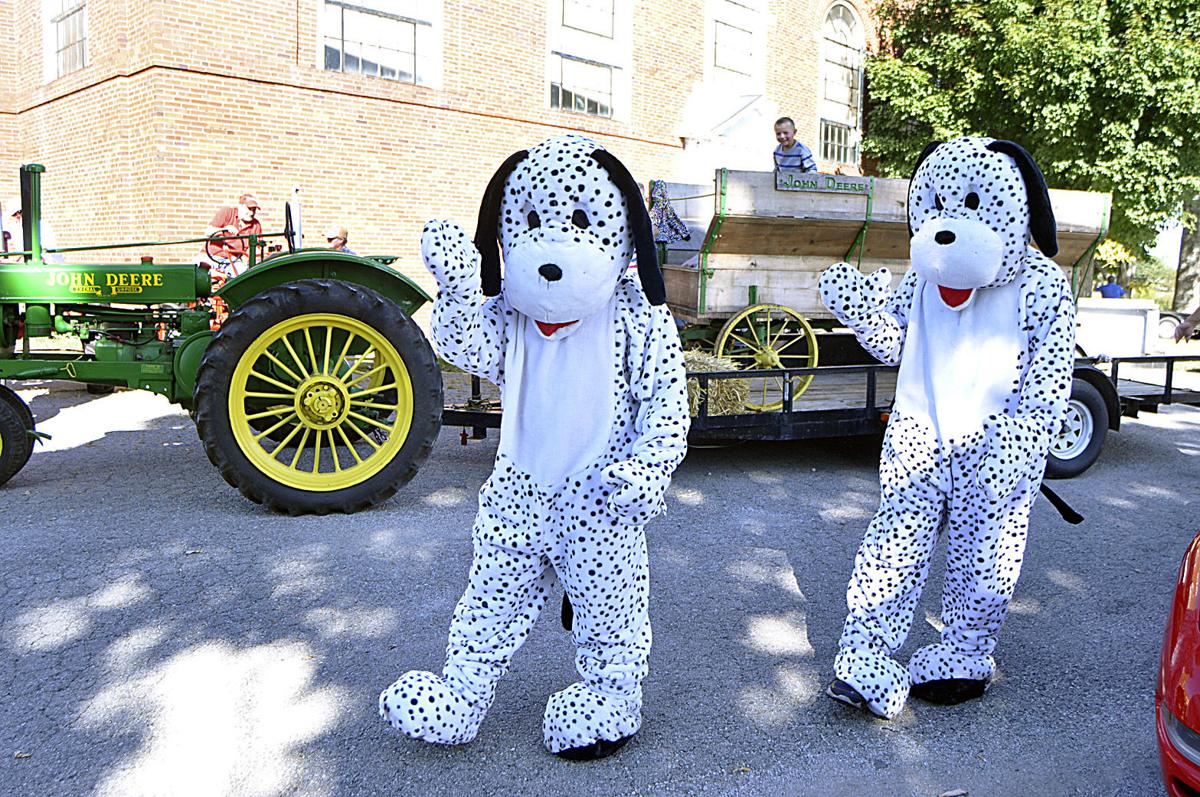 An antique tractor passes by the old bank building during the during the Kirksville Day parade.

A long line of all-terrain vehicles stretch along the Kirksville Day parade route.

Hundreds of people flocked to the crossroads community of Kirkville on Saturday for the annual Kirksville Day celebration.

A bright, warm sun shinned during the day that started at 6 a.m. with a country ham breakfast at the Masonic Lodge, and visitors wandered through yard sales most of the morning. Some got an early lunch in the Carpenter family’s front yard, where hungry guests lined up to buy their well-known pork tenderloin sandwiches and fried apple pies.

The day’s highlight was the parade that started at the community center and ended at the KY 565/1295 intersection.

Led by honorary mayor for the day Robbie Robinson and grand marshals Ronnie and Margie Tussey, the parade featured lots of antique tractors, a host of all-terrain vehicles and a few farm wagons.

In addition to Carpenters’ sandwiches, the Kirkville Community Center served hotdogs and barbecue for lunch.

Except for a break during the parade, a crowd hung around the Kirksville Volunteer Fire Department dunking booth most of the day.

The fire department fundraiser was aided this year by several candidates for county offices who decided to take the plunge.