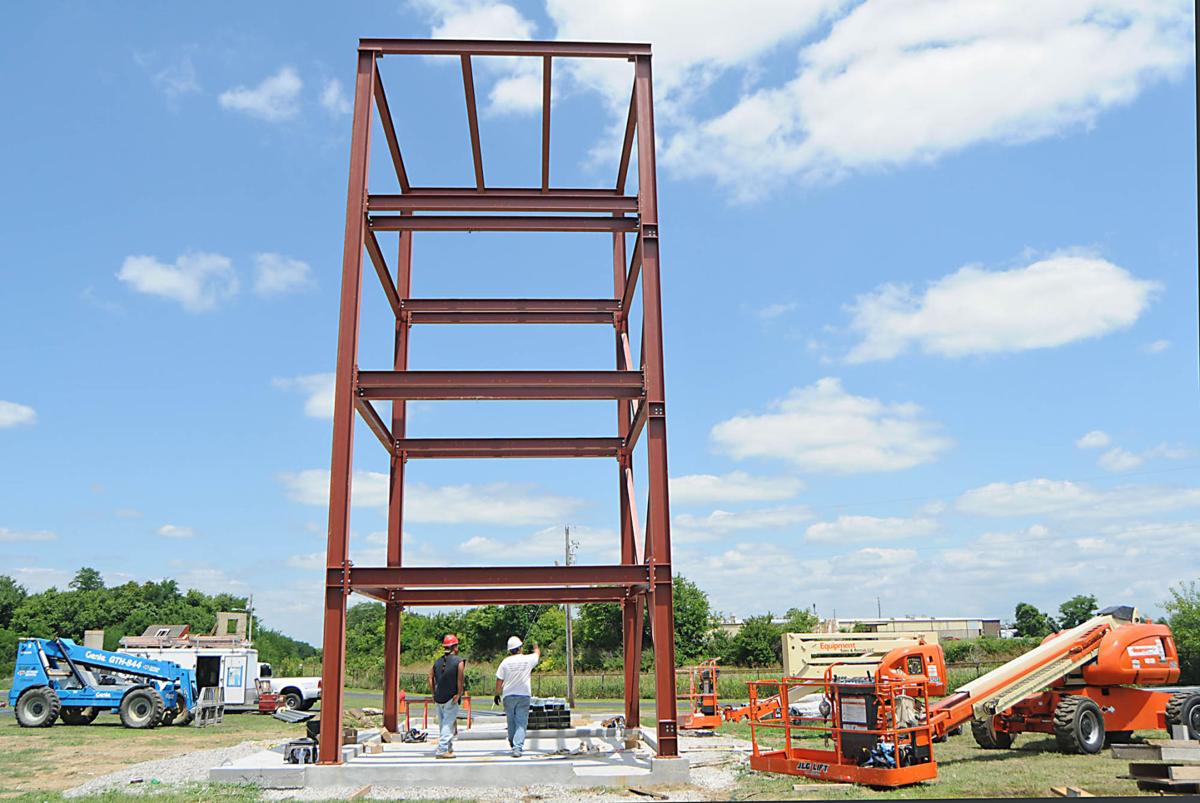 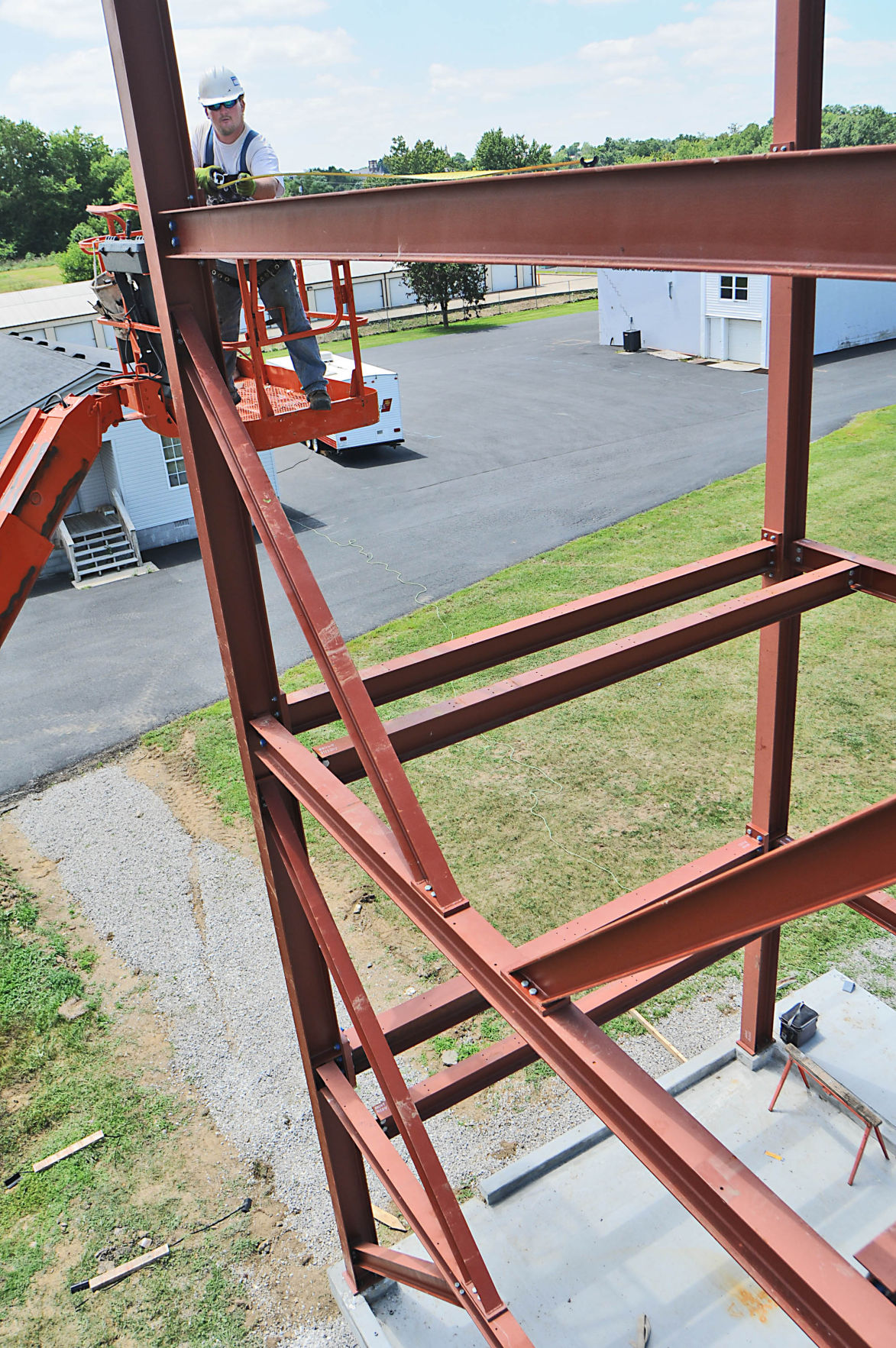 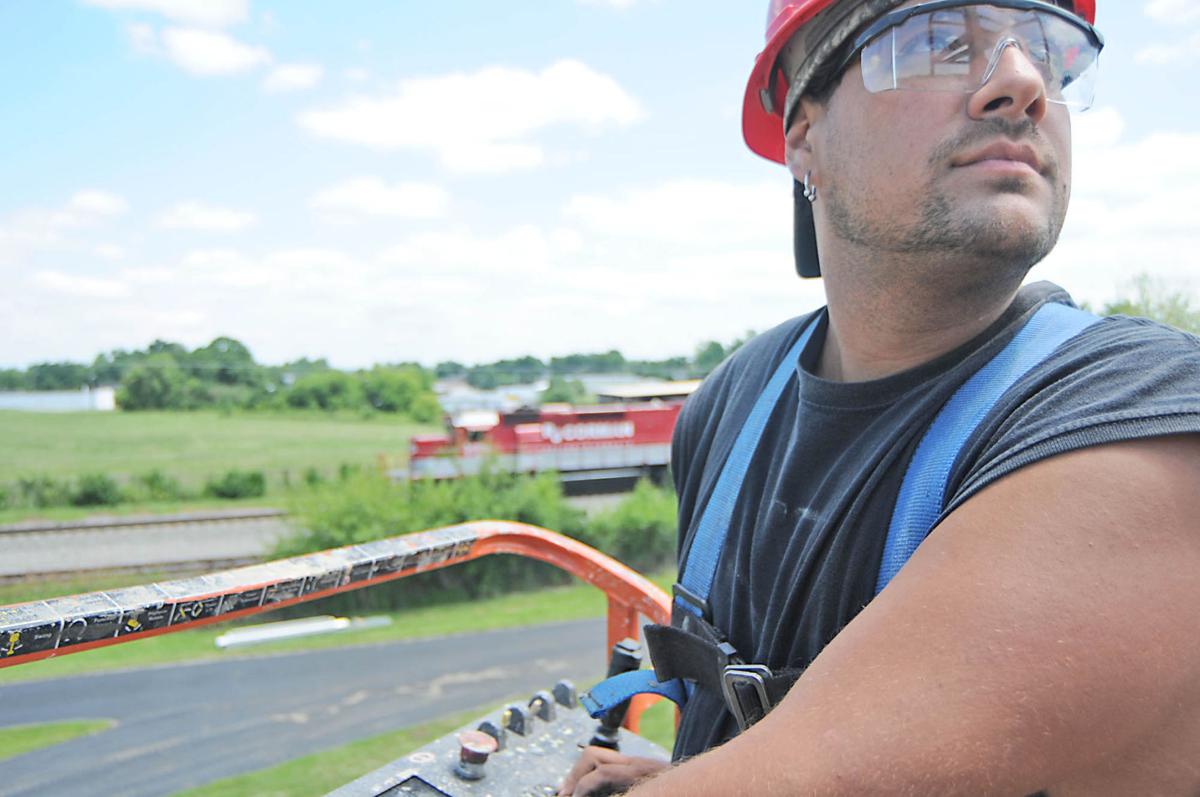 Tony Valadez steers a man-lift near the fourth floor of the Richmond Fire Department’s new training tower under construction on Four Mile Road. 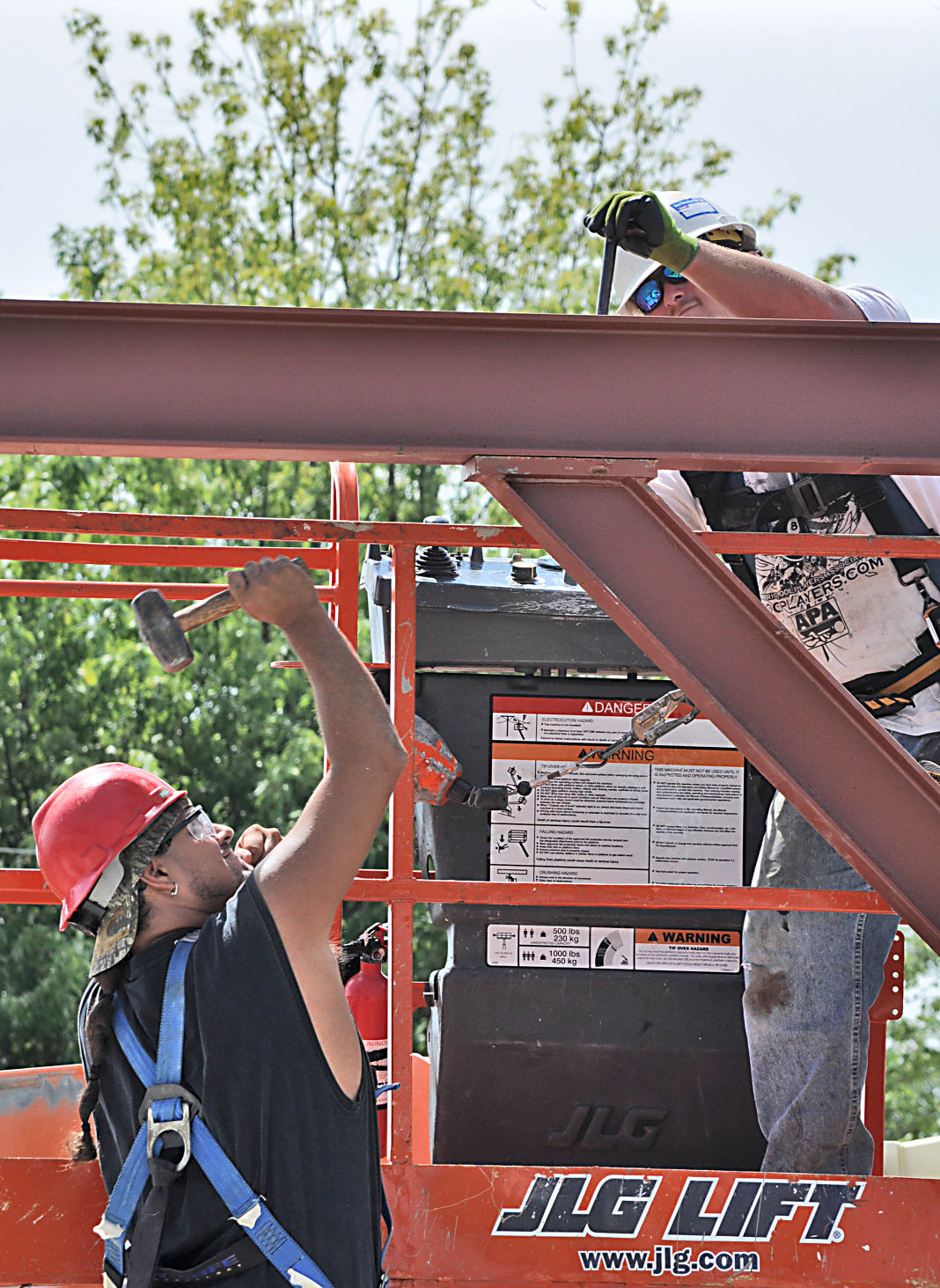 Tony Valadez steers a man-lift near the fourth floor of the Richmond Fire Department’s new training tower under construction on Four Mile Road.

A new training tower for the Richmond Fire Department is rising on Four Mile Road.

It will have two rooms that can be repeatedly “live-burned” for fire-fighting and search-and-rescue training, Fire Chief Buzzy Campbell said Friday. Firefighters also will be able to practice rappelling down the sides of the 50-foot tower.

Computerized sensors will record temperatures as live burns are conducted.

“Those will allow us to watch the fire and see what it’s doing,” Campbell said, “We can observe temperatures as the fire progresses.”

Firefighters also will be able to use the computer system to research how furniture and other items react to varying fire conditions, the chief said.

The tower’s construction will be complete in about four weeks, said Allen Marks with Fire Facilities Inc. of Wisconsin.

Campbell said he saw an opportunity for his department when he applied for a $250,000 state grant to build the tower at the fire department’s training center on Four Mile Road. Richmond was chosen in a competitive selection.

“All the county’s fire departments and rescue squads are begging to use (the training tower),” Campbell said. “It’s going to be a huge deal for us.”

Campbell is planning a first-burn ceremony after the tower is finished to demonstrate its capabilities. “We’ll make an evening of it,” he said.