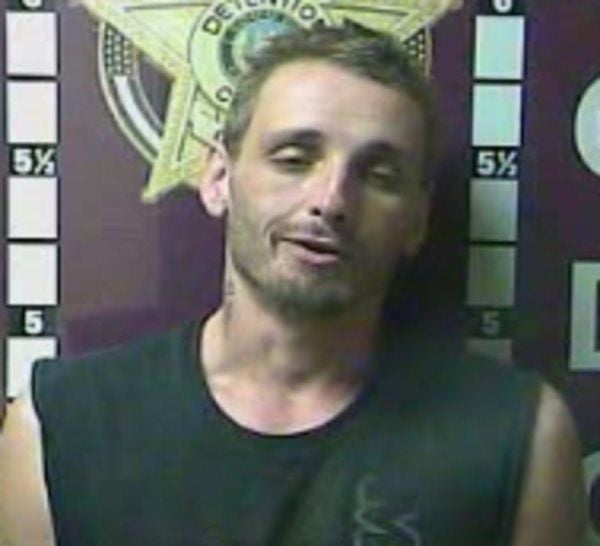 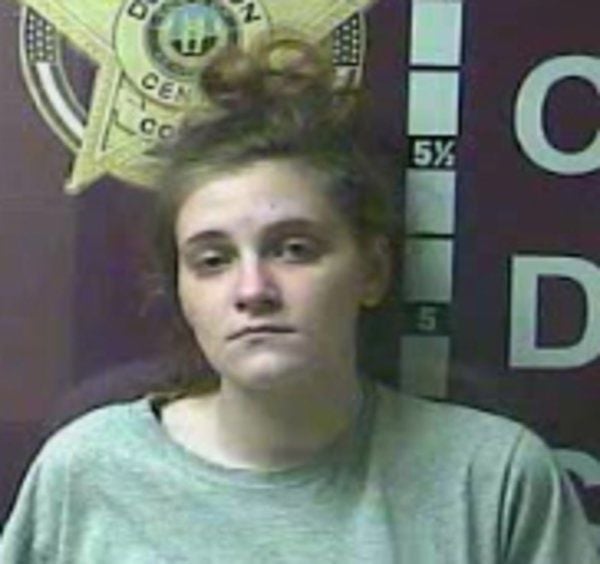 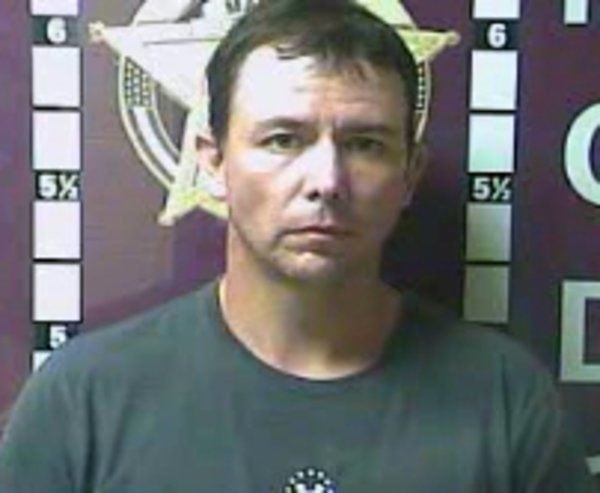 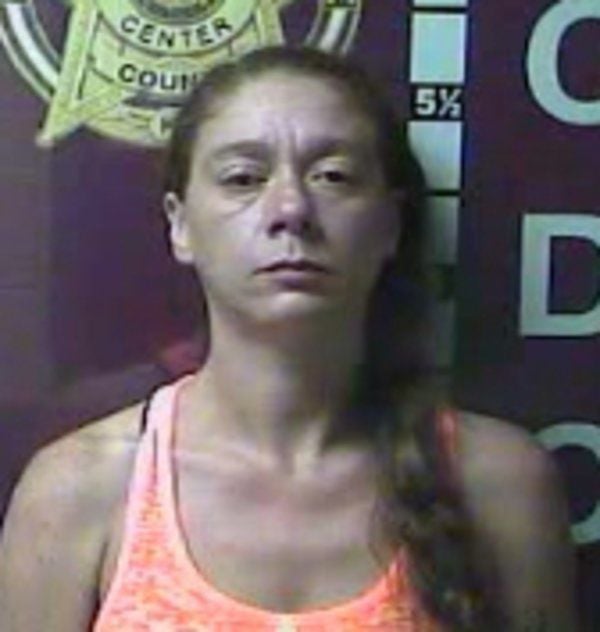 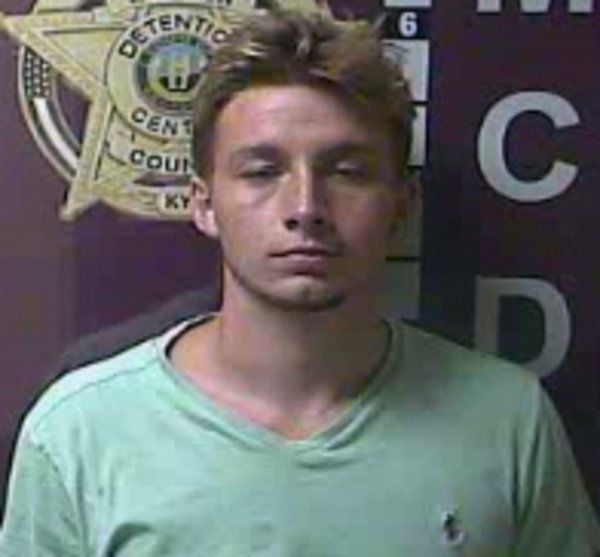 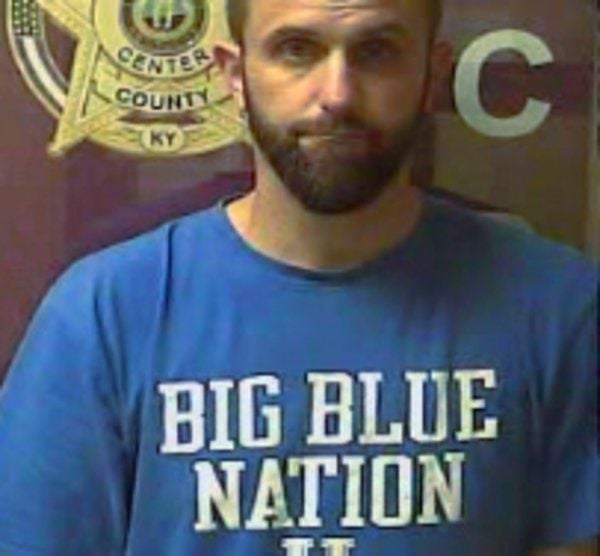 Berea police arrested four people for having drugs after officers responded to a call about suspicious activity Thursday night on North Main Street.

Officers arrived in the area and found a vehicle with four people inside it, according to a citation. They were Anthony Glenn Cates, 34, of Long Hollow Road, Berea, Miranda Tirey, 21, of Dyland Court, Richmond, Joshua Grissam, 39, of Kindred Spur, Berea, and Gwenivere Hart, 37, of Courtland Avenue, Berea.

Officers then received permission to search the vehicle, according to the citation.

Officers found numerous syringes, about 6.6 grams of suspected crystal methamphetamine, a clear baggie with about half of a tablet of suspected suboxone, the citation states. Officers also found a set of scales in the driver floorboard and a firearm on the rear-passenger floorboard.

All four remained in jail Friday afternoon, according to online jail records.

Officers spoke with the victim of the assault, who said Kalob Paul, 21, of Nicholasville, pushed them against a wall and choked them, according to a citation. The victim said they passed out from being strangled and woke up when their roommates came home.

The victim had bruises on their throat and neck consistent with strangulation, the citation states. They also had a bite mark on their arm, scratches on their chest and a small scratch to their ankle.

Paul returned to the victim's home a couple hours later to retrieve his cell phone, and officers spoke with him, according to the citation. Paul said he and the victim had gotten into an argument and that he shoved them. He then said he did not lay his hands on the victim.

Deputies responded to Jack Creek Road Thursday evening in regards to a complaint about suspicious activity, according to a citation. When they arrived, a vehicle was trying to leave the scene. Deputies pulled up and started to get information from the vehicle's occupants. When Jones exited the vehicle, deputies recognized him from a previous encounter, and because of the nature of the call, detained him.

Jones told deputies another person threw the drugs in the vehicle, and he collected it, not knowing what it was, the citation states.

Jones was taken to the MCDC, where he remained Friday afternoon, according to online jail records.

Kentucky State Police arrested a man Thursday for speeding (26 mph or more over the speed limit), reckless driving, first-degree wanton endangerment, operating a vehicle while under the influence of alcohol/drugs/etc., improper passing and failure to wear a seat belt.

Troopers were watching Kyle Coler-Dark, 35, of Lexington, as he was driving south on Interstate 75, according to a citation. Troopers saw him driving in excess of 110 mph in a 70 mph zone. He was passing other vehicles in the left-hand emergency lane and using all three lanes of the interstate.

Coler-Dark also almost ran several vehicle off the roadway in a reckless manner, the citation states.

Troopers pulled over Coler-Dark, who wasn't wearing a seat belt, according to the citation. As troopers approached the vehicle, they could smell alcohol on Coler-Dark's breath. Coler-Dark told police he consumed alcohol the previous night. Troopers administered a field-sobriety test, which Coler-Dark failed.

Coler-Dark was arrested and taken to Baptist Health Richmond, where he consented to a blood draw, according to the citation. He was then taken to the MCDC, where he remained Friday afternoon, according to online jail records.