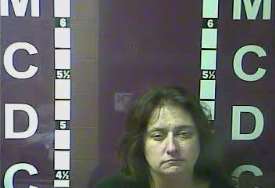 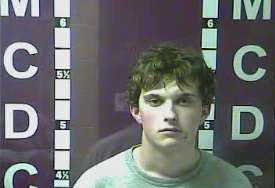 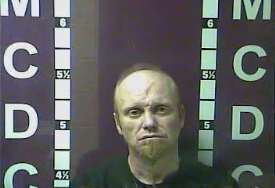 BEREA — A call about a fight between a father and his son Friday night resulted in the arrest of the two men, plus another family member, on meth manufacturing charges.

The Kentucky State Police received a call at 11:13 p.m. about a fight in a Galloway Lane home outside Berea, Post 7 Public Information Officer Paul Blanton said.

“When the officer arrived, he was met outside by Stacie Neeley,” Blanton said. Stacie Neeley, 40, told the police that her husband and son were fighting inside.

When Trooper Jeremy Hamm and Sgt. Steve Owen entered the residence, they found an active meth lab. Floyd Neeley, 40, and Boyd Neeley, 18, also were inside the home.

All three Neeleys were charged with manufacturing methamphetamine. Floyd Neeley received additional charges of possession of a handgun by a convicted felon and possession of drug paraphernalia, Blanton said.

Floyd Neeley pleaded guilty in 2000 to a federal charge of drug possession, according to online court records. At the time of his conviction, the judge reportedly recommended drug treatment while he was serving the remainder of his 90 days in prison.

The Drug Enforcement Investigations unit of the KSP was called to clean up the chemical hazard created by the meth lab, according to Blanton.

The Neeleys were lodged in the Madison County Detention Center under $10,000 bonds as of Tuesday evening.