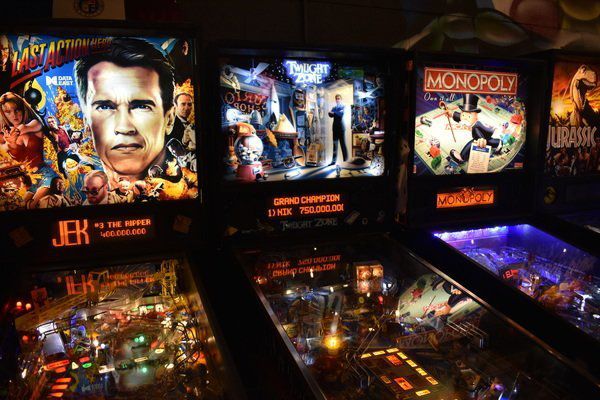 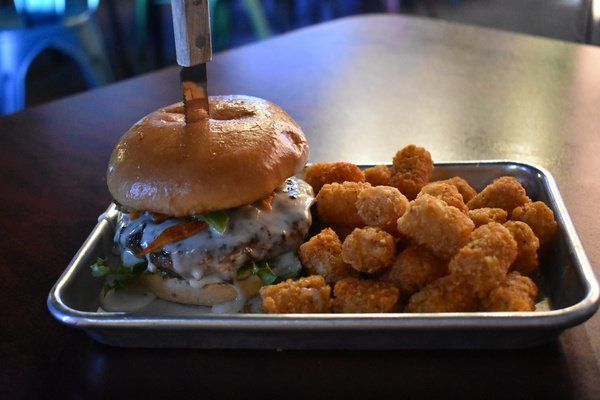 RecBar's burger of the month for January which featured queso cheese, salsa, and avocados. 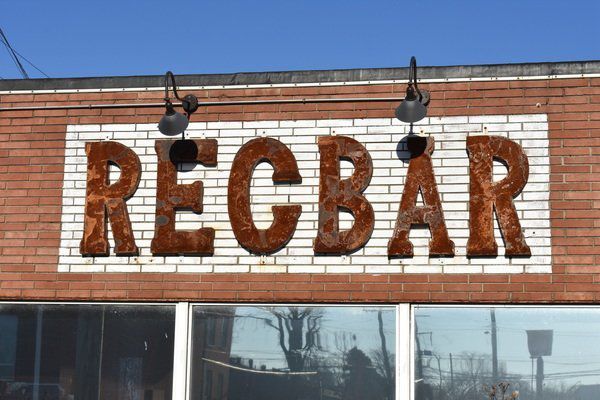 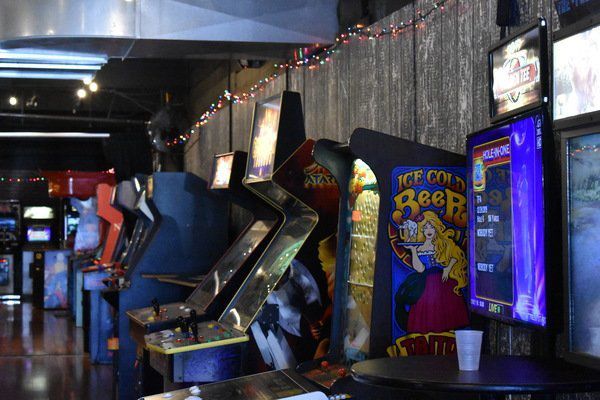 Some of the vintage games featured at RecBar. 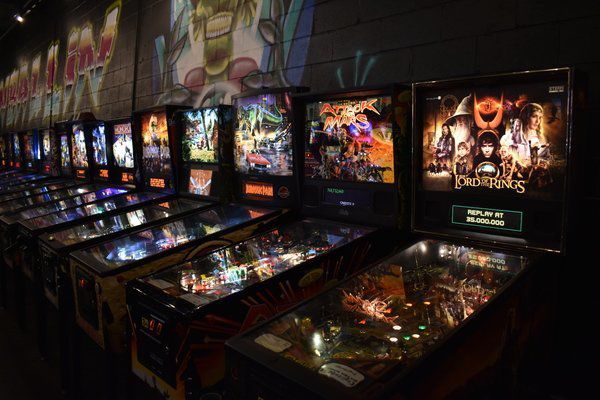 Part of the collection of more than 70 playable pinball machines at RecBar. 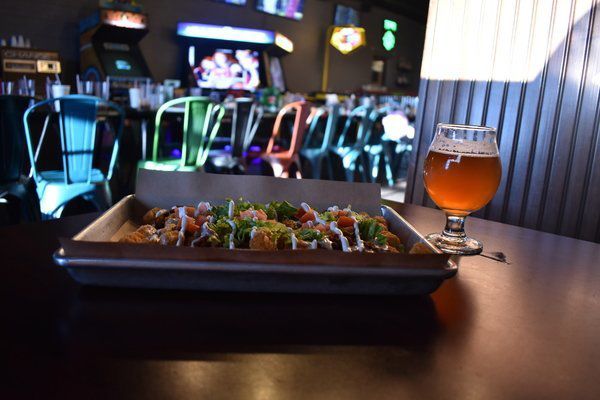 The popular tatchos (tater tot nachos) available at the RecBar.

RecBar's burger of the month for January which featured queso cheese, salsa, and avocados.

Some of the vintage games featured at RecBar.

Part of the collection of more than 70 playable pinball machines at RecBar.

The popular tatchos (tater tot nachos) available at the RecBar.

Whether you are looking for a family-friendly day trip or somewhere to drink a couple of cold ones with your friends, RecBar in Jeffersontown has you covered. RecBar is described as "a place to enjoy some unique grub, tasty libations and friendly competition in your favorite classic games."

"Recbar was created as this oddball hybrid of a bar/restaurant/arcade that had appeal to kids, adults, couples, bachelor/bachelorette parties, birthday celebrations, work outings and so much more," said Corey Sims, part owner of RecBar.

Sims describes the food at the bar as "unique pub grub." They have plenty of options to choose from. Appetizers include Totchos, or tater tot nachos, as well Burgertime fried egg rolls, Bread & Butter Fried Pickles and more. Entrees include burgers that range from normal bacon cheeseburgers to burgers topped with queso, salsa and avocados. They also have sandwiches, salads and street tacos.

For the adults, RecBar features a full bar with 16 beers on tap, more than 50 beers that come in either bottles or cans, and more than 150 varieties of whiskey. One of their favorite speciality drinks, said Sims, is the Buffalo Trace Bourbon Slushee.

Amazing food isn't all RecBar has to offer though. The business features over 140 "vintage" games that are open to play. There are token stations situated around the bar where you can exchange your cash for tokens to play the games. Most of the games cost around 1 to 2 tokens (25 to 50 cents).

He added they have other classic arcade staples such as skeeball, pop-a-shot basketball, Super Chexx Bubble Hockey, Nintendo 64 and air hockey.

Sims and his business partner for RecBar, Tony Thomas, worked together in "some of the largest/busiest venues in the city of Louisville" before opening the bar. Sims explained they bought a Golden Tee machine together years ago in order to get extra cash.

"That machine turned into a couple more games," explained Sims. He said the two began to notice there were establishments that focused on the "classic arcade setting with a bar attached" in bigger cities such as Chicago and New York.

"It was a perfect combination in our eyes. Games of our youth but in an adult environment," explained Sims.

He said they began to try and find old games in any way they could. They searched Craigslist, eBay, auctions and other venues and filled their garages full until they had to get a storage unit for all of the games they had collected.

Sims noted the one thing he and his partner had noticed about the other arcade bars was that they were all 21 or older. He said they wanted to create an adult arcade but also make it comfortable enough for families to "share in the old school entertainment with a new generation."

For more information about RecBar, visit their website at http://www.recbarlouisville.com/.