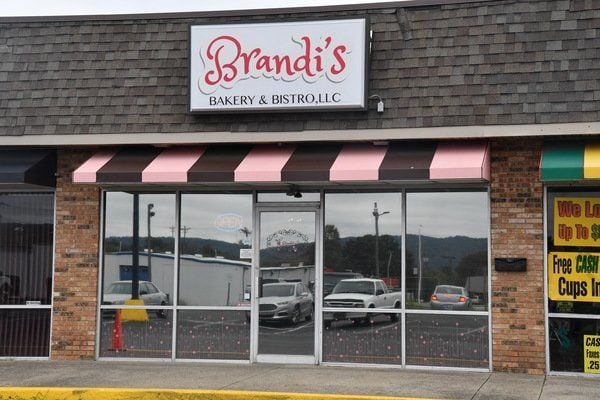 The storefront of Brandi's Bakery located in the Boone Square Mini Mall in Berea. 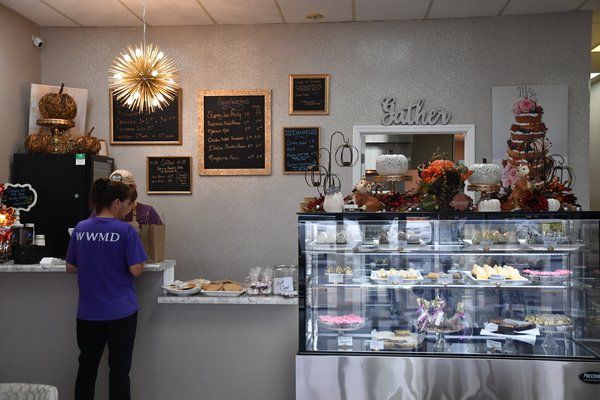 Linville serves some cupcakes to a customer. 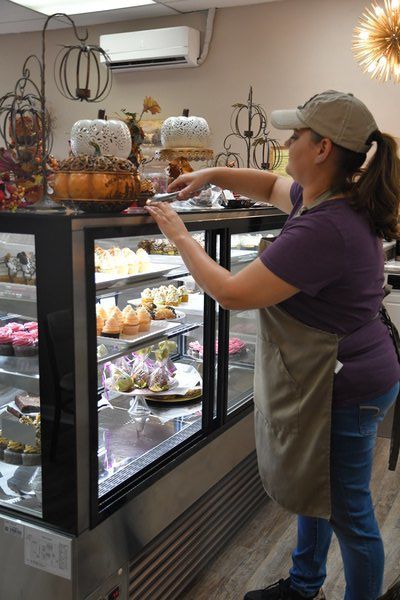 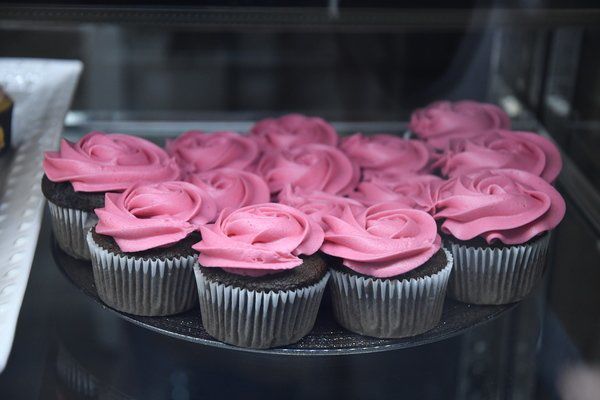 Chocolate raspberry cupcakes on display at the new bakery in Berea. 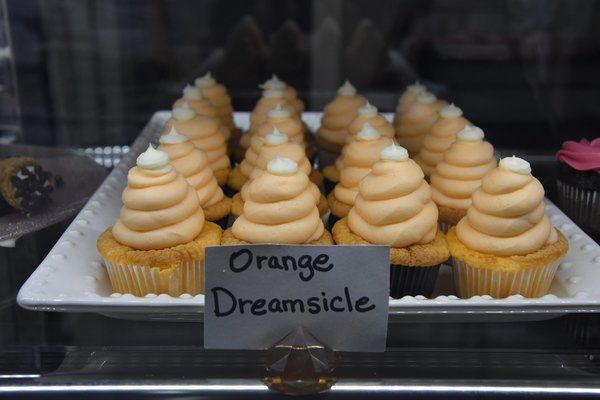 A display of orange dreamsicle cupcakes. 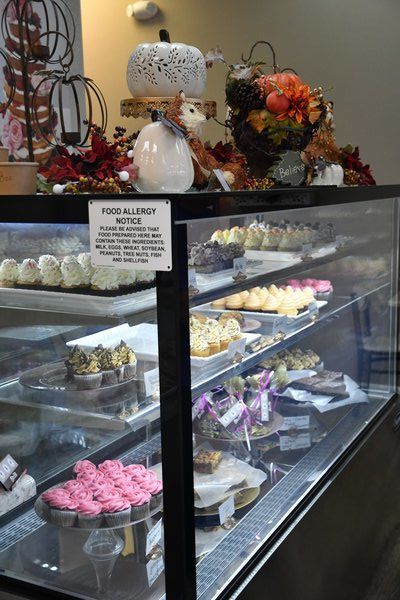 The storefront of Brandi's Bakery located in the Boone Square Mini Mall in Berea.

Linville serves some cupcakes to a customer.

Chocolate raspberry cupcakes on display at the new bakery in Berea.

A display of orange dreamsicle cupcakes.

For 13 years, single mom Brandi Linville was working long hours, seven days a week, at Sherman Williams and baking cakes for friends and family on the side.

It wasn't until three or four years ago that she began giving the bakery business serious thought and needed to make a decision.

"It kind of grew out of control, and I knew I had to make a choice," Linville said. "We just worked so much there, and I was doing so many cakes at home that I couldn't do both. It got to the point where I was maxed out, so I just decided to take a chance and see how it went."

In July of last year, she quit her job and went full force to create Brandi's Bakery and Bistro LLC in Berea, which opened Aug. 20 of this year.

Linville, who comes from a family of cooks, said she has been baking and cooking since she was a little girl, watching her grandmother.

"I enjoy cooking, my whole family, they are all cooks," she said. "My grandma was a great cook and was always cooking. We always had a chocolate cake recipe we made, we just cooked all the time. She was one of those people that she didn't have to have a recipe, she'd just pull stuff from out of the cabinets and start on it, I thought, 'How do you do that?'"

According to Linville, things are going pretty good for the bakery, and she is trying to let everyone know that they are there, which she says social media helps with.

"We were overwhelmed the first couple of weeks, social media went crazy, and there has been so many people that have just been so good to us, even local businesses, including Noodle Nirvana and Native Bagel who come in to show support, and give encouragement. It feels good," she said.

Brandi's Bakery offers two made from scratch soups daily, and recently introduced breakfast including sandwiches, oatmeal and massive cinnamon rolls that often can be saved for the next day's morning meal.

Some of the shop's signature items, according to Linville, are their chocolate peanut butter cupcakes, custom orders and their seven-layer cookie, which she says have gone "kind of crazy" the last few weeks.

For Linville personally, the shop's cheesecake is her favorite.

She said she normally arrives around 5 a.m. to begin preparations for breakfast which the bakery and bistro serves until 11 a.m. or so. And while things slow down for breakfast, the bakers will begin to prepare their soups and sandwiches for lunch time.

As of now, the shop operates with about ten employees, one of which is Linville's teenage daughter, who attends school at Madison Southern and walks to work to help out after school.

"It is teaching her responsibility and things like that, it is her first real job," Linville giggled.

In transitioning from her former job to being a business owner, Linville says the best part for her is having more freedom, and her great, supportive staff.

"It was too much, working there. We worked seven days a week, a lot of 12 hour shifts, and then going home, getting two hours of sleep and getting up and making cakes and going back to work -- it was too much," she admitted. "I don't come and go as I please, but if I need to, I've got a really great staff."

And although she no longer works with Sherman Williams, she says that the "family" are some of her biggest supporters with two or three workers who come in daily.

"It is hard to walk away from a job and not know, and they will drive all the way from Richmond to come down here and get something from me or hang out, and that has been really cool," she smiled.

A unique aspect about the bakery is that all tip money generated is donated to local charities or to help others. She said that they have donated money to Hope's Wings Domestic Violence Shelter, the Madison County Animal Shelter and a friend who needed money for a surgery.

"We try to help out anyway we can," she said.