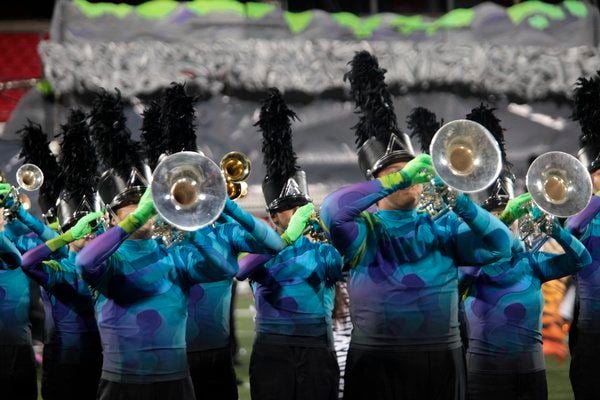 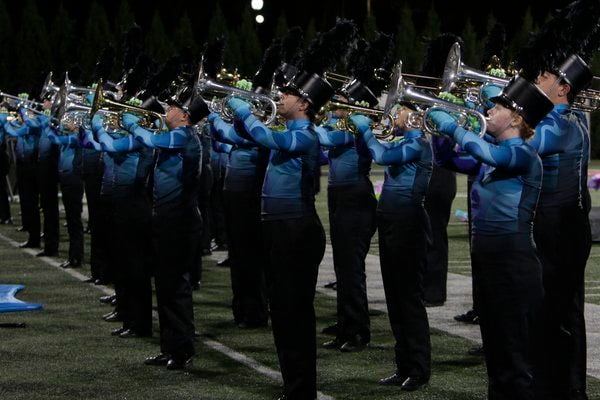 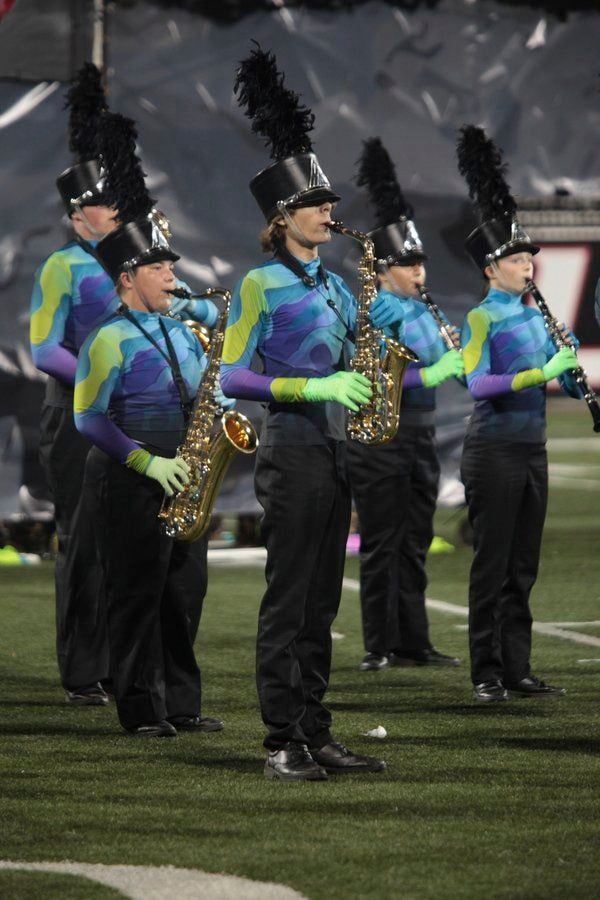 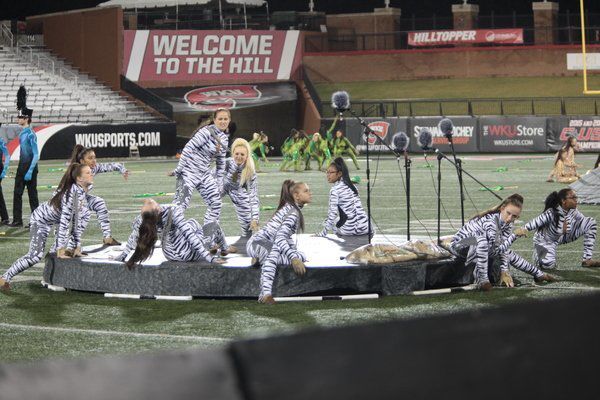 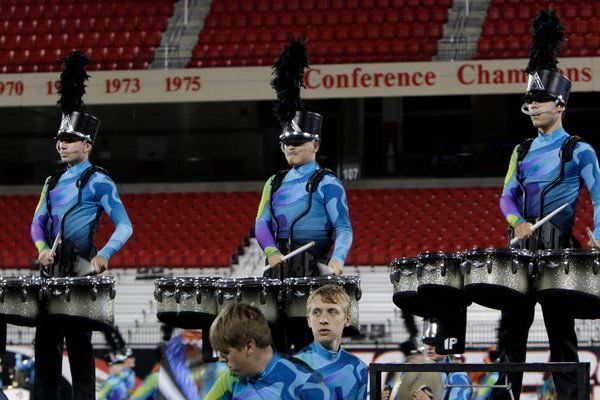 While neither Madison Central nor Madison Southern took home the title last weekend at the 2019 Kentucky Music Educators Association State Marching Band Championships, there was still much to celebrate.

Despite finishing second in Class 5A, Madison Central band director David Jaggie said the band's score of 92 was one of its highest in years and the second best in all of Kentucky.

"We had a great finals performance," he told The Register on Friday. "We had one of our highest state final scores in many years. … The students put on one heck of a performance."

Jaggie noted Central's season was "incredibly successful." He said only two bands -- Bourbon County and Lafayette, who won the Class 5A title -- defeated Central all year.

Madison Southern finished 12th in Class 4A, and band director David Ratliff said he was proud of how competitive the band was.

"While the end of the year placement was a little lower than we had hoped for, we are very pleased our overall score raised five full points from last year," he said.

Ratliff noted that between last season and this season, KMEA dramatically altered its classification system for marching band. He said Class 4A became one of the toughest, top to bottom, in the state.

"We had seven groups in our class this year that were in the state finals (top four overall) last year in their respective class, two defending state champions and one defending national champion. To be competitive in a class as strong as that is something we are indeed proud of."

Ratliff said the band members grew tremendously as musicians as well as people throughout the season. He added, Southern's marching band this year was the largest in school history.

"This year's group worked very hard throughout the season to achieve on a high level, regardless of the new larger size of the group," he said.

Ratliff pointed out several who helped contribute to the band's success in different ways. Retired Central band director Brent Barton wrote the band's marching music and worked with students throughout the season. In addition, the two middle school band directors do outstanding jobs getting students excited and interested in band, he said.

"Kristen Harrod at Foley and Emily Wilson at Farristown do outstanding jobs at their respective schools and also contribute to our successes here in a variety of ways," Ratliff said. "We are happy to have those two women preparing future members of our band program here at Madison Southern."

"I think we're all really excited," he said. "I'm not sure it has hit all the students yet. Even when we were looking at a crowd of 10,000 at the state finals, I had to chuckle to myself as some of the younger kids were wide-eyed. In New York, there will be more than a million on the parade route."

Jaggie said the band is closing in on its fundraising goal and is still accepting donations. For those interested, they can contact the Madison Central front office. The band continues to work the concessions at Eastern Kentucky University games and has started its fruit and nut sale.

The community's response has been overwhelming, according to Jaggie.

Both directors said they're thankful for the support of so many in the county, including the school system.

"From Superintendent David Gilliam as well as his assistants, to Principal Brandon Watkins and his assistants, to the band parents and also to the community, I have never worked in a place that truly cares more about the arts and band programs than here," Ratliff said. "There is no way we could provide the experiences we do for the band members without all the generous support of those around us. There are so many moving parts involved with band programs, and success is dependent on all parts being supported and strong. We really are lucky to be able to have that here."

Both bands are hosting concerts in the coming months.