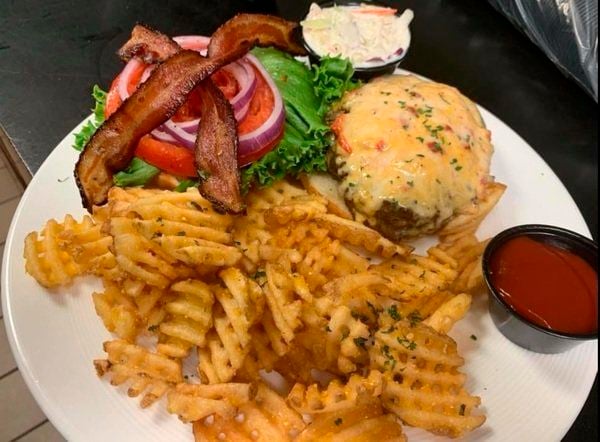 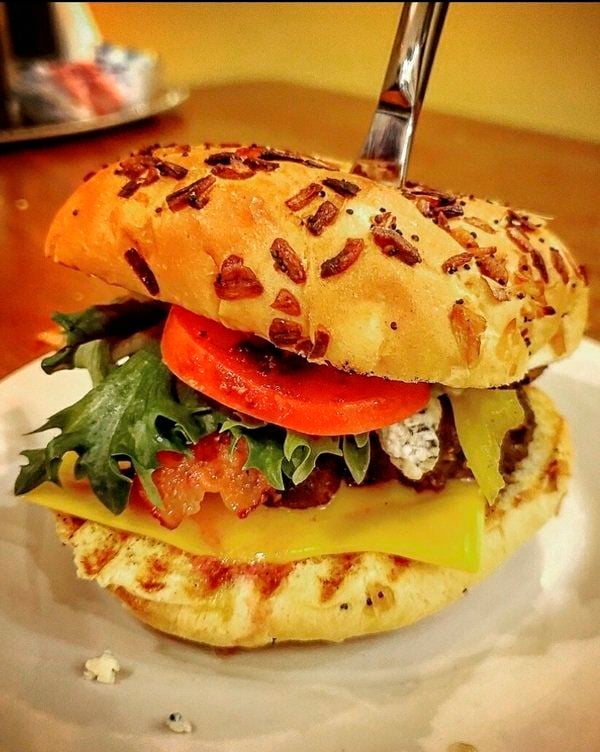 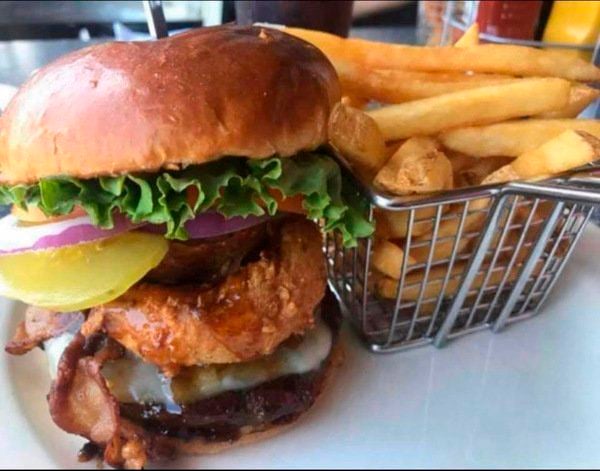 While people all over central Kentucky travel to Lexington for their popular annual burger week, a week-long event of specialty burgers for $5, Madison County residents can look forward to a similar event a little closer to home.

Starting Monday, Feb. 17, six local Richmond restaurants will participate in the first ever Richmond Burger Week and they hope it will bring new and returning faces into their doors.

That is exactly why Brandi Bowles, owner of eatery and bar Vintage 18, decided to pilot the popular event in Richmond.

She got the idea after talking to a couple who spoke of splitting burgers at restaurants during Lexington burger week, and decided to try a "burger day" at her restaurant, creating a specialty burger at a cost of $5 to patrons.

At her event, she sold out, prompting her to involve other local food establishment owners to make it even bigger.

"It was crazy, we could have sold more but we just ran out," Bowles recalled. "I just thought, 'We need to try and do a burger week in Richmond with the locals that sell burgers.'"

Getting others to participate, she said, was a mixture of both her reaching out and others reaching out to her.

She reached out to three other business owners at first, having already had their numbers, and told them her idea and they were on board.

One was Madison Gardens, which is serving their "Madison Garden Burger," with certified angus beef, two cheese slices of the person's choice, bacon and sautéed onions and mushrooms. According to manager Jason Vaughn, this is one of the store's most popular menu items.

He hopes the event will bring in people from out of town, allowing them a time to shine, as well as supporting other businesses.

"I felt like if we should have any opportunity to be involved in the community, we should do so," Vaughn said. "It is great not only for the rest to showcase their best product, but to get involved and have fun with other local businesses, a great thing, and we are up for it any time… We appreciated to be invited, we appreciate the community and other business owners that want to get involved and developed this so we can all be a part of doing something for Richmond."

Unlike the Lexington Burger Week, each restaurant's burger will be featured a certain day of the week, as opposed to simultaneously, so no restaurant is competing with another, and one business can try another's product that week.

"There are so many participating (in Lexington)," Bowles said, "here, there aren't as many locally owned restaurants that do burgers. I did not want there to be any kind of conflict with everyone competing with each other. So that allows you, if you are a big burger person, you can go to each place, or two or three places. I thought it would be better that way, than doing it every night that week."

Another participant in the event, the Paddy Wagon Irish Pub, which will serve their ranch crunch burger on Tuesday, Feb. 18, reached out to Bowles about being involved.

According to part owner Silas Smith, Chuck Fields got them participating, but the concept of their ranch crunch burger, was Smith's "brainchild."

"I was trying to come up with stuff that we have in house and could do differently," he said. "So we came up with the idea and I took it to the kitchen manager and he kind of fleshed it out."

Smith said he is most looking forward to seeing new faces in the Paddy Wagon and for a large crowd that comes hungry.

Bowles said even places that didn't serve burgers reached out to be a part of the action, including Four Sisters Tea Emporium, which is serving a burger marinated in Lapsang tea.

"They asked, and there was a day open and they wanted to do it," Bowles said. "They have a burger, but their beef is marinated in a smoky tea, so you know it is something different."

Also unlike the Lexington event which is typically held in the summer, Bowles said she chose February for Richmond because it is a slower time of the year for restaurants.

Additionally, this event is something she would like to see done each year so residents in the area will have something to look forward to each year.

So far, Bowles said, she has gotten a good response for her specialty burger, a bacon pimento cheese burger served on a pretzel bun, as well as for the event, posting on all social media platforms.

"I hope it draws new people," she said. "Even people who have seen a restaurant for years and not went back for whatever reason...it is just to try to get new people and get the community involved. That is all I wanted to do."

Richmond's first burger week will begin Monday, Feb. 17, with Gillum's Sports Lounge and their Ultimate Donut Burger for $5. The event will run until Saturday, Feb. 22.

All restaurants were contacted for an attempt to comment about their specialty burger, but not all responded by press time.

All burgers are $5 and are available for dine-in only.