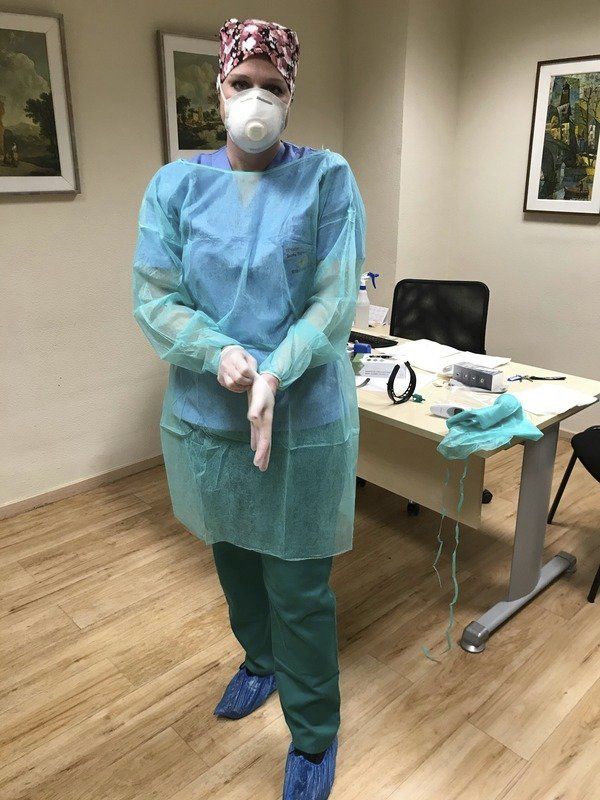 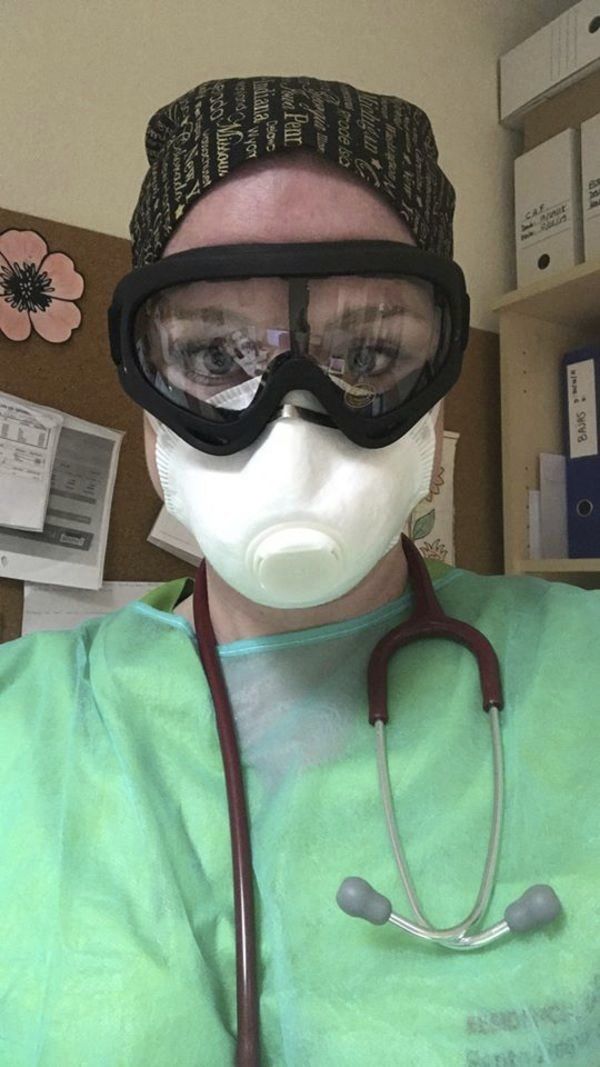 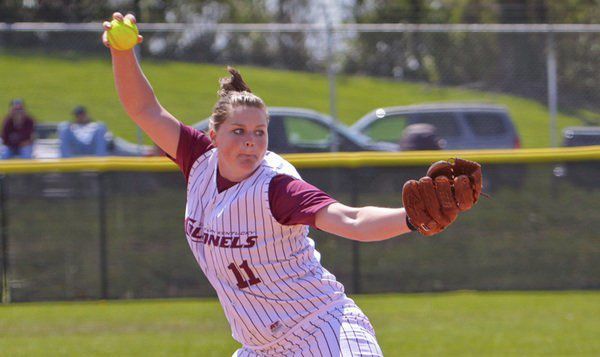 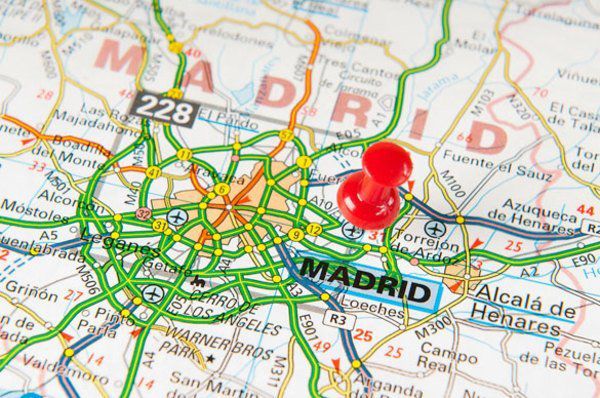 Former EKU softball player Stayce Toups has traded her glove for a mask and gown to help combat COVID-19.

It's only been two weeks, but Toups has already seen 15 people die from coronavirus complications. She had to call the families of five of those patients.

Toups is exhausted, both physically and mentally. Supplies are running low. And she knows there are many more weeks like this to come.

She didn't stay a walk-on for long.

As a freshman, the Loveland, Ohio, native led the Colonels with 11 wins and a 3.13 ERA. By the time she was a sophomore, Toups had earned a scholarship.

On the academic side, Toups began studying in EKU's renowned forensic science program. Mid-way through her junior year, she decided to pursue medicine instead. She changed her major to biomedical science. The MCAT loomed.

Medical school was the next step.

In the summer of 2012 -- six months before her EKU graduation -- Toups studied abroad in Segovia, Spain, 60 miles northwest of Madrid. She went on the trip to knock out a few, final credits for a minor in Spanish. It ended up changing her life.

She had to return. As soon as she could. Even if it meant taking a "gap year" before medical school.

Toups graduated from EKU in December of 2012. Nine months later, she was back in Spain.

She found work as an English teaching assistant in Madrid. The lifestyle was perfect: "They go at a slower pace here, meaning no one is rushing to get anywhere," Toups said. "It's less stressful -- the 'work, but enjoy your life outside of work' mentality."

Toups eventually decided to pursue her passion in Spain. In September of 2016 -- three years after arriving in country -- she was accepted into the Autonomous University of Madrid as a first-year medical student.

"I never expected to be here this long," Toups said. "It was always my initial intention to return in 2014 and start preparing for the MCAT. But sometimes life has other plans …"

Toups began her fourth year of a six-year medical school program in the fall of 2019. She spent much of the past few months taking classes and doing clinical rotations in hospitals all over Madrid.

Then the world changed.

A pandemic began marching across the globe.

COVID-19 reached the Iberian Peninsula in February. Madrid has become the epicenter of Spain's outbreak. Hospitals are filling up. Resources are dwindling. People are dying.

Toups has not retreated from this horrifying reality. She has risen to meet it.

When the disease grabbed a foothold in her city, Toups went looking for ways to help.

On March 20, she was hired by a nursing home. Because of the shortage of healthcare workers and because of her biomedical science degree, the home was able to make Toups a basic needs doctor for COVID-19 patients. In that role, she checks temperatures, provides medicine, sets up oxygen tanks, updates clinical histories, calls families and sometimes calls times of death.

The situation at her facility is grim, as it is in many places across Spain's capital. The virus is unpredictable and unforgiving.

"I see my patients with slight symptoms go from being fully awake and aware and talking to me to being semi-unconscious the next day and declining rapidly, suffering, having trouble breathing … essentially suffocating." Toups said. "It's scary to see how quickly this virus acts."

Making it even harder are the close bonds she's built with her elderly patients. Although Toups has only been at the nursing home for two weeks, the long hours, close quarters and high stakes have quickened the bonding process.

"We've come to know and love these patients as if they were our own family," she said.

And there's something else.

"There's also the fear that I may become infected at any time."

But she keeps going. She keeps showing up to work, every day, from 3 p.m. to midnight.

That's what makes what Toups is doing -- and what all health care workers are doing -- heroic.

They're scared -- of course they are. But they press on.

"This is my passion," she said. "All I want to do is help, and now I have the chance to work with suffering patients and give them hope that they can overcome this. It's my calling, and I would do it any and every time there is a pandemic."