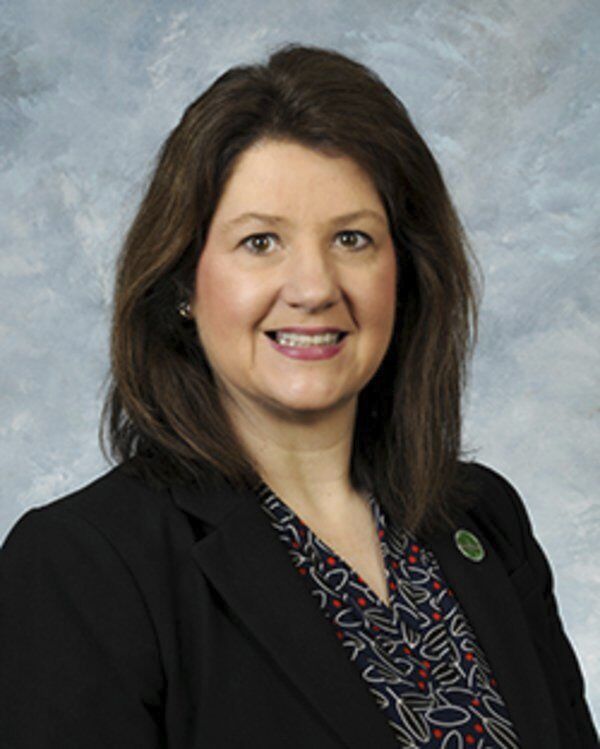 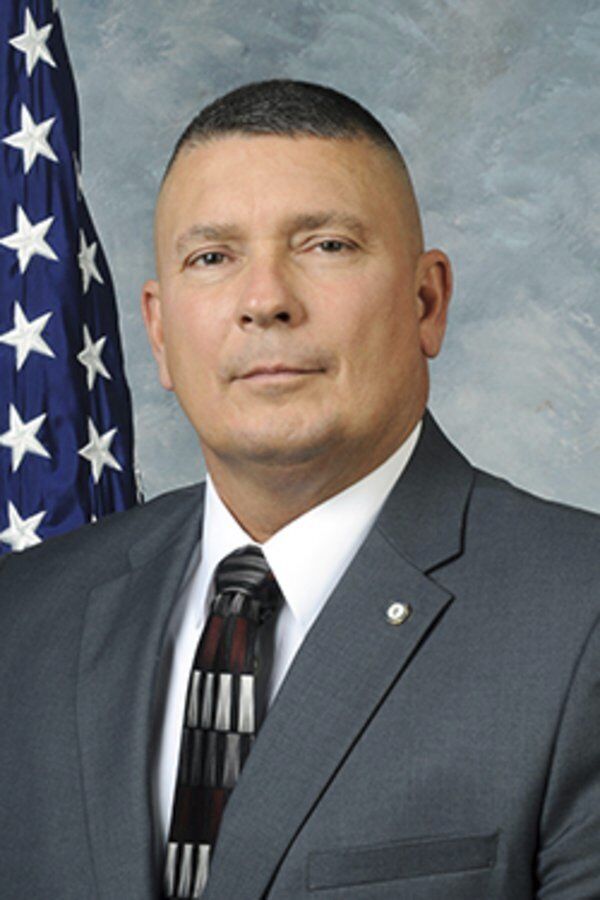 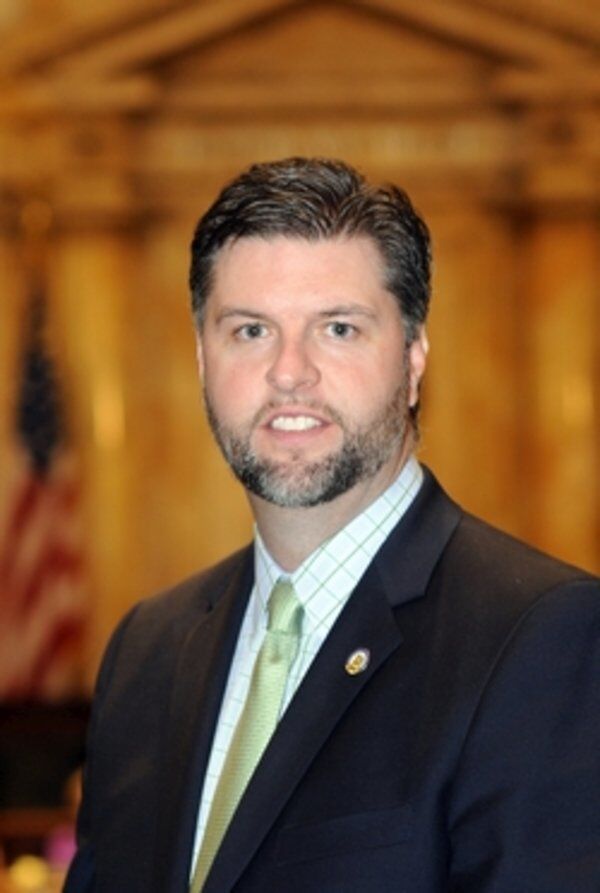 New and returning Kentucky lawmakers convened in the Capitol on Wednesday to begin the 2021 General Assembly.

One of whom, was Rep. Bill Wesley, who was elected for the first time in November to represent the 91st District — which includes Waco.

"There is a lot going on and we are trying to figure it out," Wesley said of his first week. "It is a new thing for a lot of us, but we are loving it and it is going good.... It is a lot of meetings and new bills and things coming at us that we weren't prepared for, but I am loving it."

One big piece of legislation, according to Wesley, was House Bill 1 which relates to "reopening the economy in the commonwealth of Kentucky in response to the state of emergency declared by the Governor of Kentucky beginning in March 2020 and continuing throughout the year of 2021 and declaring an emergency."

An amendment he was most proud of, specific to this bill, was crucial for the Kentucky economy, he said.

It was a ban on restrictions from the churches.

A pastor himself, Wesley said helping to not censor or restrict the church was a main concern going in.

"That made me feel good to do that on my first House bill," he said.

Additionally, he stated he and other representatives are working on House Bill 196 that will help Kentucky veterans by prohibiting insurers from refusing to issue a policy of motor vehicle liability insurance, or imposing an additional premium, solely because the person is uninsured if, during the period the person was without insurance, the person was on military service and absent from the commonwealth; require insurers to inquire about military service upon application for insurance; provide penalties for insurers who demonstrate a willful pattern of noncompliance.

"I am excited about being a part of this, and I am really looking forward to more work," he said. "I am loving my job and I am so thankful the people trusted me to represent them."

Returning member Rep. Deanna Frazier of District 81 agreed opening week was a busy one, but that she was eager to get to work.

"We were anxious to get to work on behalf of our constituents since we have no legislative authority when not in session," she told The Register.

One bill she has sponsored specifically for Madison County is HB 158, which will add seats to the local airport board for Eastern Kentucky University.

As the fixed-based operator for the regional airport, EKU hopes to become the fourth partner — along with Richmond, Berea and Madison County — to help make necessary changes to the airport to accommodate for the university's flight program.

According to the language on the General Assembly's website, this bill would allow a state university having an aviation degree track and also operating as a fixed-base operator to an airport governed by a local air board to submit for confirmation two additional members to the six-member board for a total of eight members and to provide for a contingency if all local governments withdraw their participation in the air board to allow a participating university to assume control of airport upon agreement with local governments and dissolution of the air board.

"EKU's aviation program is a growing program that will also have a significant economic impact to our community," she said.

Additionally, Frazier stated she is carrying a bill to make the temporary changes to our telehealth measures permanent.

An audiologist herself, she said doing so is "one spot where we are trying to make lemonade from the COVID-19 lemon."

"Both patients and medical practitioners alike have benefited during the pandemic by being able to access medical care in a safe and effective manner," she said.

Across the hall in the Kentucky Senate, Senator Jared Carpenter said he and his colleagues were busy throughout the opening week.

He said many bills were filed and voted on, most of which, he said, are like Senate Bill 1 which relates to the emergency powers of the executive branch.

He explained this bill will limit the number of days an emergency order can be put in place without legislative approval.

"We understand this is a major issue with businesses being shut down and in person instruction in our schools not being offered," he said. "We want to help project life and still allow people to earn an income and keep our children's education and safety a priority."

In addition, he said it is important to stay on top of the bills and get a one-year budget in place due to the pandemic and economic issues the state has suffered.

"The federal government is sending CARES money but this is one-time money that will help fill the gap this year, but will not reoccur, so we have to make sure we plan realistically and help use the dollars wisely to get families and businesses back on track to make sure our economy is moving in the right direction," he said.

And while Wednesday was a busy and productive day at the Kentucky Capitol, Carpenter said it was an unusual feeling to see the protests and unrest take place at the nation's Capitol.

"It was a unusual feeling to be at the state Capitol and seeing reports of what was going on in Washington," he said. "I understand people’s frustration and the divide in our country. Now is the time, more than ever, we rally and work to make sure our state and the country is improving for our future. Violence is never the answer and that goes with all groups that choose to protest. We must figure a way to make sure even though we have differences we work through them together so we do not loose the greatest country and freedoms we all hold so dear!"