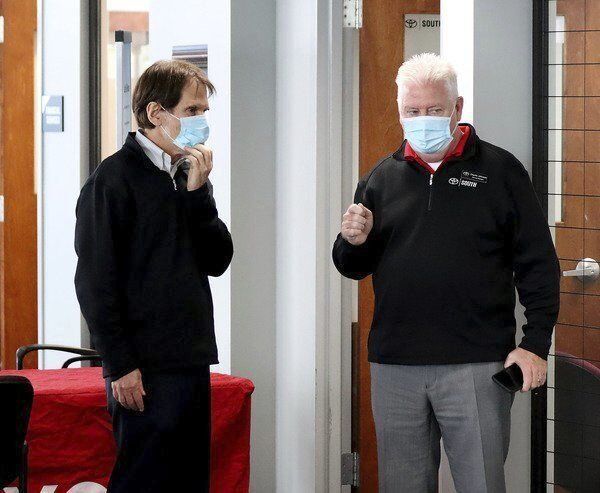 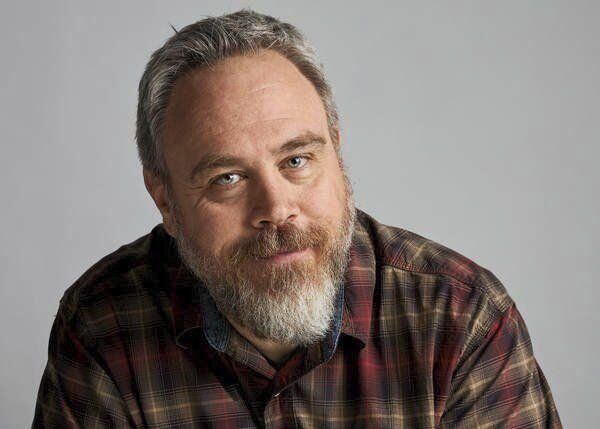 When the country abruptly went into shutdown after the COVID-19 pandemic swept across the nation, the United States Senate and House of Representatives went into action, quickly passing the CARES Act, which allocated emergency funds to those in need.

Two Madison County companies were among the large number of companies who received Paycheck Protection Program loans, or PPP loans.

"This has been an extraordinarily difficult and really insane time," Gates said. "The future really is uncertain for those of us in this business, probably in most businesses."

Gates said when PPP loans became available, it just "made sense" to apply for them. At that point in time, Gates said that Gates Auto was not selling cars -- they weren't allowed to due to restrictions in place.

"For all intents and purposes we were just closed, and we had laid off a lot of people," he said.

However, when Gates Auto was approved for the PPP loans, which totaled over $1 million for their various auto dealerships, Gates said they were given a second chance. All of the employees who had been furloughed were called back into work, and once they were allowed to reopen and sell cars, Gates said that for one month, they did a lot of business.

However, that month came to an end -- and so did the availability of cars. With the closing of automobile factories around the world, and with the limited staff that those that are open are operating under, cars are simply not being made fast enough for dealerships to replenish their stock. That is something that Gates fears will again hurt the industry in the coming months.

"We're going to be out of cars for quite a while," he said.

Gates said the coronavirus crisis is something unlike the auto industry has ever had to face before. Gates said his grandfather and father worked in auto sales -- and though they faced the likes of a Great Depression and two world wars, "There's never been anything like this."

"PPP was designed to keep people employed, and that's what we did. But it's such a scary time, I can't even begin to tell you how frightening this is," he added.

Restaurants were also at the forefront of economic downturns after coronavirus restrictions forced them to shut their doors, and then only work at partial capacity. One local pizza company, Apollo Pizza, was no different.

Wes Browne, the owner of Apollo Pizza, told The Register that Apollo faced a hard revenue drop, and lost some employees due to the outbreak.

"Some pizza places are doing better than they ever have, so far as deliveries, but for us, half of our income was dine in," Browne said.

However, the PPP loans helped Browne keep his restaurants open, pay his employees and adapt to restrictions as they came.

According to Browne, some of the loan went towards refurbishing Apollo's outdoor operations -- seeing as restaurants in Kentucky are allowed to have unrestricted seating outdoors, so long as social distancing is practiced.

"(The PPP loans) allowed us to allocate money to do outdoor dining to recoup with some of the business we lost," he said.

As such, Browne said Apollo's spent money on gear like tents which furthered outdoor seating options at its locations, something which has further helped Apollo's stay above water.

"It would have been really hard for us to get through without it," Browne added. "For us it was crucial. I hope it found its way to the people that need it."

According to business.org, Kentucky was given a total of 48,354 PPP loans. Those loans totaled more than $5.2 billion and saved a total of 599,372 Kentucky jobs.