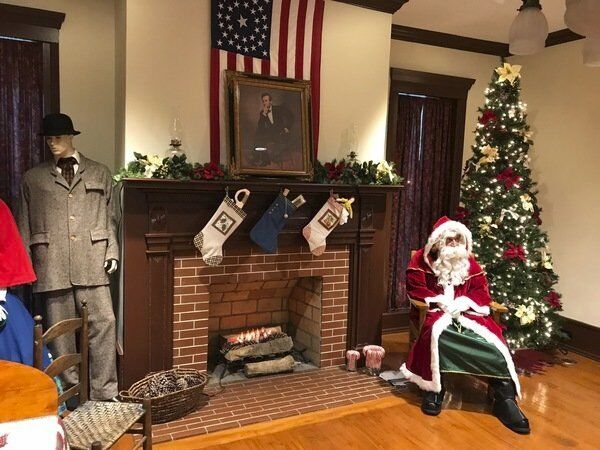 Santa Claus sits by the fire in the historic Pleasant View House. 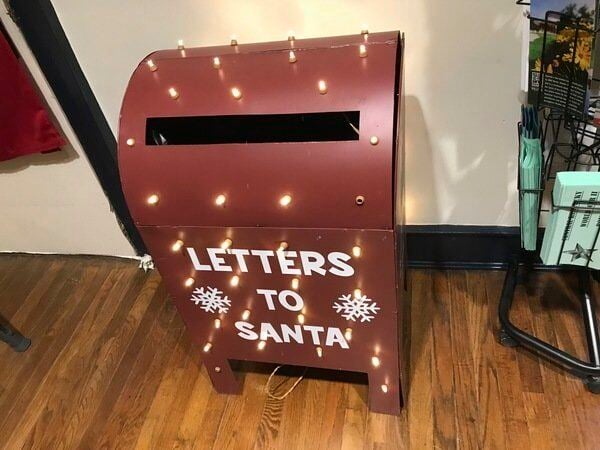 Kids could deliver their letters to Santa Claus in this mailbox. 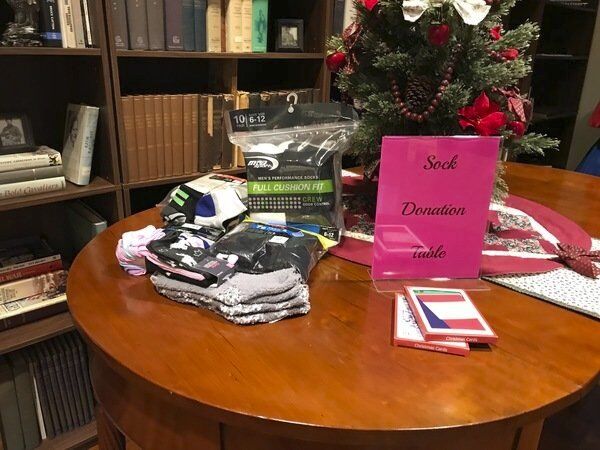 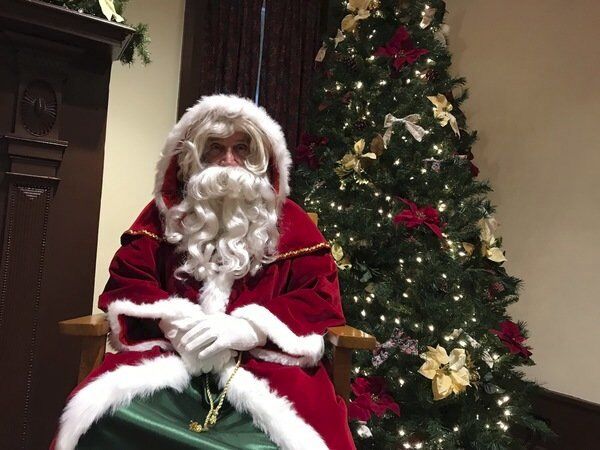 For this event, Santa Claus is dressed in victorian style attire.

Santa Claus sits by the fire in the historic Pleasant View House.

Kids could deliver their letters to Santa Claus in this mailbox.

For this event, Santa Claus is dressed in victorian style attire.

Christmas came early to Richmond on Sunday afternoon, as Battlefield Park's historic Pleasant View House was covered in a spread of old-time holiday decorations and visited by a Santa Claus.

Families braved the rain and cold to have their picture with Saint Nick and deliver their letter. Santa was garbed in a green and red hooded cloak and he beared a resemblance to the warm and festive Ghost of Christmas Present from "A Christmas Carol."

"Santa is here in his Victorian attire and the kids can tell Santa what they want and later they can come and join us for cookies, punch, or hot-chocolate. We also have goody bags for all the kids who come. Later they can go upstairs and play games and see some of the other decorations that are set up around the house," said Battlefield Park volunteer Louetta Hetrick on Sunday.

The gift bags contained cookies, coloring books, and other fun items for the kids to take home. Upstairs, they could find a number of period accurate games like checkers, pick up sticks, jacks, cup and ball, Jacob's ladders, and pull toys.

While the Christmas decorations for the event usually skew Victorian in nature, this year a more rustic farmhouse aesthetic was chosen. As it had a historic -- but familiar -- look.

"We tried to keep it more to the period of the area that we're in. For that time frame, it would have been simpler, more farm life. So it could have been rags. The only area we stepped aside in were the flowers. Poinsettias obviously weren't in the season, but it helped brighten things up. Just keeping things natural and homelike," said June Smith, another volunteer at Battlefield Park.

While the event was free, visitors were encouraged to take part in Battlefield Park's Project Warm Feet initiative --a charity drive gathering pre-packaged socks for those in need during the holiday season. While the drive doesn't officially begin until Nov. 29, over 300 pairs of socks have already been donated to the program.

Kid volunteers from the Farristown Junior Historical Society also took part in the event, as a way of taking in a history lesson and helping out the staff at Battlefield Park.

The event returned to Battlefield Park after it was canceled in 2020 due to the pandemic. It normally draws a crowd of around 50 visitors.

By 2:30 p.m. around 20 kids had passed through the halls of the Pleasant View House with letters for Santa Claus. It was an encouraging sight for the volunteers at Battlefield Park.

"We're encouraged by the kids that have come out and that the community has been behind us to do something fun for the kids. It's a free event there to give something for the kids to enjoy," Hetrick said.