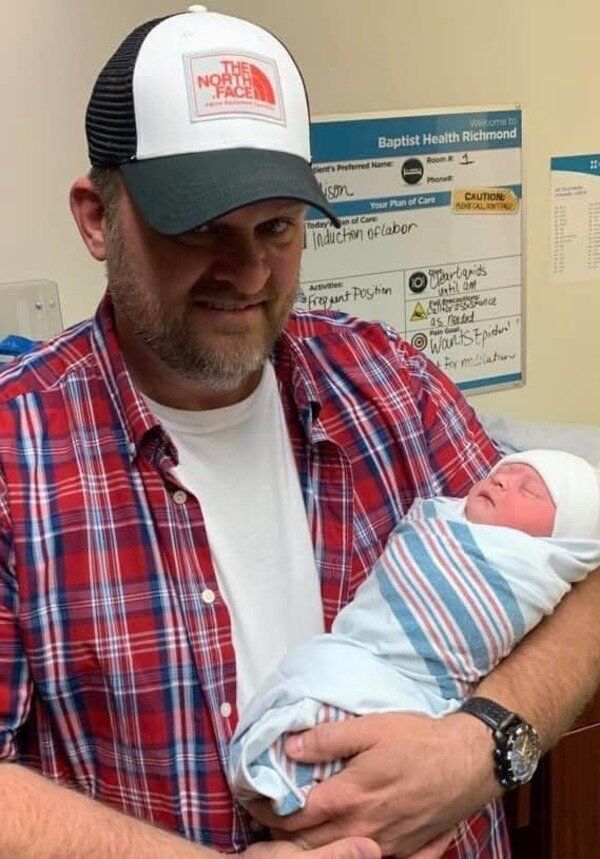 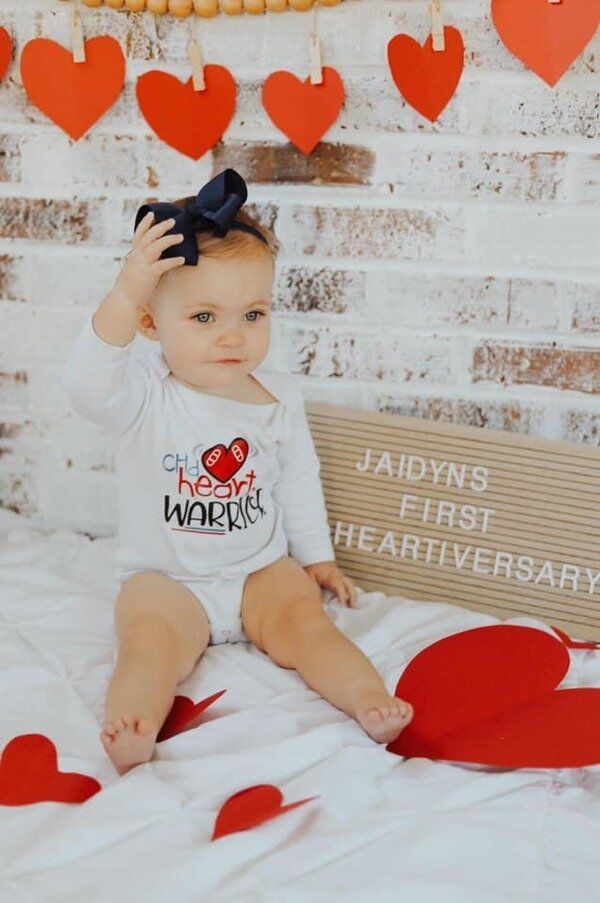 Jaidyn Foley, granddaughter of Commissioner Ed McDaniel, underwent her second open heart surgery this Thursday. She came through the surgery with no complications.

Jaidyn Foley, granddaughter of Commissioner Ed McDaniel, underwent her second open heart surgery this Thursday. She came through the surgery with no complications.

She may be small, but one-year-old Jaidyn is mighty.

The Richmond City Commissioner and his family are asking the community to keep Jaidyn in their thoughts and prayers as she recovers from the extensive operation.

"It was really stressful this time because of the complications with the first surgery," said Commissioner McDaniel. "It made us all kind of uneasy for this one, and didn't really know what to expect."

However, the family received good news on Thursday after baby Jaidyn pulled through a second time, with no complications.

According to McDaniel, the surgeon reported Jaidyn looked great, and immediately after the procedure was over, the surgeon felt the hypertension lift, and her vitals were great.

"We are so thankful," Jaidyn's mother, Madison, said in a Facebook post. "She’s in quite a bit of pain and we absolutely can’t handle seeing her like this, but comparatively she’s doing amazing. We’re hoping that these next few days go smoothly and we can keep her pain under control. We are forever amazed at her strength."

The successful surgery was Jaidyn's second major operation to treat a condition which has affected her since birth.

When she was born, Jaidyn's parents, Jerrod Foley and Madison McDaniel, found out their daughter had a congenital heart disease consisting of six separate heart defects.

Almost one year after her first surgery to repair her heart, the family received news in June that Jaidyn would have to undergo an operation yet again because a mass of tissue developed inside Jaidyn’s left ventricle.

That mass was severely obstructing the blood flow into her aortic valve.

Doctors told the family it was extremely abnormal to see tissue develop so rapidly, and informed Jaidyn's parents that their baby girl would require a second open heart surgery, and soon.

While McDaniel is certainly proud of his "champ of a granddaughter," he admires parents Madison and Jerrod, for their strength as well.

"I couldn't imagine it," he said of his daughter and Foley. "I have five daughters and I have no idea how Madison and Jerrod did it."

Now, baby Jaidyn and her family are in the recovery process, which McDaniel said would be anywhere from six to seven weeks. He hopes she will return home in a few days.

"Then we can get her all healed up and hopefully feeling like a new kid," he said.

Although Madison and Jerrod may have been alone in the hospital, McDaniel said the community has rallied behind the family once again.

The family received an outpouring of support last year when Jaidyn underwent her first surgery — something McDaniel said he is grateful for.

"I love Richmond and this community," he said. "The people here are awesome, especially in a time of need and they answered the call again."