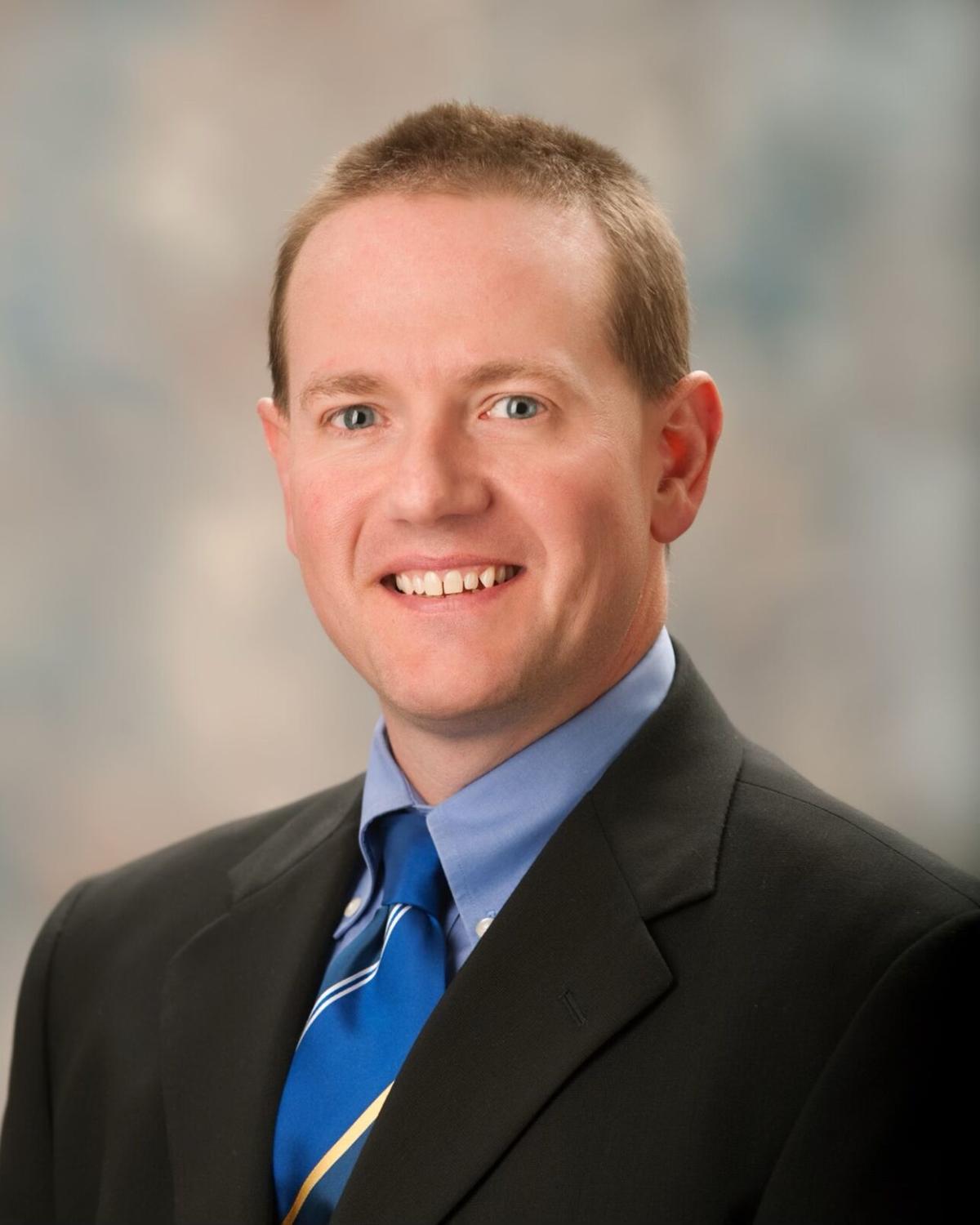 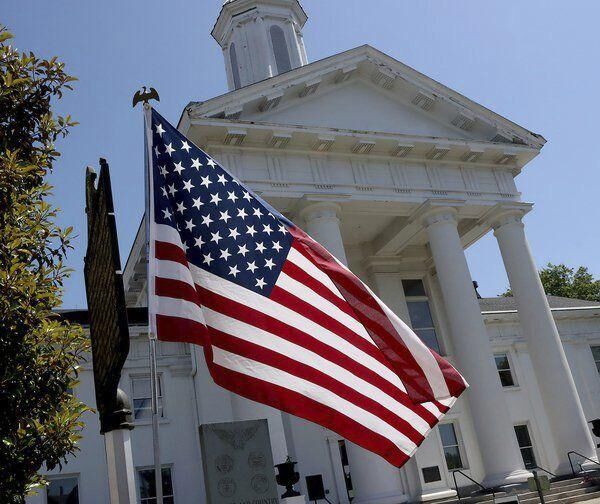 Richmond –Judge Executive Reagan Taylor has been notified by the director of the Kentucky Office of Boards and Commissions that Ben Robinson III has been appointed as District 1 Magistrate by Governor Andy Beshear.

Governor Beshear appointed Ben Robinson III to the position filing the term left vacant due to the passing of Magistrate Paul Reynolds in Executive Order 2021-872. Robinson was sworn in on Tuesday by his wife, Circuit Court Judge Brandy Brown. He will officially take his seat at the Dec. 14 Fiscal Court meeting where he will take a public oath of office.

“Congratulations to Ben on his appointment by Governor Beshear to the Madison County Fiscal Court,” said Judge/Executive Reagan Taylor. “While we continue to be saddened by the loss of our colleague Paul Reynolds, the Fiscal Court and I look forward to working with Magistrate Robinson as we strive to continue to build a better Madison County and serve our citizens. I have no doubt that he will serve the citizens of District 1 well.”

According to a release from the judge's office, Robinson is no stranger to local politics, public service or Madison County. A lifelong Madison County and Berea resident, he is a graduate of Berea Community School and Eastern Kentucky University.

He has previously served on the City Council for the City of Berea, City of Berea Planning and Zoning Commission, and numerous local boards and civic organizations. Robinson has spent most of his professional career working in supply chain and operations for the transportation industry.

“I am very appreciative of the tremendous support I have received in my pursuit of the appointment as Madison County Magistrate, and very excited for the opportunity to continue serving our communities. With the experience I bring from my longtime service on the Berea city council, multiple commissions and the Berea school board, I am confident in my preparation to represent Southern Madison County. I know how to work collaboratively to get things done, and to do so with honesty and integrity. I look forward to hitting the ground running to keep Madison County the greatest place in Kentucky to live,” said Magistrate Ben Robinson regarding his recent appointment.