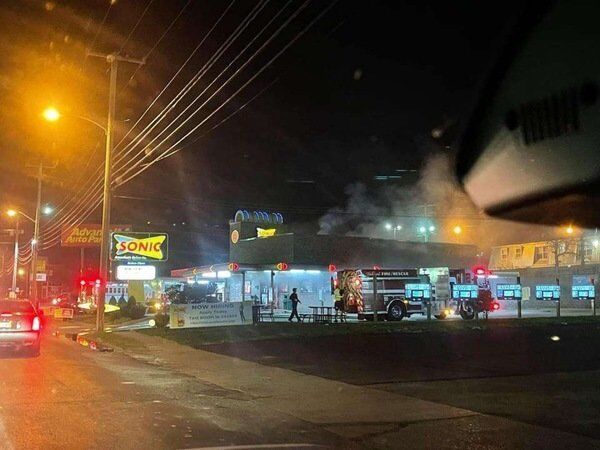 The Richmond Fire Department worked to extinguish a fire at the Richmond Sonic on Big Hill Avenue. 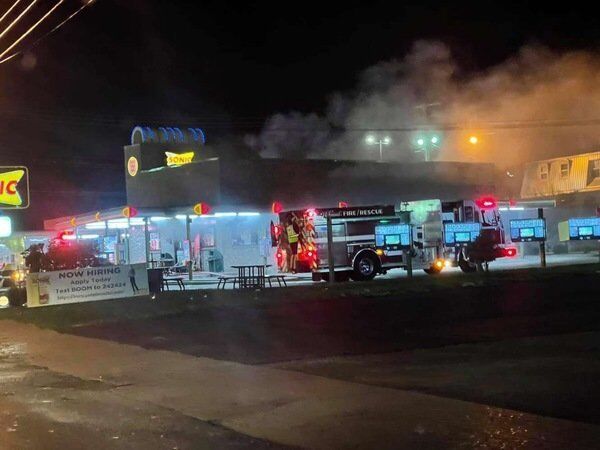 A fryer fire has caused a Richmond Sonic to close their doors.

The Richmond Fire Department worked to extinguish a fire at the Richmond Sonic on Big Hill Avenue.

A fryer fire has caused a Richmond Sonic to close their doors.

The Richmond Sonic on Big Hill Avenue is closed for an unknown amount of time following a fire early Tuesday morning.

According to Corey Lewis, public information officer for the Richmond Fire Department, the call came in around 5:59 a.m. in reference to a fryer which caught fire at the restaurant.

He said after units arrived at the restaurant, smoke could be seen coming from the building. Firefighters on scene were able to gain access to the building and find the fire which they were able to isolate and control.

However, a lot of smoke damage had could be seen on the walls, ceilings and other areas of the restaurants kitchen.

Lewis stated an employee did use an extinguisher on the fryer, but the fire came back up and required extra assistance from the fire department to fully put out the flames.

"It's not a good day for Sonic, but they did the right thing in practicing early use of an extinguisher while also calling the fire department for help," Lewis said. "Because of this, they were able to likely limit the amount of damage."

No injuries were reported of employees, patrons or first responders.

Several agencies and other professionals were brought in for insurance purposes to help determine what caused the fire — a standard procedure for commercial businesses.

An investigator was still on scene taking information down, as well as working with the owner well into the afternoon.

In addition, the city codes enforcement officers and staff with the Madison County Health Department arrived to determine what is needed to start the recovery process to reopening the restaurant.

Utilities were turned off for the building and Sonic frozen food products are being relocated.