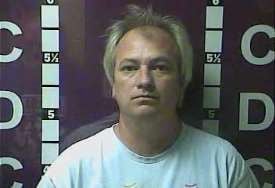 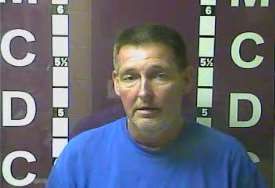 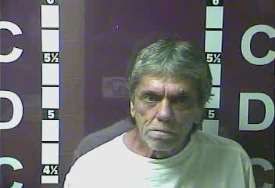 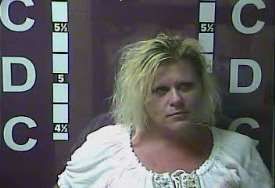 Berea Police made five arrests from Thursday to Saturday stemming from drug investigations by narcotics detectives. More arrests are expected.

According to the BPD, all five were taken to the Madison County Detention Center, but Gadd was not listed in the jailﾕs online records. The other four were still being held Monday, the records indicate.

The Berea Police Department encourages anyone with information about these cases or illegal drug activities to  986-8456 or 625-4637.