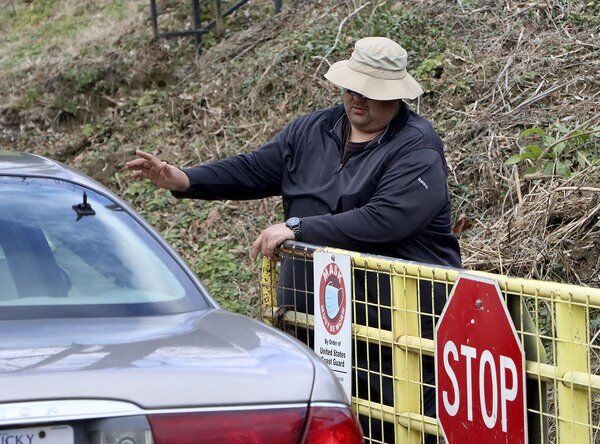 With the recent passage of a motion of the Valley View Ferry Authority, captains are now allowed to discipline deckhands on the ship if they are engaging in behavior which is a danger to the public, the ferry or other employees. 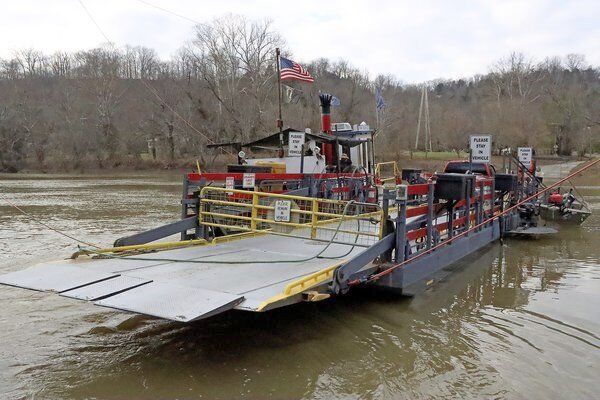 The Valley View Ferry recently switched to paid employees, as opposed to inmate labor they were formerly using.

With the recent passage of a motion of the Valley View Ferry Authority, captains are now allowed to discipline deckhands on the ship if they are engaging in behavior which is a danger to the public, the ferry or other employees.

The Valley View Ferry recently switched to paid employees, as opposed to inmate labor they were formerly using.

The Valley View Ferry Authority Board has taken additional steps to revamp their employee policies as they continue to transition to a paid staffing model after years of relying on inmate labor.

During their Wednesday night monthly meeting, the board members who were present on Zoom voted to give captains on the ferry the ability to discipline deckhands for behavior which affects other employees, the ferry and the public.

Chair of the VVFA Board Todd Lockhart said this was not due to any specific event, but to eliminate the amount of time it takes to address any issues which could transpire.

"We are trying to eliminate the amount of time it takes from the time of any event that takes place, that in the captains judgement, is acted upon instead of waiting until the monthly meeting of the board," Lockhart explained.

Before the pandemic, the ferry used inmates from local detention centers as deckhands, but transitioned to paid employees, which is something they planned to do.

COVID-19 forced their hand, and the board composed of eight members from Jessamine, Fayette and Madison County, have been adapting since that time.

Before this motion's passing, if issues arose on the vessel, captains would report on events at the board's monthly meeting and the board would act on it accordingly. Lockhart said this would create a significant delay from the time of the event taking place, to the board being available to meet and determine further action.

Now, the intent is to have the captain speak with the deckhand(s) and try to address the unprofessional behavior. If what is determined from the captain's judgement does not resolve the situation, the deckhand could be sent home for the remainder of day. An incident report will be completed and the board will review it at their next monthly meeting.

Lockhart said this action demonstrates to all of their employees the board supports the decisions of captains to maintain the daily safe operations of the ferry during their shifts.

"This is an ongoing process of making the Valley View Ferry a safe place to work, as well as a good place to work, for our employees and to provide a quality service to the surrounding area," Lockhart said on behalf of the board's entirety.

In addition to this action, the board is continuing work to establish an employee handbook. Madison County representatives Terri Anderson-Burke and Melinda Jones have worked with April Willis, the board's bookkeeper to write the document and make edits.

For months, the handbook has been on the agenda to be presented, but has been consistently pushed back due to several factors such as not enough time to cover with other action items on the agenda, more edits to the document, and not enough members are present at the meeting.

At least three members were missing from the January meeting, and those who are putting together the document said they didn't want to present and vote on it without all members.

"I don't want to present it and just a few people be there and them come back and say, 'I don't like that part of it, or that needs to be changed,'" said Anderson-Burke.

It's the board's hope to make changes and present a final document at a special called meeting in February specifically designated for the employee handbook.

The ferry board's next regularly scheduled meeting is Feb. 9, 2022, at 6 p.m. The meeting could either be over Zoom or at the Madison County EMS building on South Keeneland Drive.

These meetings are free and open to the public.