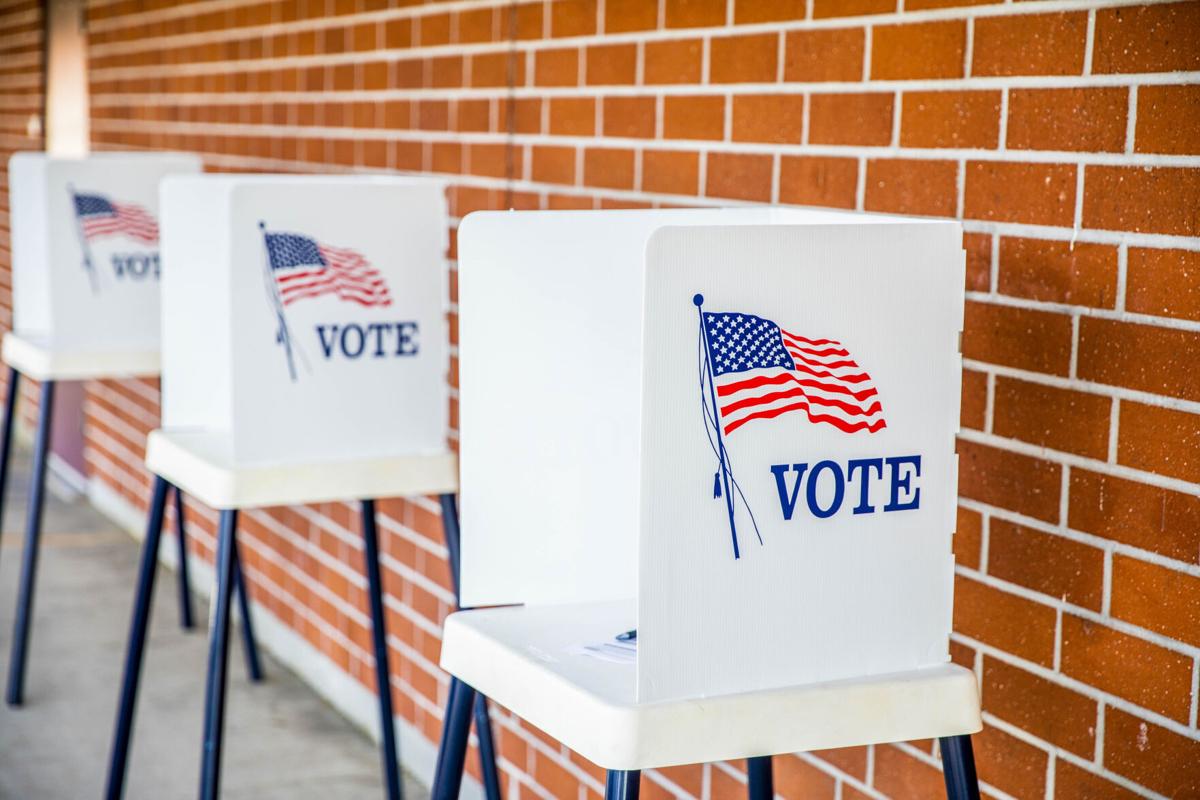 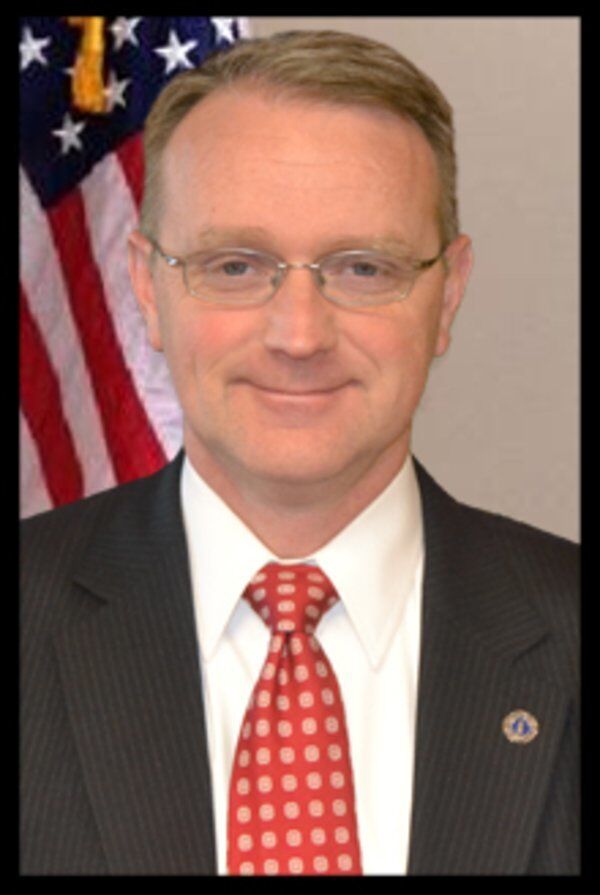 The individuals campaigning to represent District 89 aren’t the only ones gearing up for the upcoming special election.

With just a month away, the Madison County Clerk's Office and Clerk Kenny Barger are working to prepare for early voting, absentee voting, and Election Day on Nov. 2.

This special election will determine whether Democrat Mae Suramek or Republican Timmy Truett will represent the 89th District which includes a small portion of Madison County in Berea, Laurel County and the entirety of Jackson County.

Barger stated normally the turnout for special elections is around 10 to 15%.

“With less than a month for the nominees and to get the word out in such a short amount of time, a lot of people don’t know that it is happening,” Barger explained.

However, with the recent implementation of new, more accessible voting laws in place, Barger hopes the turnout will increase.

Before the pandemic upended the way voting was carried out in 2020, Kentucky was operating under an antiquated set of rules from the 1800s, according to Republican Secretary of State Michael Adams. That changed in April 2021 when Democratic Governor Andy Beshear signed HB 574, the most comprehensive overhaul of state voting laws in a 100 years.

The new legislation comes with several changes, including establishing three days of in-person early voting on the Thursday, Friday, and Saturday before Election Day. In addition, another change the law provides, is allowing counties to have vote centers where residents from any precinct can cast their ballots. The clerk said the option allows counties to save money by reducing the amount of equipment and poll workers needed in one place while also making it more convenient for voters.

Only 18 workers will be present as opposed to the typical 40 poll workers needed with the former voting location model.

“This is huge for cost savings,” Barger said.

Absentee ballot voting has already opened. According to Barger, nine people have requested a ballot.

The deadline to request a mail-in absentee ballot is October 19 at 11:59 p.m.

Request your absentee ballot at govoteky.com. Ballots can be submitted to either location inside the vestibule at 304 Chestnut Street in Berea, or at 101 West Main Street in Richmond.

Election Day is on Nov. 2 at the Berea Acton Folk Center from 6 a.m. to 6 p.m. Members of any precinct will use this location to cast their vote.

“We are encouraging people to come out, as you are selecting your representative for this next session and they will go into office and serve and start over and run again,” Barger said. “They will serve a whole session.”