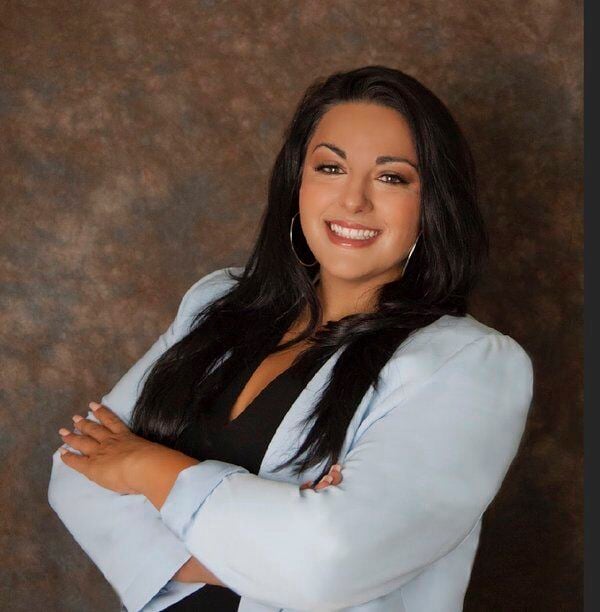 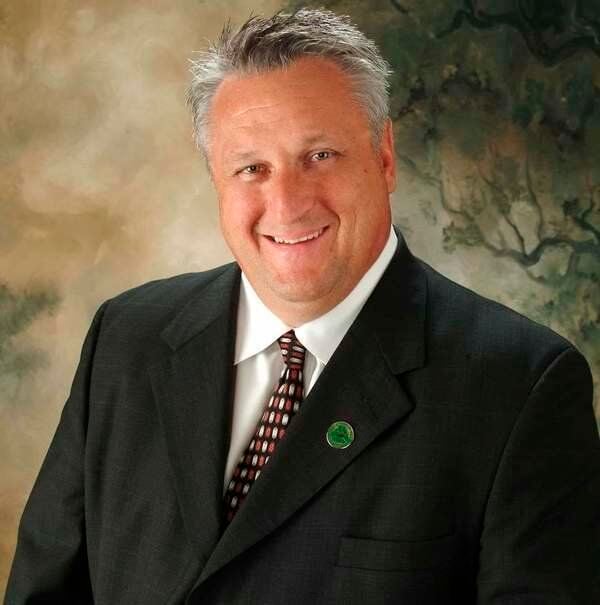 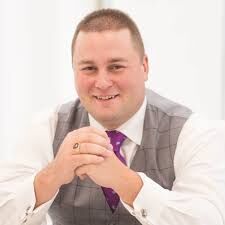 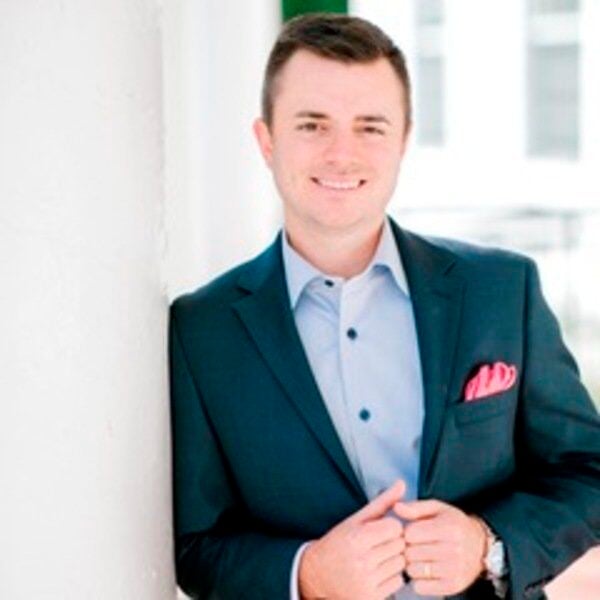 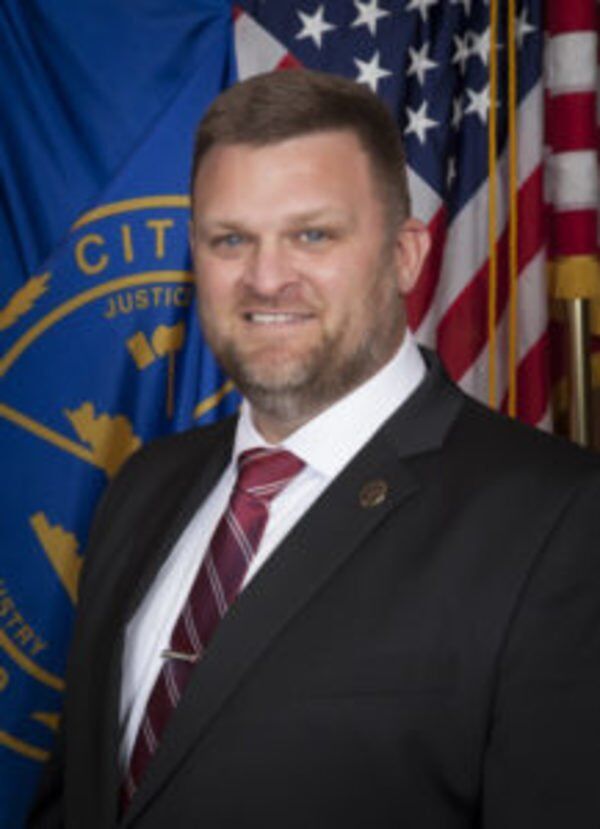 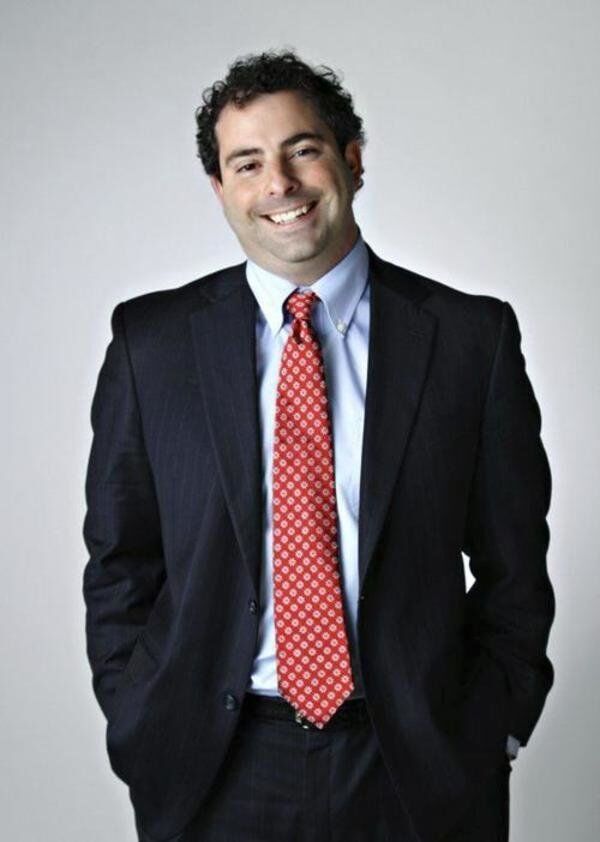 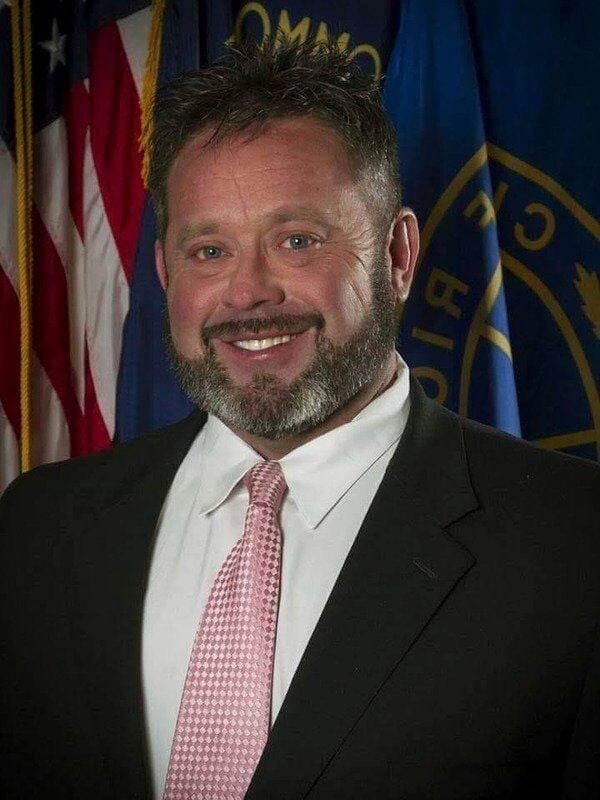 EDITOR'S NOTE:  The following candidates have all filed to appear on the ballot in Madison County for the Richmond City Commission. All candidates were sent the same series of open-ended questions pertaining to why they wanted to run for office, their plans for Richmond, what sets them apart from other candidates, what they felt was the biggest issue the city was facing and, if they were running for re-election, what they felt was their greatest accomplishment while in office. The following profiles were created based off those answers. The candidates appear here in alphabetical order and not by their placement on the ballot.

Krystin Arnold is a lifelong resident of Richmond and owns a small business in the city. Her most rewarding job, she said, is being a mother. Having come from a large, immediate family, she said she is passionate about people.

Apart from other candidates, Arnold said she brings a different perspective to the commission that focuses on social responsibility. As a single parent, Arnold started a small retail business in 2015 that she said was a pivotal moment for her. It was during this journey that she learned what it meant to be socially responsible.

"You will not necessarily find these efforts as a line item; however, they matter and they are meaningful. Likewise, I strongly support the efforts of our faith community, and private sector partnerships with the city to reach our homeless community. I’m a firm believer in making these types of investments as they continue to enrich the growth of our community. I am vested in the future of Richmond and our residents,” she said.

For issues to address, Arnold said public health and safety must remain a priority. With that said, addressing the challenges of drug addiction and homelessness must be met with pragmatic and sustainable solutions, she said. As well, infrastructure needs will continue to demand attention as our city grows and our local real estate market develops. Finally, the economic development of our business community should be pursued with diligence.

Arnold’s primary focus, if elected, will be working to improve the quality of life for citizens. A working class person herself, she said the working class conditions are important to her to keep the community safe, and keep it thriving.

Commissioner Mike Brewer is a lifelong resident of Richmond who graduated from Madison Central High School and Eastern Kentucky University. He worked as a paramedic for Madison County EMS where he retired. Brewer has served as a city commissioner for 14 years and on several other city boards during that time. He stated he always has worked to make Richmond a better place to live and raise a family.

During his time as an elected official, Brewer claimed to have been fortunate to have worked on many projects. The most recent, Millstone Park in the newly created Mill District, the mural project, and the completion of Water Street paving and creating more parking.

“We have formulated plans to repair the infrastructure of old sidewalks and build new in the Irvine Street and Barnes Mill areas,” he said. “There are many ongoing projects too numerous to list. All of this leads to the fact that Richmond has been ranked in the top ten cities of Kentucky to live in.”

Ken DeGrant III is an Eastern Kentucky University Alumnus with a degree in political science. He now serves as a local realtor and owns a small business in downtown Richmond.

DeGrant said the difference between himself and other candidates is that he will admit when he is wrong.

“I am extremely passionate to speak up for those who are not always heard and their opinions are ignored. I strongly believe in accessibility to all people because everyone deserves to have access to everything this world has to offer,” he said.

With everything that has happened in 2020, DeGrant said business owners are struggling and need a candidate that is going focus on helping them recover at all costs. He feels loosening up restrictions, lowering taxes, and making sure we are not digging a deficit that we cannot climb out of are priorities for Richmond.

“Richmond must maintain fiscal responsibility with calculated risk to continue the steady growth that is happening currently. I want to continue moving Richmond in a more accessible way and making it easier for all to move around in our city,” he said.

Jacob Grant has been a lifelong resident of Richmond and has been married to his wife of four years. The two are expecting their first little girl in February. Grant currently serves as a realtor in town but most importantly, he said, has had the honor to be one of Richmond’s City Commissioners for over the past year and a half.

From a young age, Grant said he has been taught the philosophy of servant leadership. These qualities include putting the needs of others first, focusing on the growth of the community, focusing on the well being of people, and helping others to be their best.

He said, over the past two years as a city commissioner, he feels the group has gotten a lot accomplished. He said he is most proud that the group added over 150 jobs to the community, fully staffed our fire and police, and were able to give our senior citizens a state-of-the-art facility.

If re-elected, he plans to urge his fellow commissioners, mayor and city manager to stay focused on growing our city and continuing to improve infrastructure.

“We have a wonderful opportunity to start the growth of Exit 83 and which is beginning with the addition of Buccee’s. This will be a great opportunity to add restaurants, shops, housing and jobs to this community,” he said.

Commissioner Ed McDaniel is a longtime resident of Richmond and is married with five daughters and one granddaughter. He owns and operates an independent insurance adjusting firm here in Richmond. In a nutshell, he said he is a dedicated family man, businessman, and a veteran of the U.S. Army.

As a current commissioner, McDaniel said for the past two years he has worked passionately for the citizens of Richmond and made sure that he is constantly available for anyone that needs an answer or has a problem they need investigated.

What sets him apart is his love for the city and the people here. He is dedicated to doing what is right for the entire community.

Some of the issues he hopes to address in the near term is a viable solution for our homeless citizens, the pension deficit vast approaching in the next 10 years, keeping our infrastructure on pace with our growing population, and the drug crisis. All these issues are constantly on the commissions table for discussion and solutions, he said.

McDaniel’s primary plans if re-elected would be to get the city’s department heads’ pay on par with other cities the same size.

“We need to address some of the previously mentioned issues namely sidewalks, and city streets,” he added. “Finally, we need to think outside the box and generate a new revenue source for the city of Richmond other than with taxes.”

Commissioner Jason Morgan said Richmond is the place he calls home and is the community that raised him and shaped his character. It is also the community he chose to live and establish a career and where hopes to retire.

As an incumbent, he said there are many accomplishments that he is proud of having served as a Richmond commissioner including the Rouge Hotel Ordinance, helping safeguard and rebuild a financial deficit for the city, and leading efforts to acquire a new senior citizen center to name a few.

Morgan feels Richmond needs to continue to invest in the public safety, community development, and economic development to ensure the city is safe, welcoming, ready, and more livable. However, he said the city must address with urgency, the three-headed pandemic monster our community is facing with the drug pandemic, a homelessness pandemic, and a world-wide health pandemic.

To address such, he is advocating for an Office for Community Resources be established connecting our community with social service resources. The Office for Community Resources will be tasked to provide evidence based strategies to address our community's drug and homelessness problem. Effective strategies will reduce incarceration and make Richmond safer and more attractive for economic growth.

Jim Newby is a lifelong resident of Richmond and a graduate of Madison Central and EKU in 1991. He served on the Richmond Fire Department as firefighter and EMT from 2002 to 2012 when he resigned to serve on the city commission. Newby served on the Richmond City Commission for three terms, and in his last term, he was voted mayor pro-tem. He resigned from the city commission to run for mayor, where he marginally lost to Mayor Robert Blythe.

Apart from other candidates, Newby stated he is not your typical politician and he truly wishes to represent the citizens of Richmond.

“I have no underlying interests with serving anyone except our citizens and am not using the City Commission as a stepping stone into higher political posts. I like to think I represent the average citizen here in Richmond, the ones who need affordable city housing options, the ones who need proper sidewalks to be able to safely travel throughout the city, the ones who pack their lunches and wear their name on their shirts,” he said.

If elected, Newby would like to see the city ensure affordable housing and continue to support our fire and police departments to keep our city safe, as well as needing to “aggressively address the pension issue.”